In the back gallery Bebette Kleijn (the Netherlands, 1978) will create two new mural drawings based upon fundamental geometrical shapes (triangle, circle, rectangle, diamond). The murals will be accompanied by a series photographs of previous murals - reworked with pencil and thread.
At a first glance Kleijn’s subtle yet powerful explorations seem formal - somewhat reminiscent of constructivism even - but they quickly reveal a distinctively personal approach. For Kleijn, creating work is like performing a modern choreography: finding balance is in the detail. With simple means like mural paint, pencil, nails and thread she creates ‘mental models’ that reveal an unparalleled sharpness and concentration. 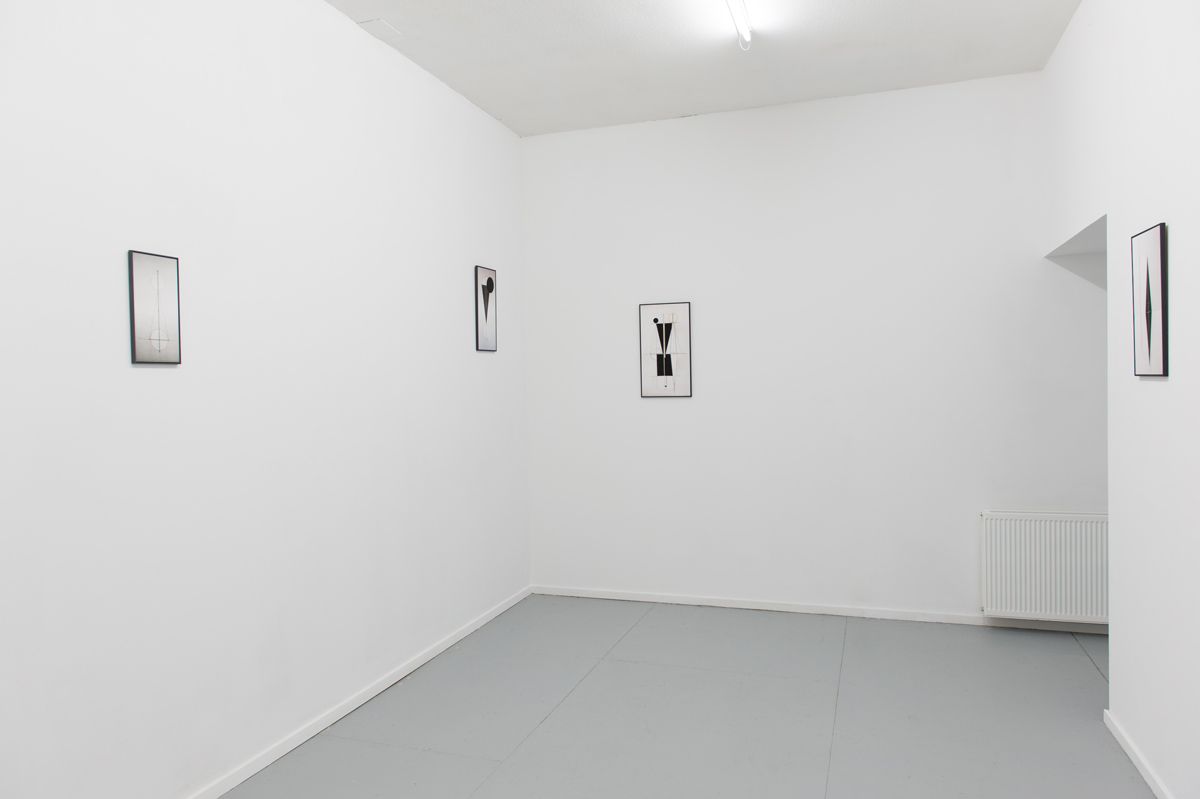 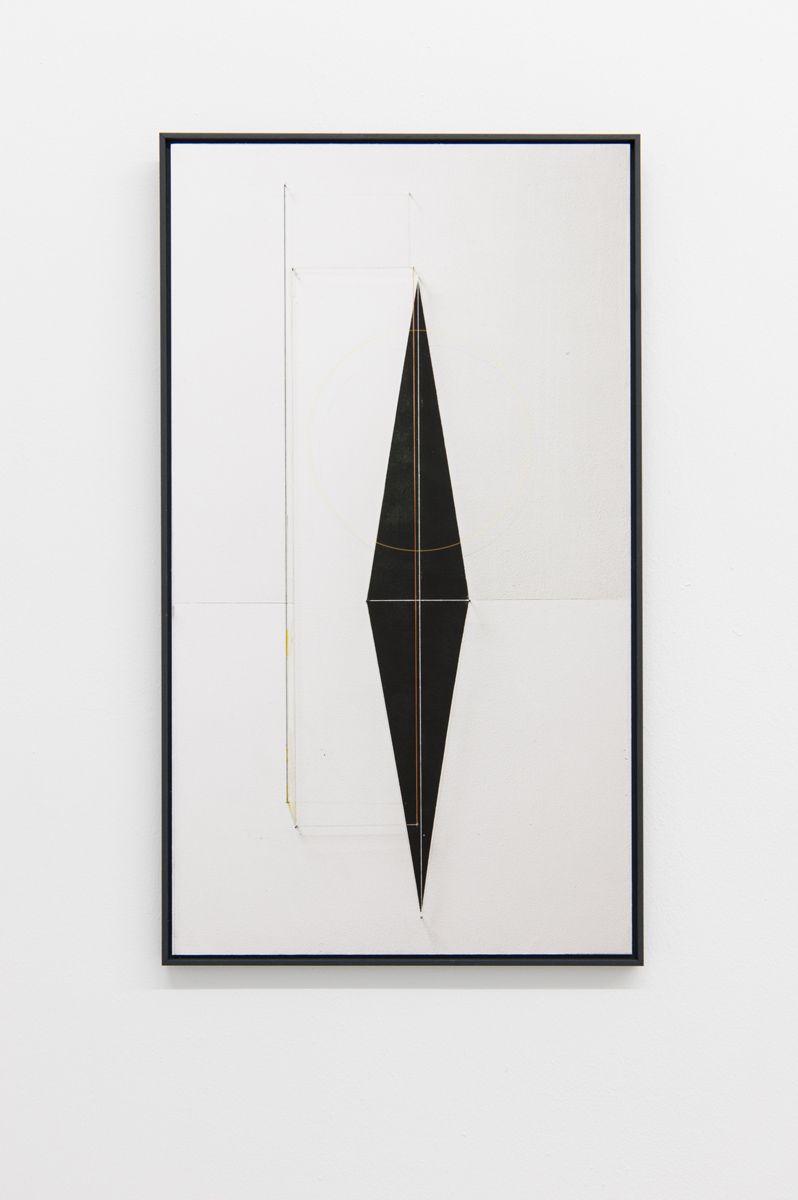 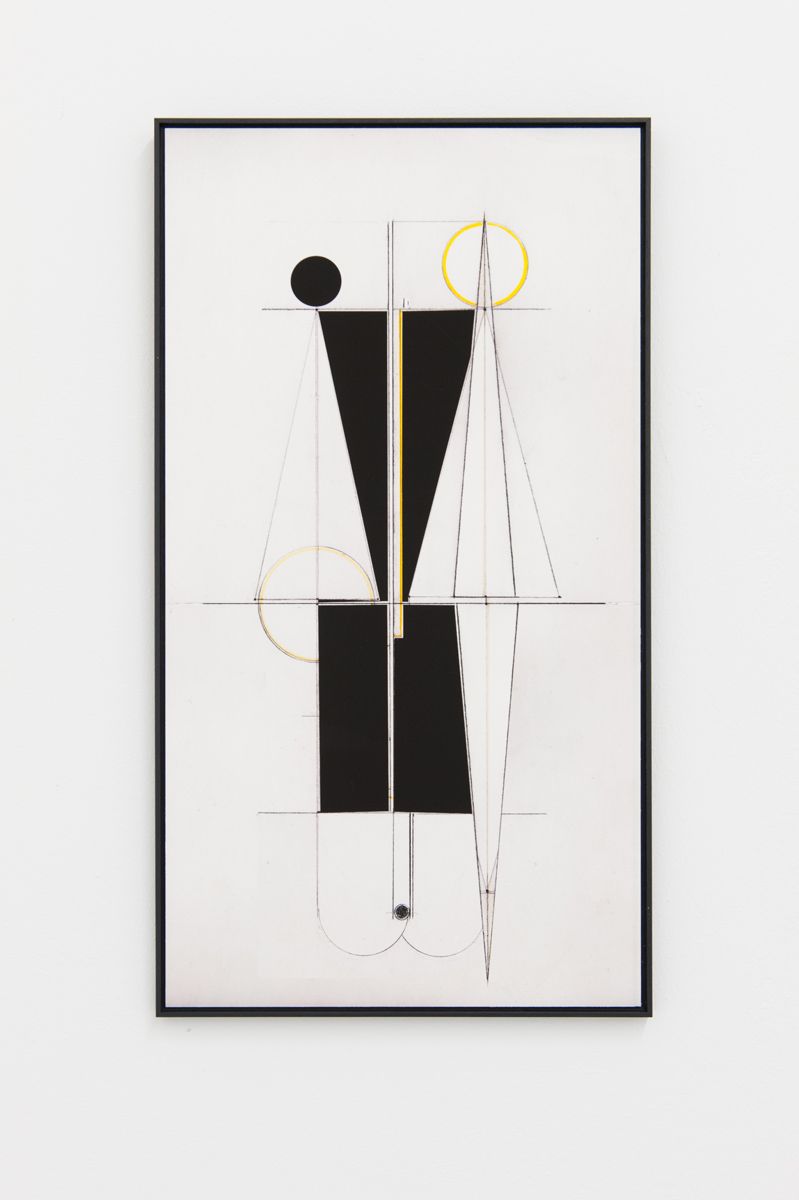 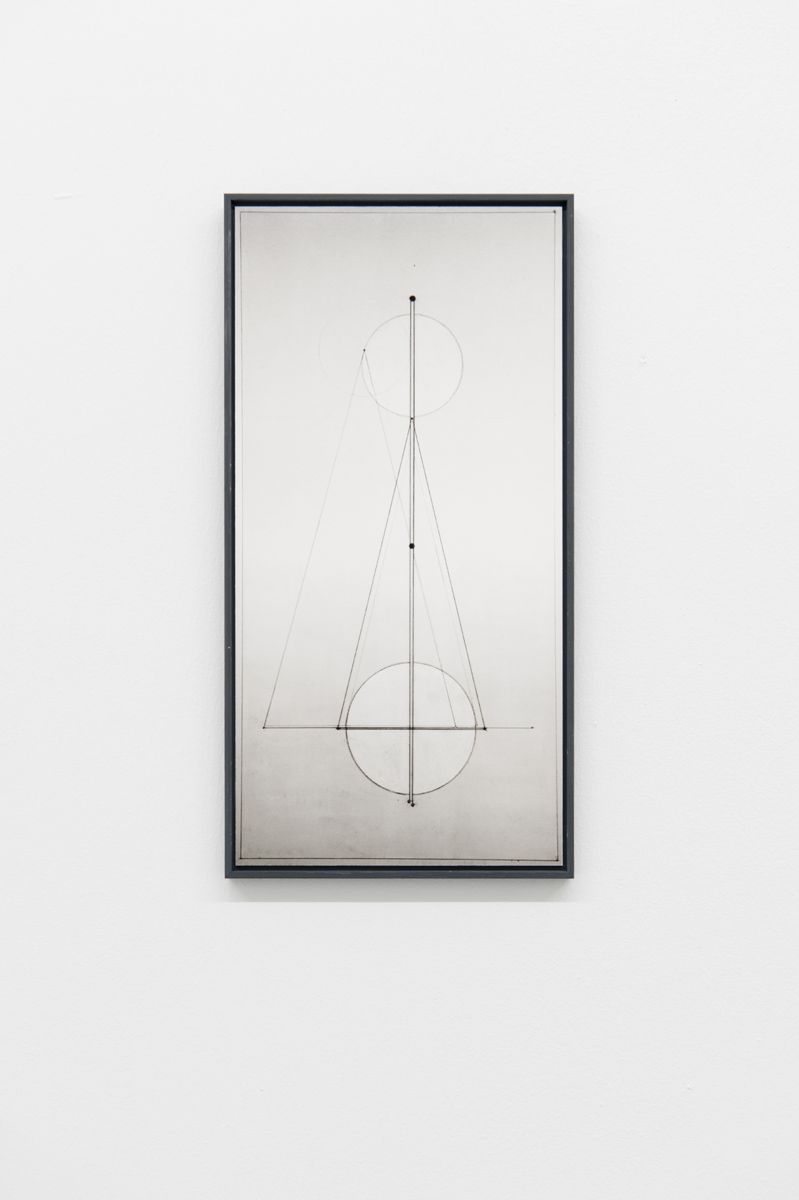 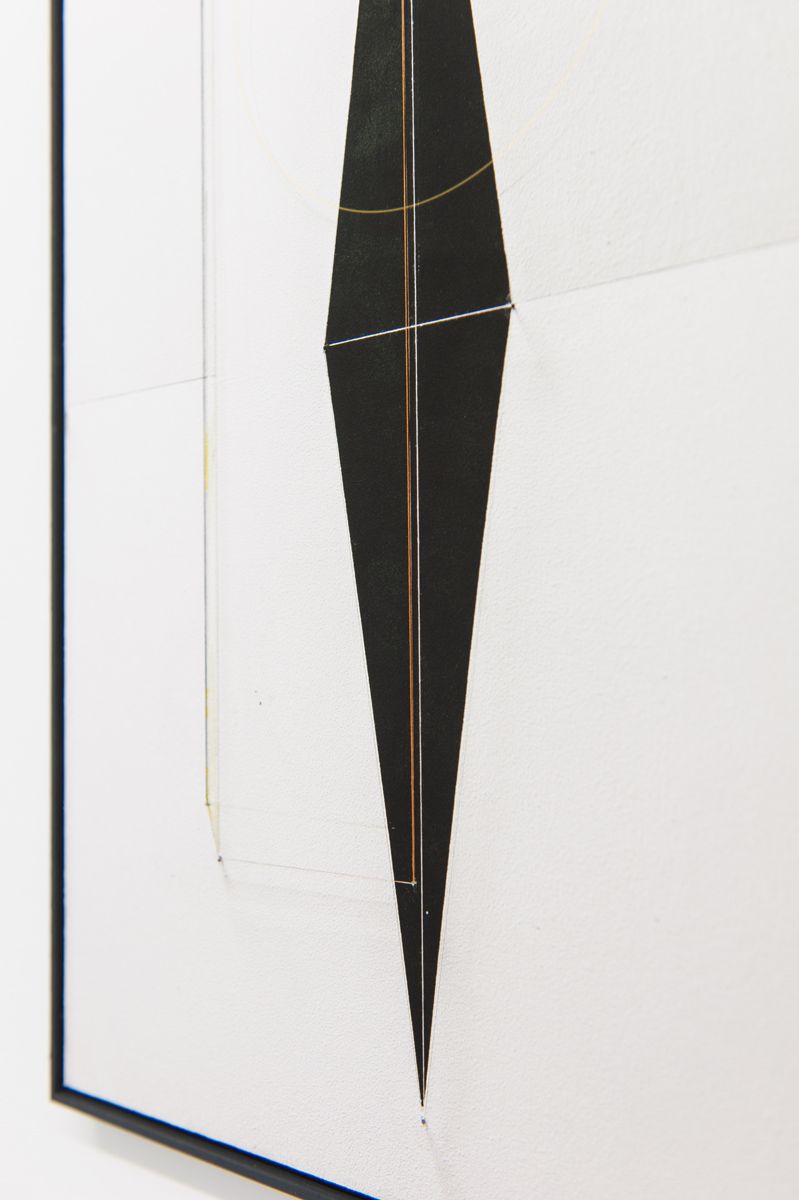 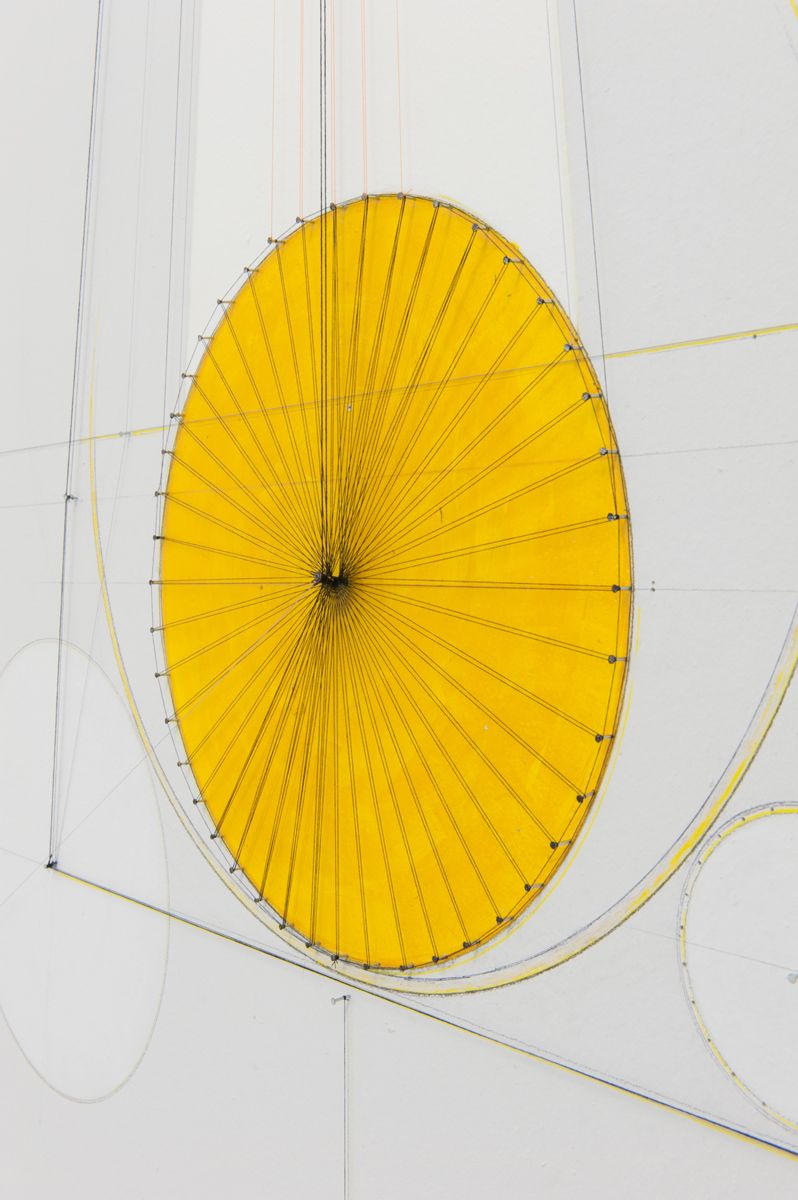 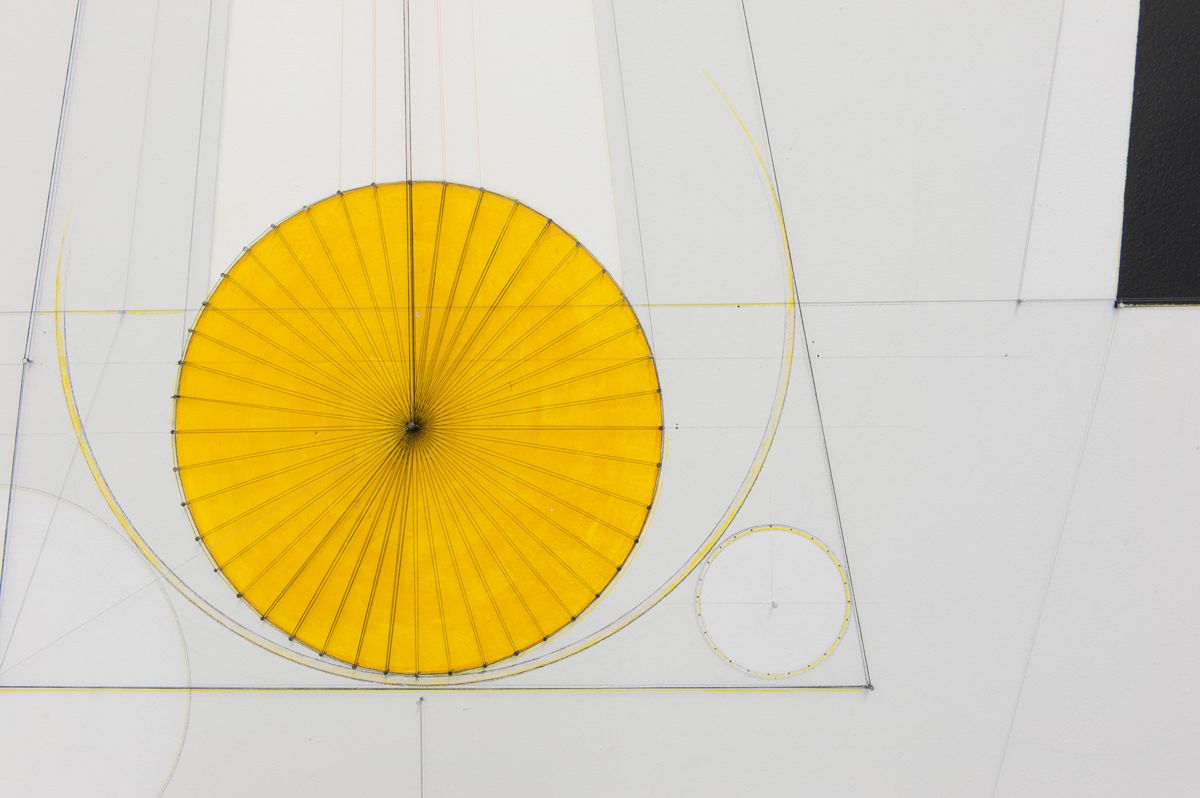 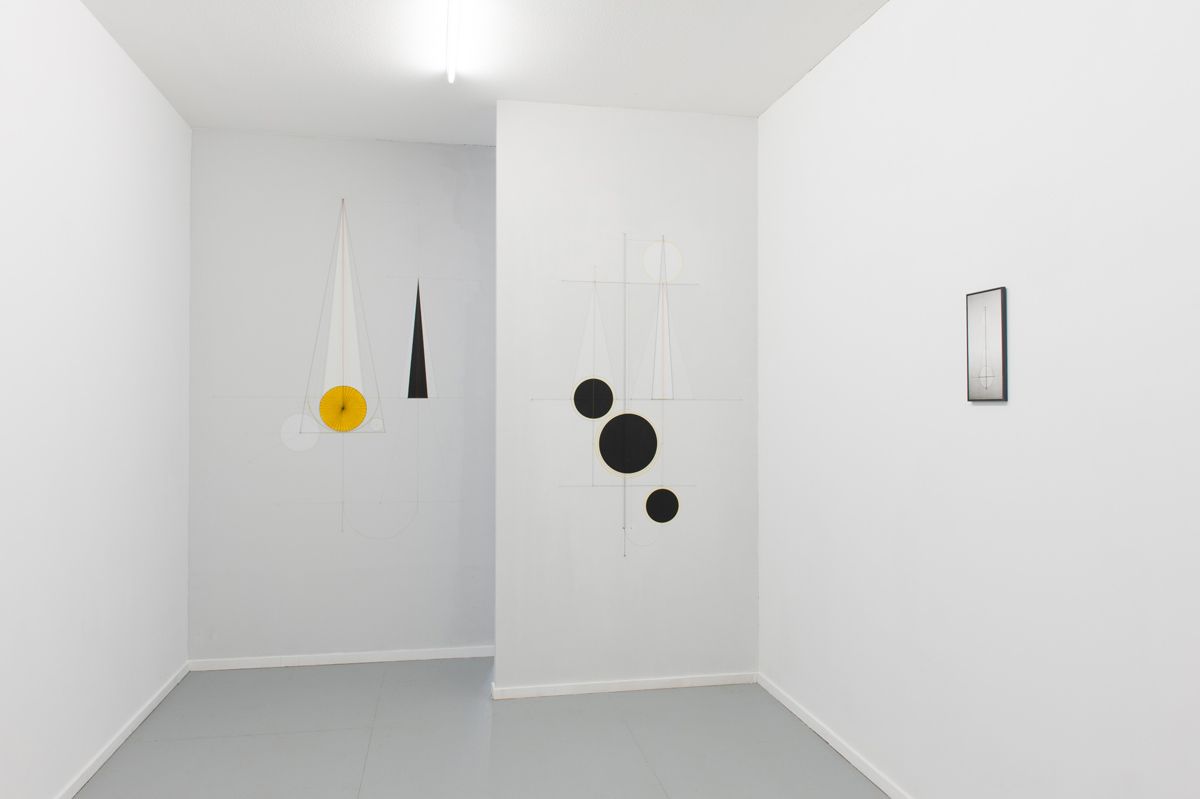 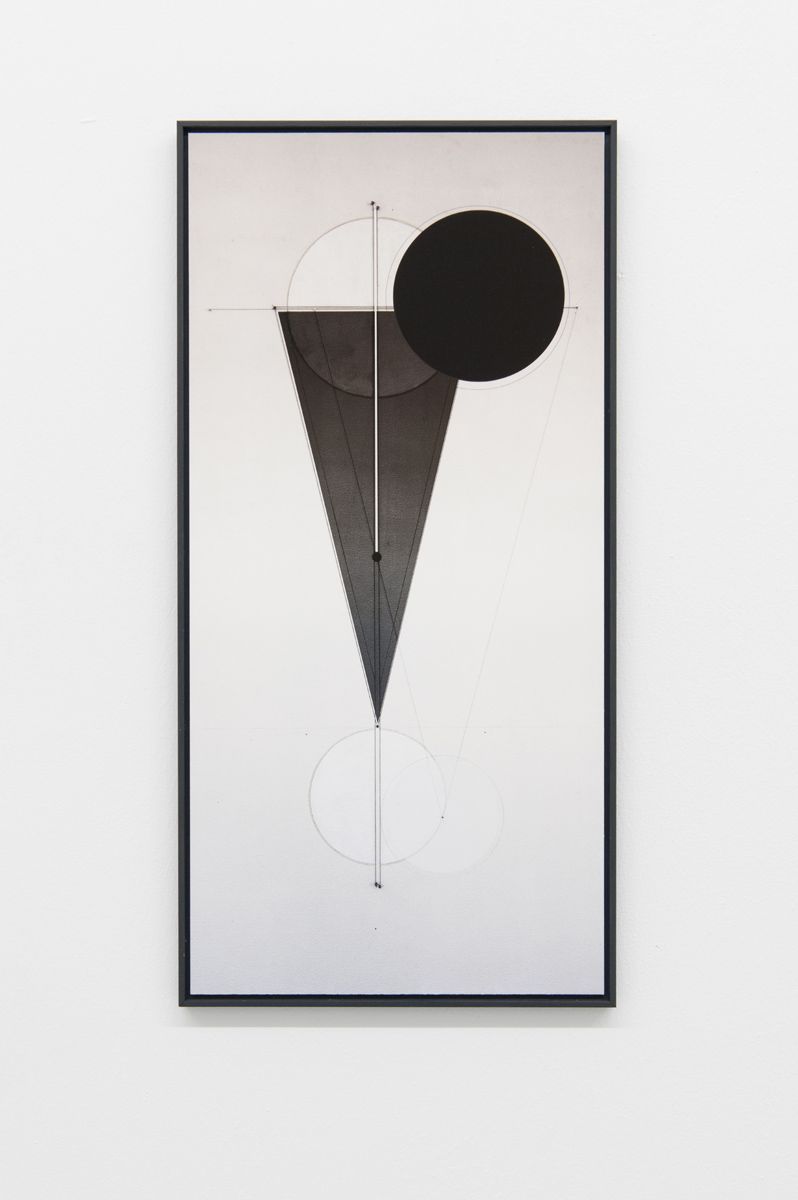