CINNNAMON is pleased to present an exhibition of new work by Norwegian artist Lars Morell, which marks his third solo show at the gallery. In the exhibition, Morell furthers his exploration of early cinematography and illusionism.

In his Shadow Canvas paintings, the tableaux-like environments appear as mysterious settings arranged with silhouettes and distorted shadows originating from laboratory instruments, theatre jigs, and parts of film projectors. Scale, proportion and logic are weightlessly opposed to their fixed composition. The sequential arrangement of the paintings suggest a narrative storyboard or filmstrip. The narrative, however, has te be imagined: fragmented into single shots, the works hint to a story that remains hidden. Hidden, as if it were sunk to the bottom of the ocean or, if you will, existing only below the surface of our collective subconsciousness.

The three sculptures in the show mark a change in Morell’s sculptural output. Two of the sculptures are from the ‘Silent Code’ series, in which Morell explores the idea of a ‘ghost object’. Informed by (early) illusionism, the works can be read as fixated disappearance tricks. In the earliest ‘Silent Codes’, the disappeared object ‘under the cloth’ was revealed by its shape. In these latest ones, the recognisable shape is gone. What remain is a void, an undefined space under a cloth or sheet that is swirling or just standing there. Reminiscent of how ghosts are traditionally portrayed in popular culture these works portray a sense of humor, as if to cancel out the seriousness in their execution (in bronze and brass). The latest sculpture, ‘Fog Reader’, can be seen as the opposite of the Silent Codes: happily the object reveals itself, reducing the cloth to the size of a handkerchief. Cartoonish and bold, the trickster object mocks the viewer even more with its presence than with its absence. 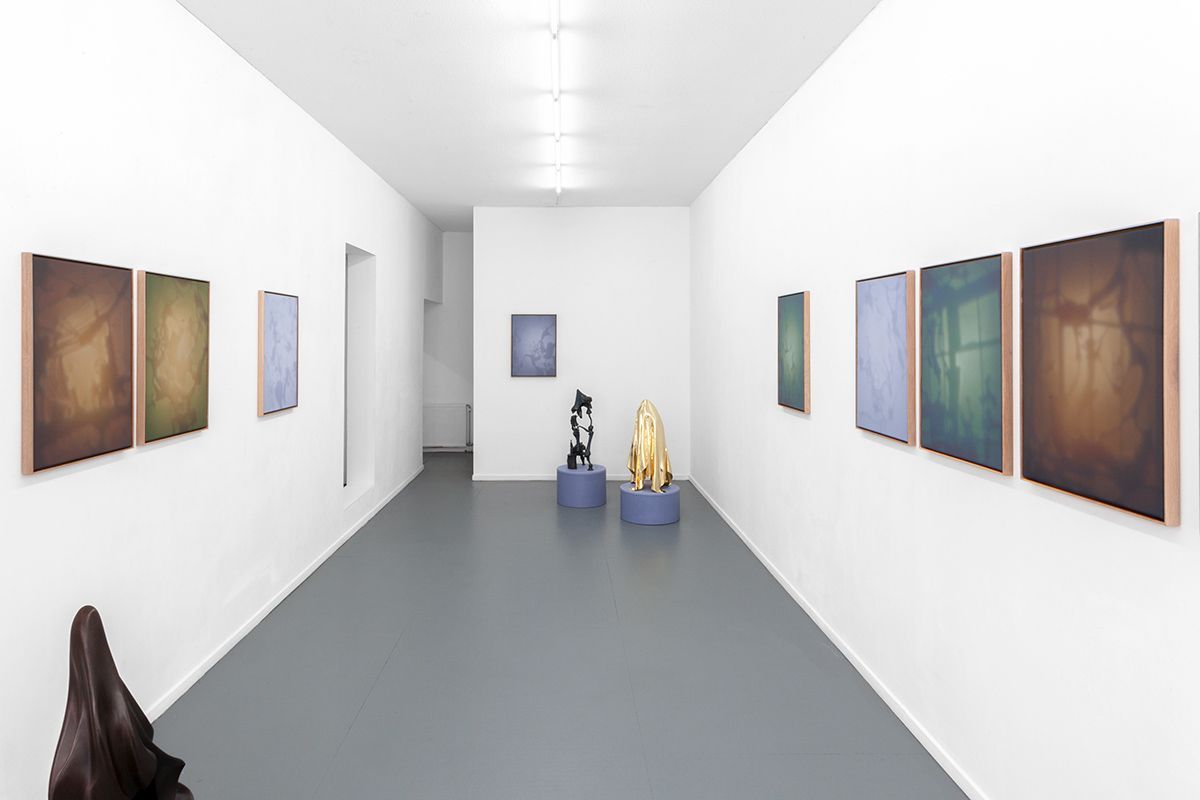 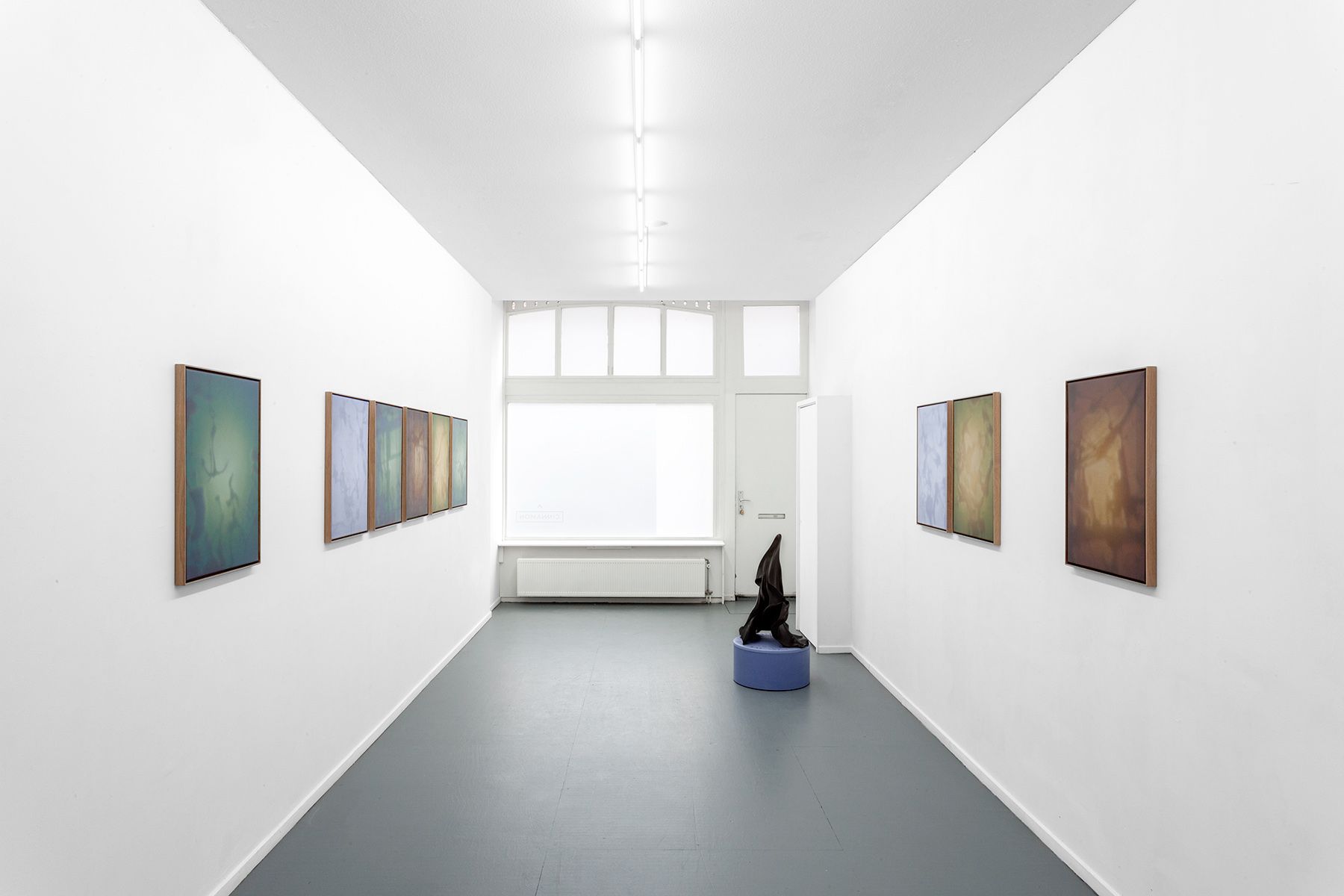 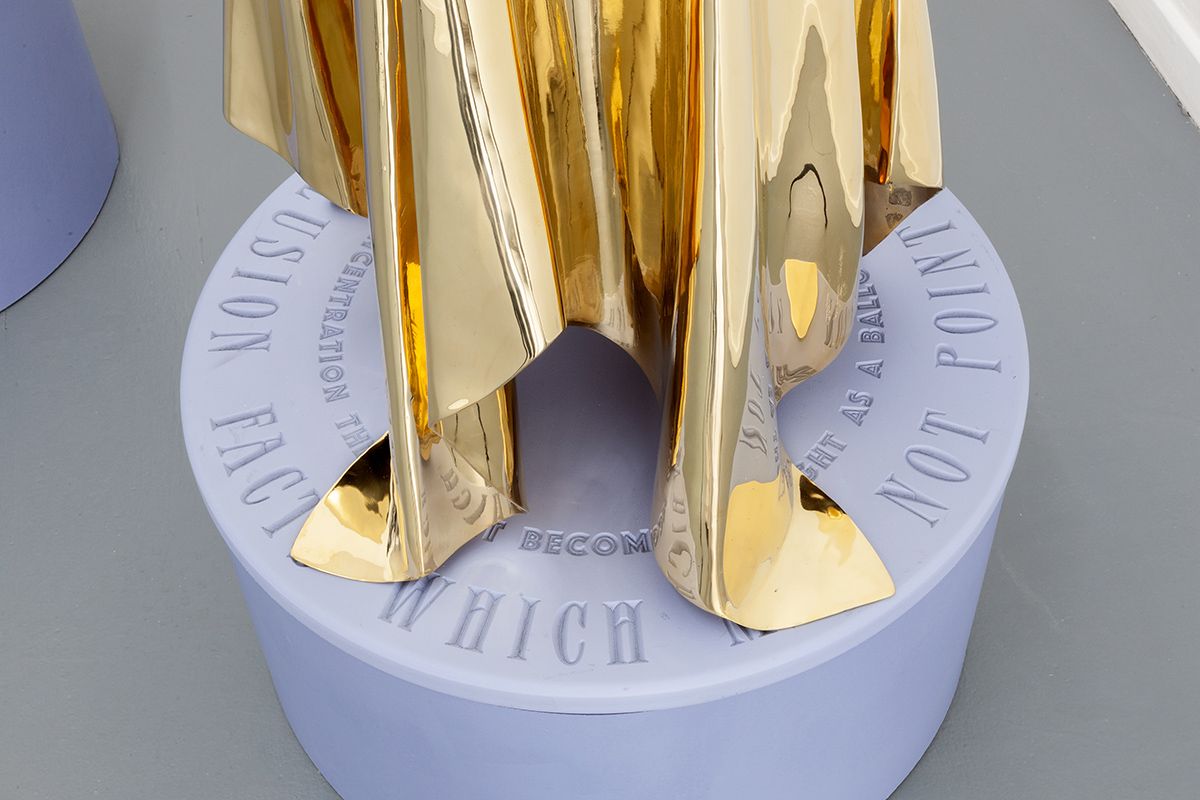 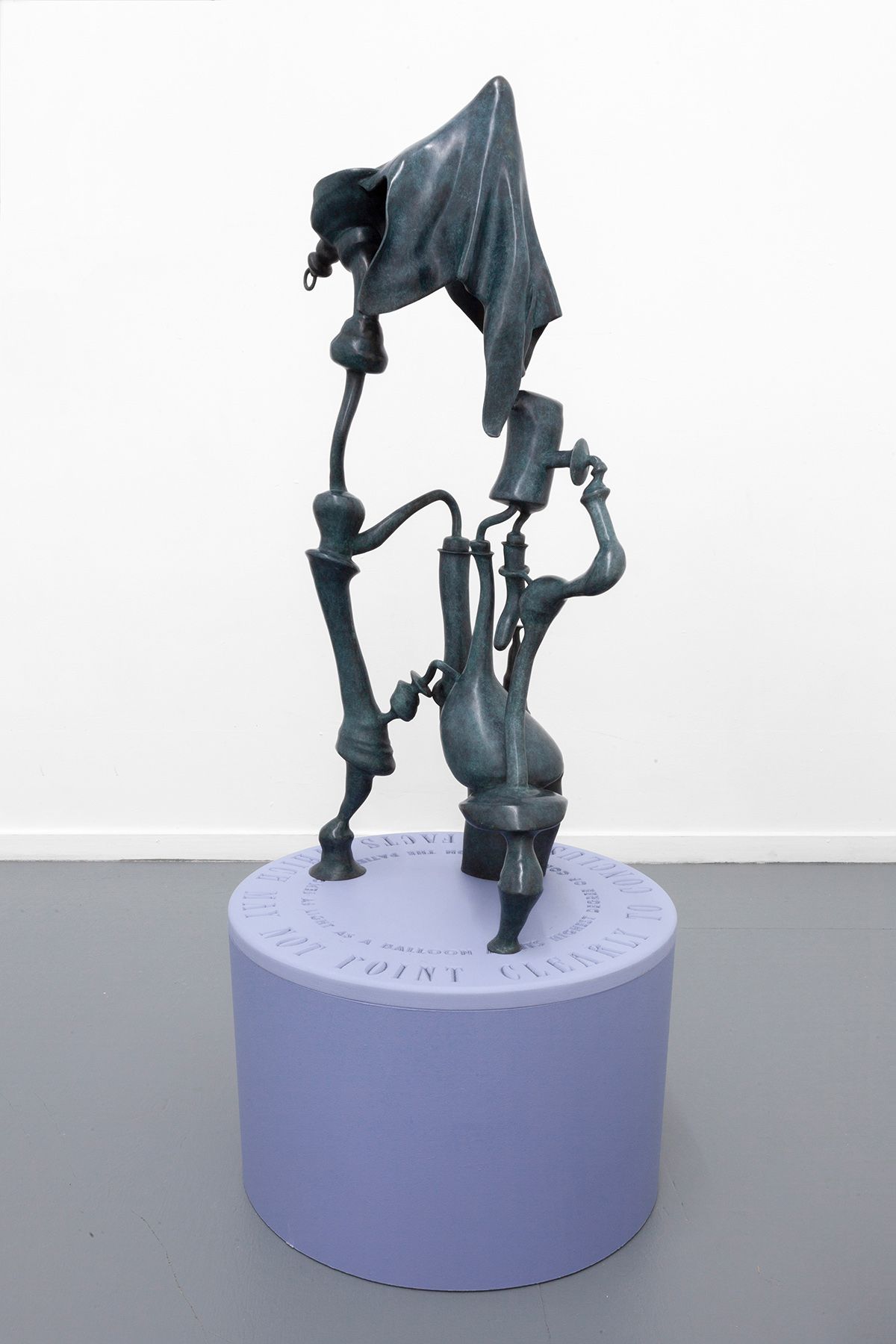 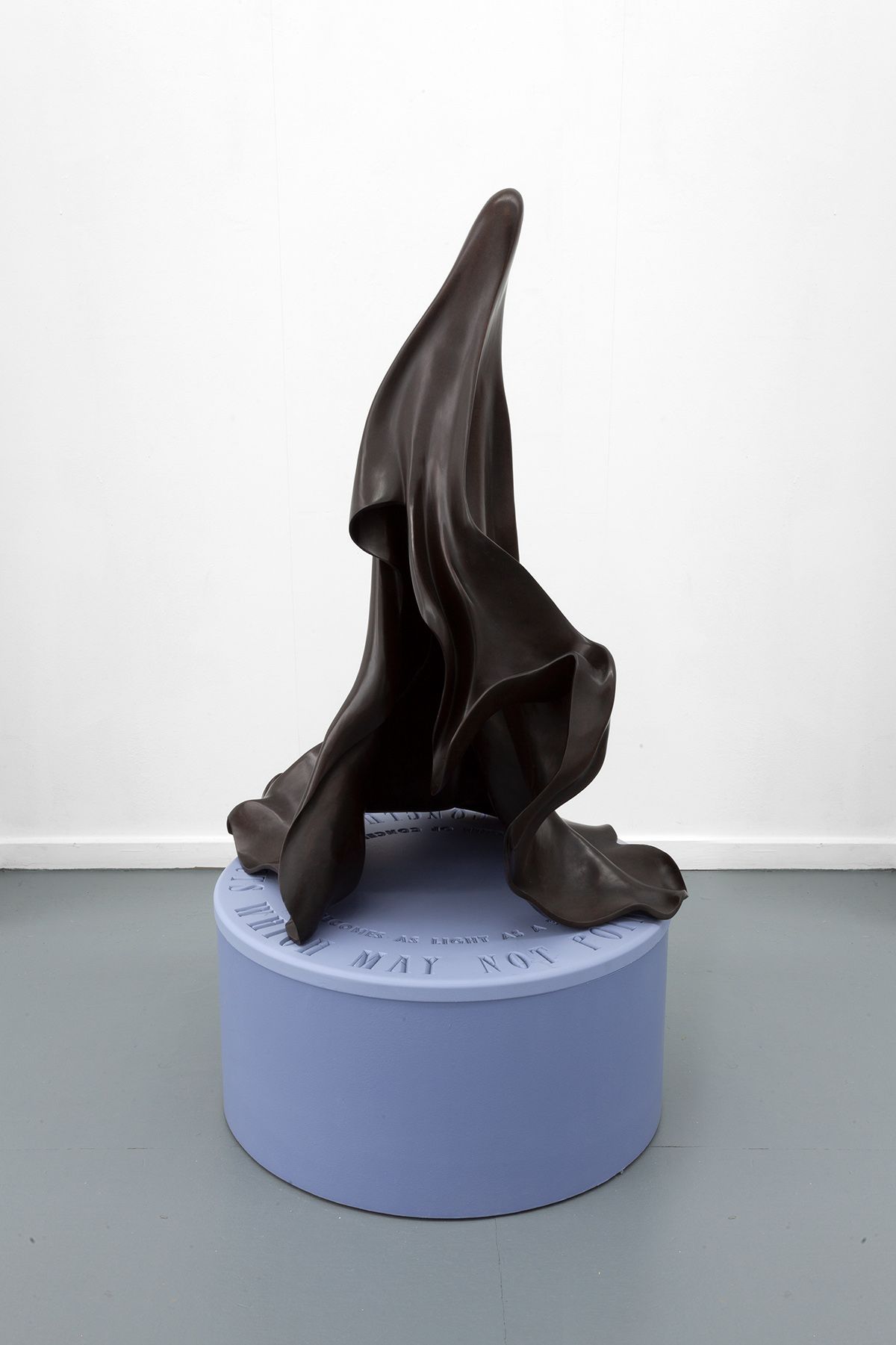 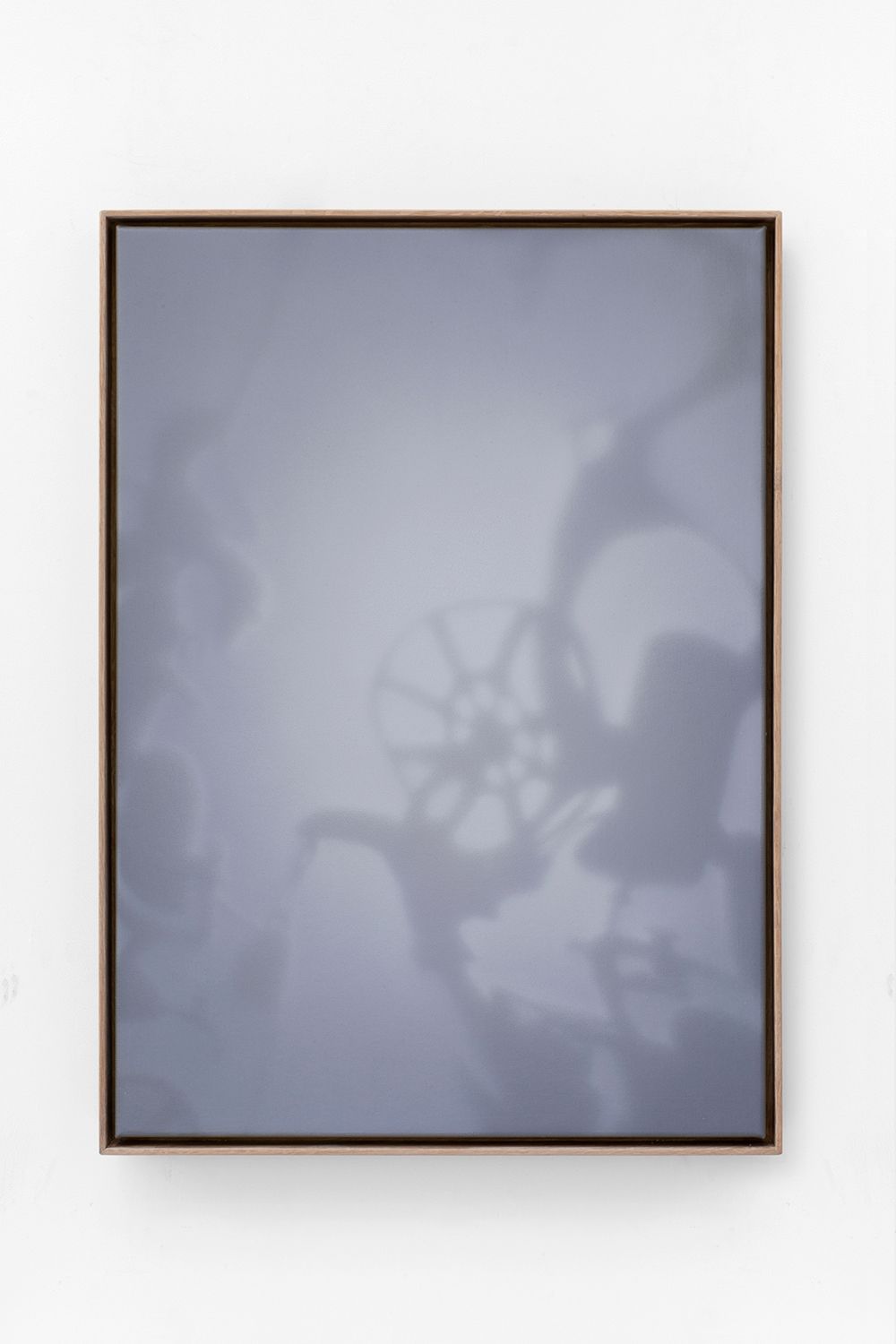 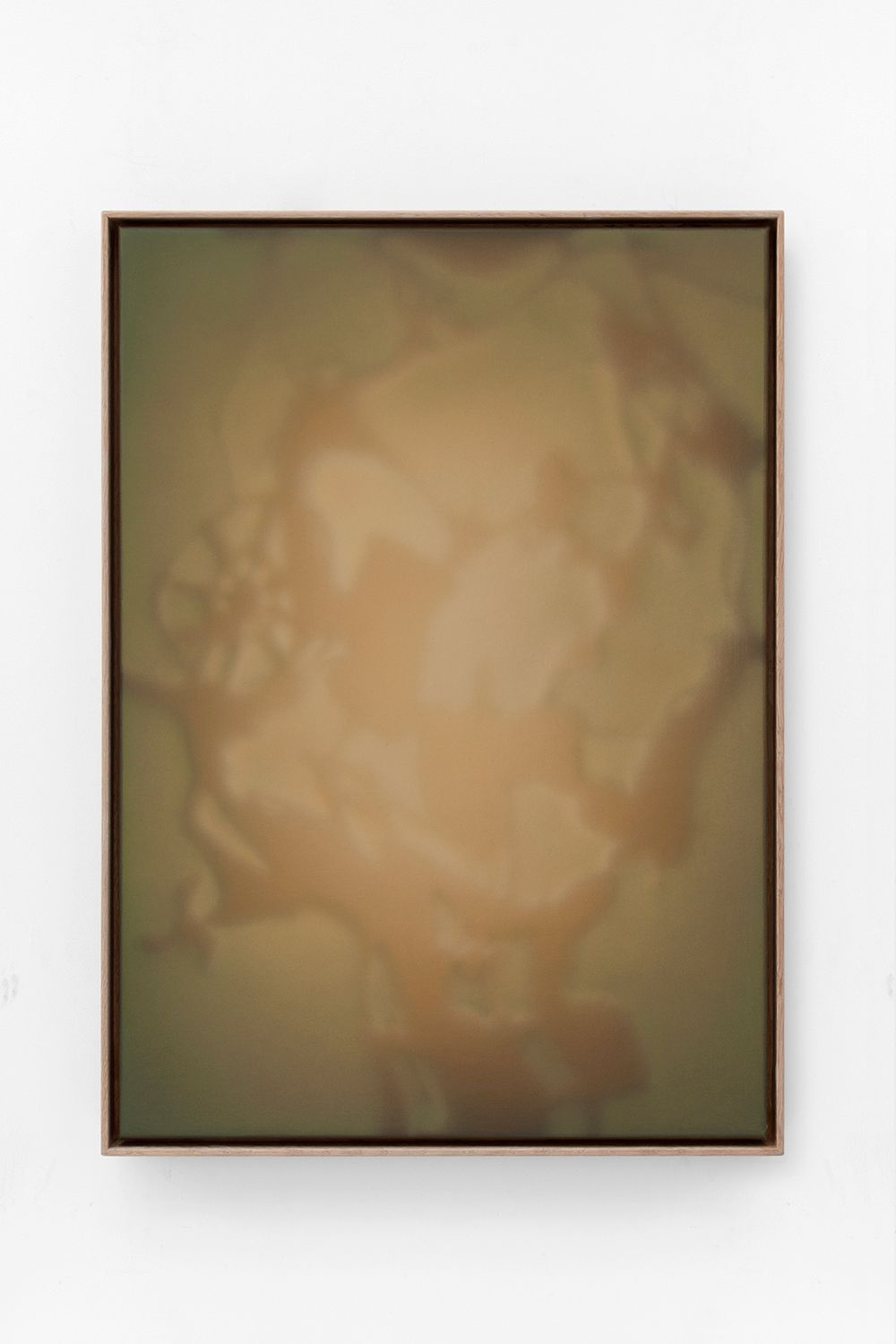 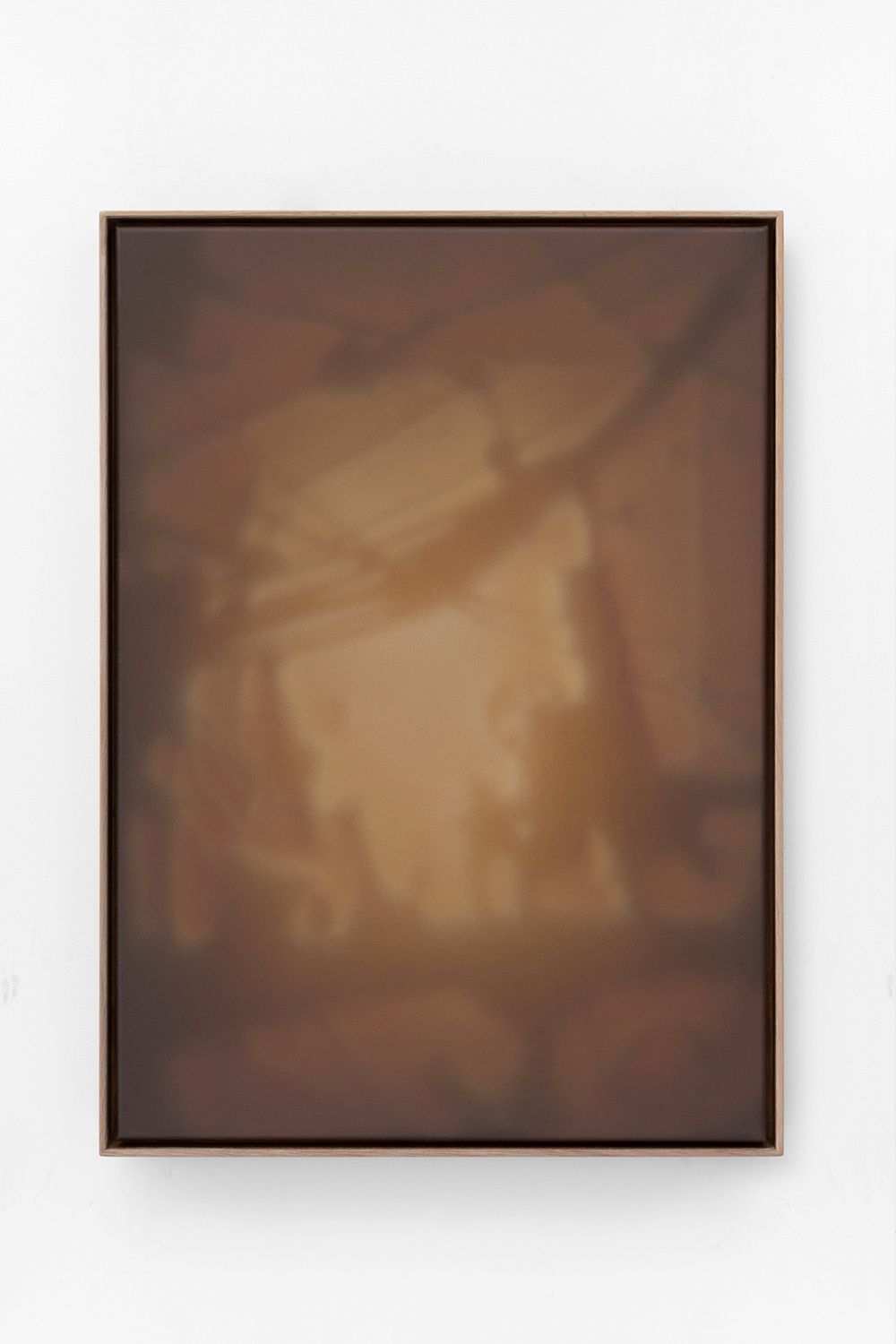 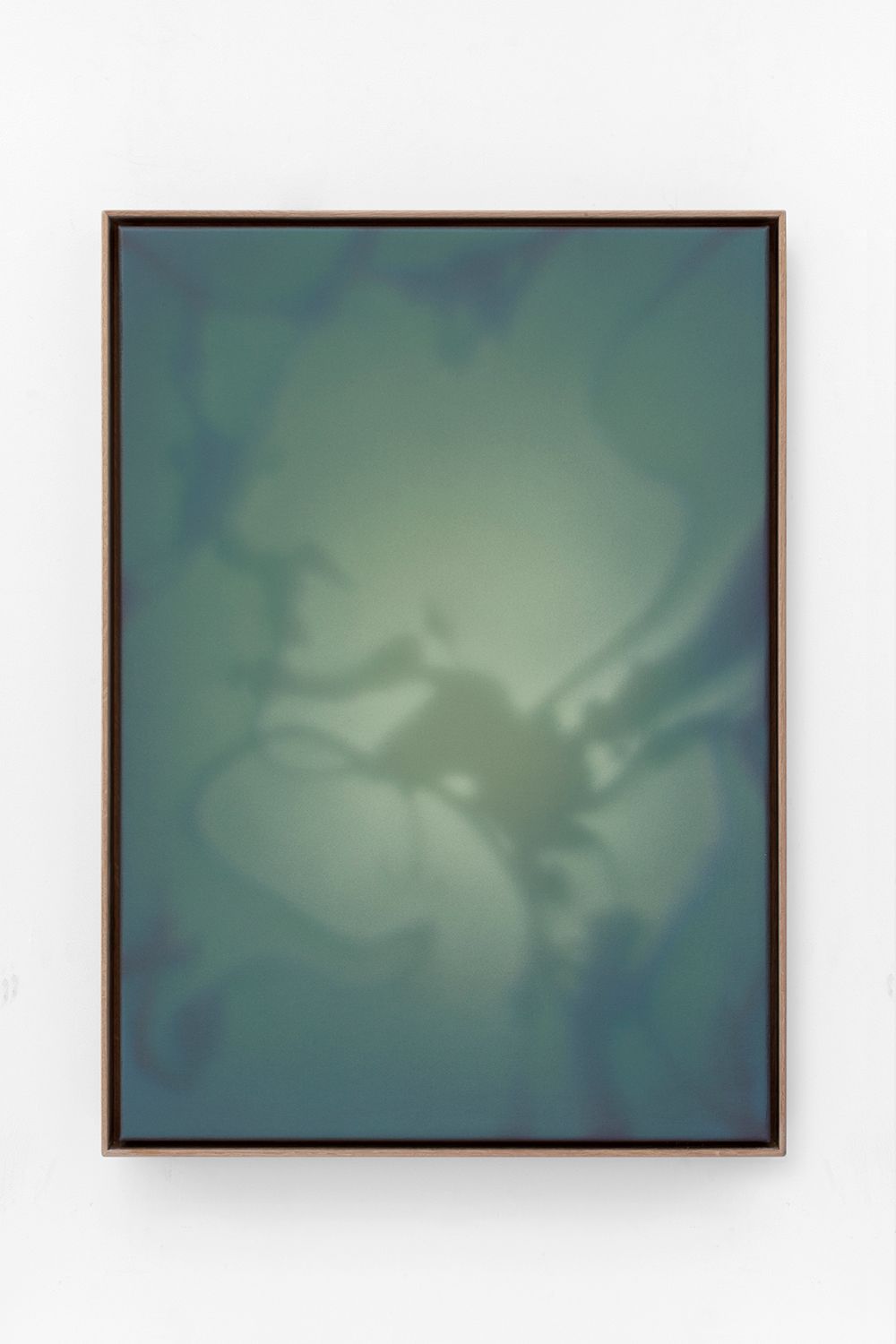