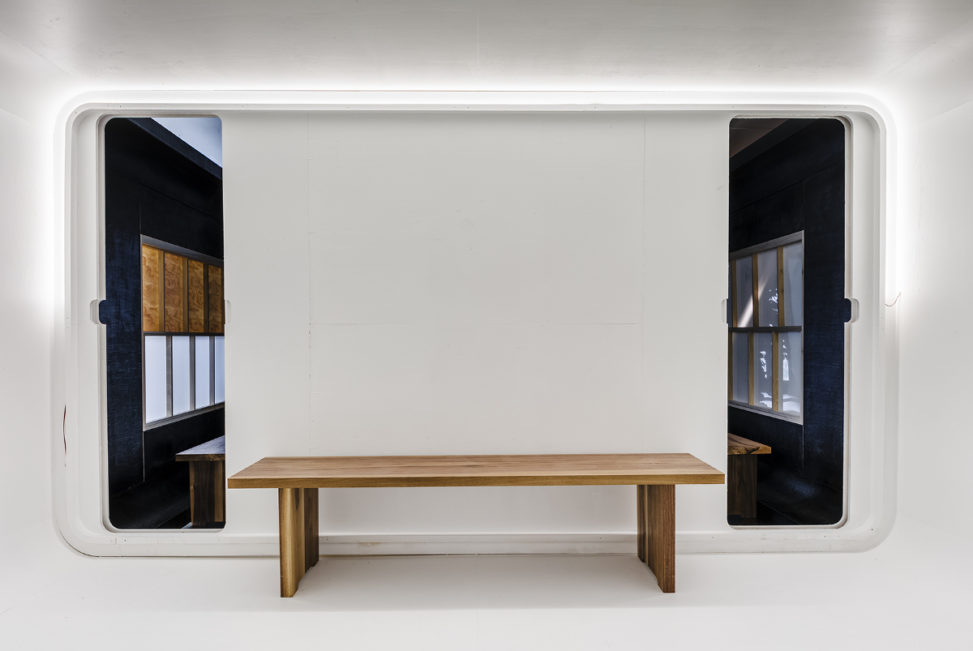 The theme of a cascading spectacle of the universe, grounded in the harsh materiality of the earth, shows us our predicament as finite stargazers knee-deep in mud. Making use of high-tech equipment, always probing deeper towards the limit of human capability, the precision of Evers’ manual craftsmanship forms a tangible contrast to his oeuvres’ ephemeral atmosphere.

Herein lie the traces of a working humanity, exemplified by the decomposing industrial ruins that frequents as his motives. Juxtaposed to an indefinite space over and above our worldly efforts, it catapults the mind to a sublimated state where the duality absolves and we’re left with the relativity of a universe where no absolute point of view can be determined.

Evers’ work is not just a manifestation of an Apollonian creator reveling in his own splendidness. It rather incites the desire of creativity in the perceiver, inviting us to come along for a while on the journey that never ends as long as we’re still around to take part in it.

Frido Evers (1980) obtained his BA from the Akademie voor Kunst en Vormgeving, ’s-Hertogenbosch and his MA from the National Academy of the Arts in Oslo. He lives and works there still.

In 2013, he founded the artist-run gallery Demon ś Mouth, Oslo, together with Jonathan Brewer and Merete Steiro Mortensen. Next to presenting international artists through its main exhibitions, Demon’s Mouth initiated the ‘intermezzo’, where artists and other performers (such as musicians and comedians) were invited to present something differed than their usual daily practice. Besides running a gallery, Evers has also engaged in other collaborations. In 2013-2014, he held a residency at W17/ Kunstnernes Hus, Oslo together with Henriette Pedersen where they explored the boundaries between visual and performing arts. 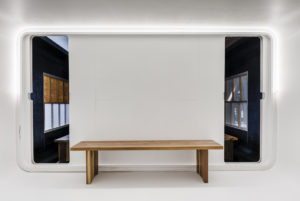 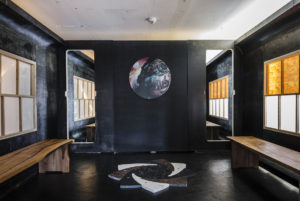 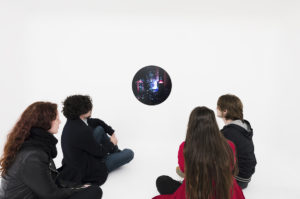 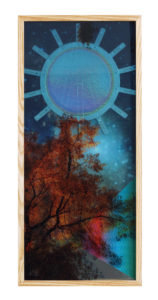 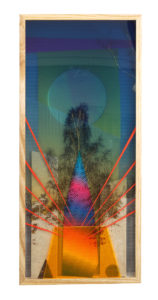 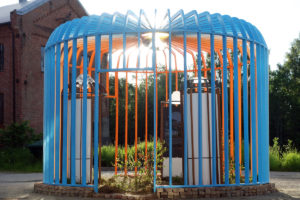