CINNNAMON is pleased to present a solo exhibition of Matthew Allen (New Zealand, 1981). In the south gallery six small paintings are on display. Rooted in a minimalist tradition, the presentation subtly plays with rhythm and dimensions. The surfaces are smooth and crisp, lead-grey with a vivid, almost metallic sheen. The works invite you to come closer, to where they reveal their true beauty as carefully crafted, individual pieces.

These works are the result of many hours spent in solitude, during which the artist rubs graphite powder onto the canvasses until these imperfectly perfect surfaces appear. Almost a form of meditation, the result is what curator and writer Macushla Robinson calls ‘crystallized time’ – a phrase that also alludes to the material – graphite being one of the two mineral forms of carbon (the other one being diamond).

For Allen, the meaning is in the making, which in the artist’s own words is “a form of understanding and coming closer to the ‘stuff’ of the world”. But the meaning is also in the material. Objects rather than paintings, these works communicate their materiality above anything else.

Dug from the earth and brought into the light, Allen brings the graphite into the light once over, ‘mining’, as it were, for the ‘meaning’ of the material. 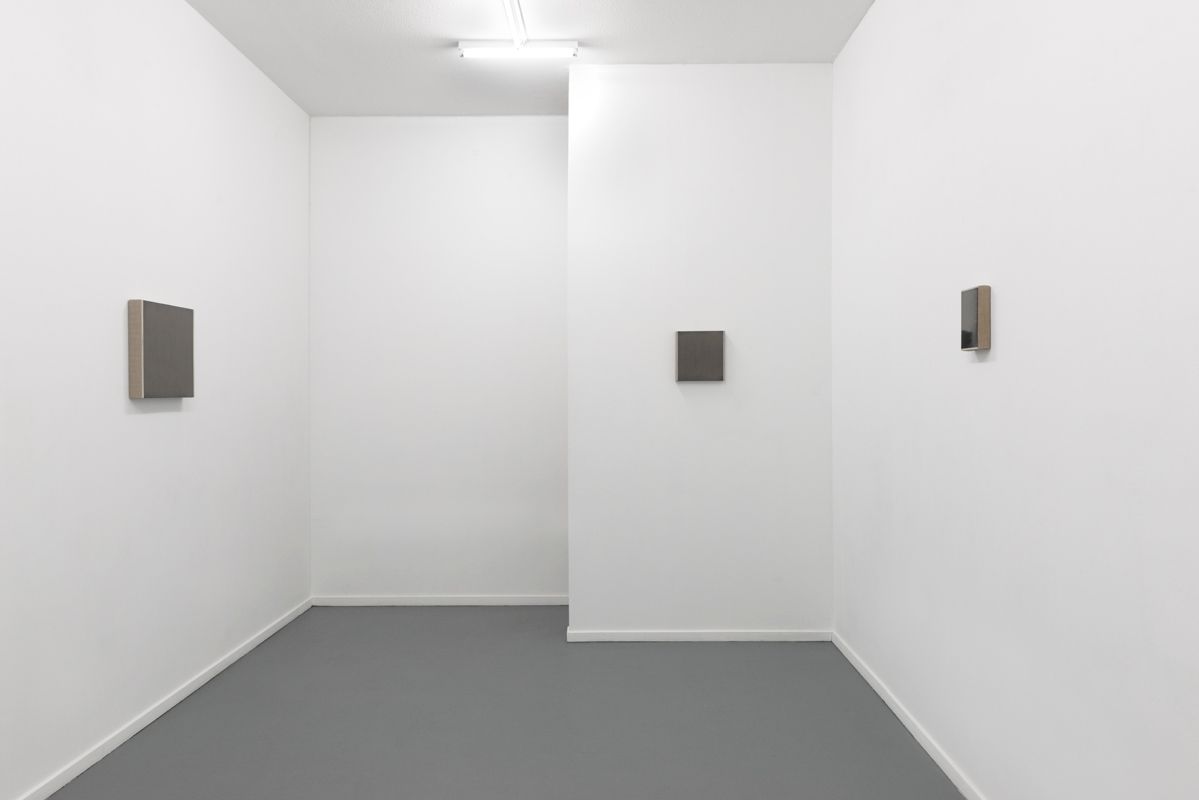 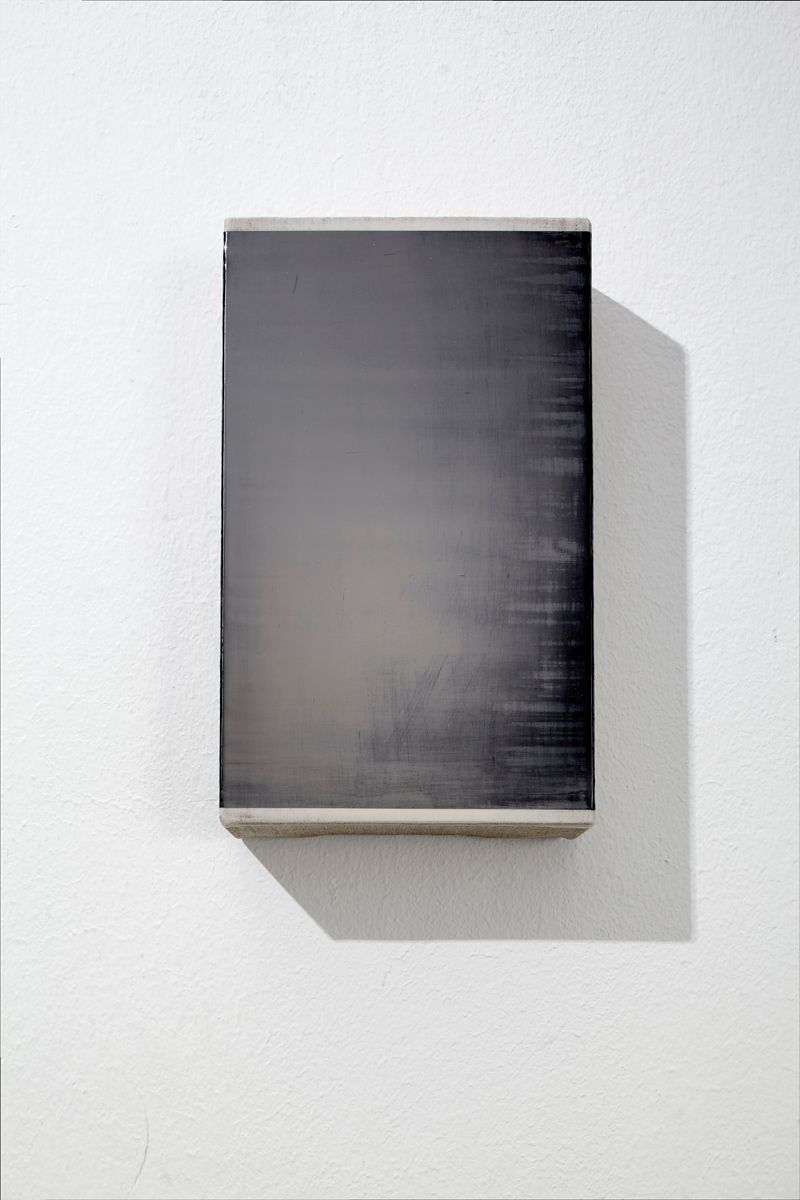 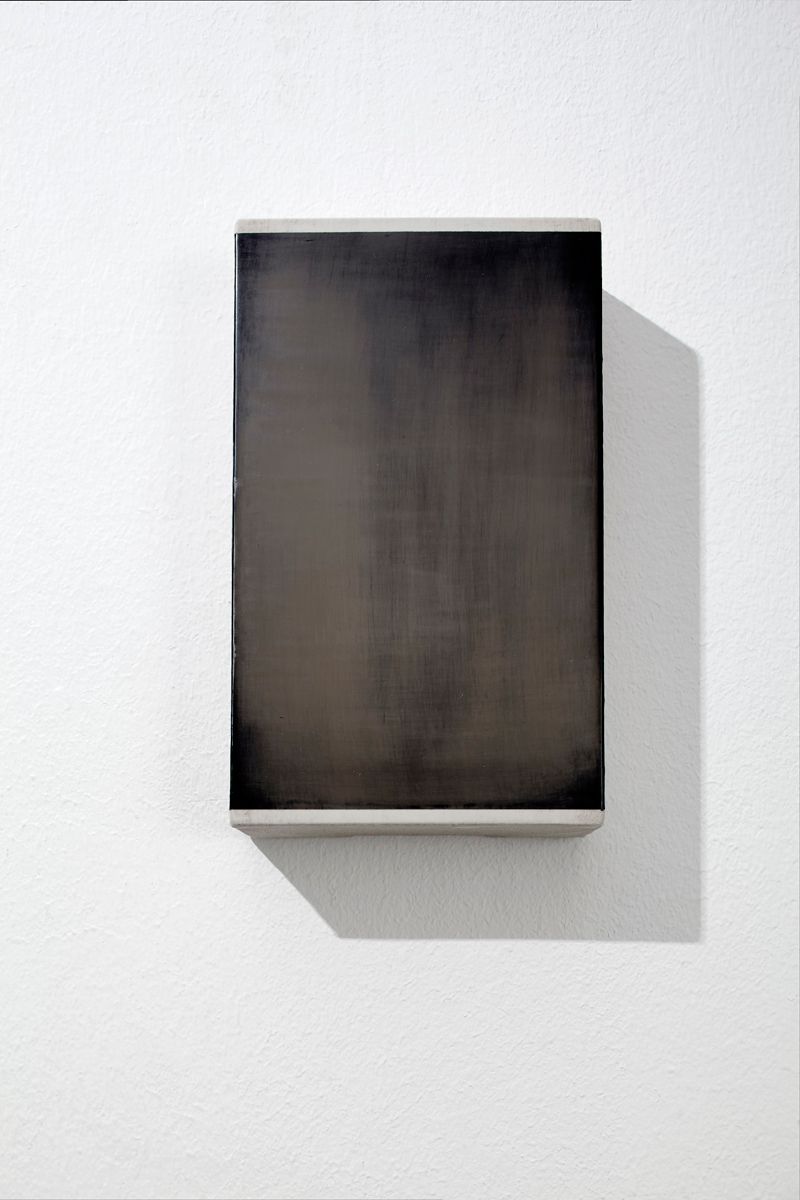 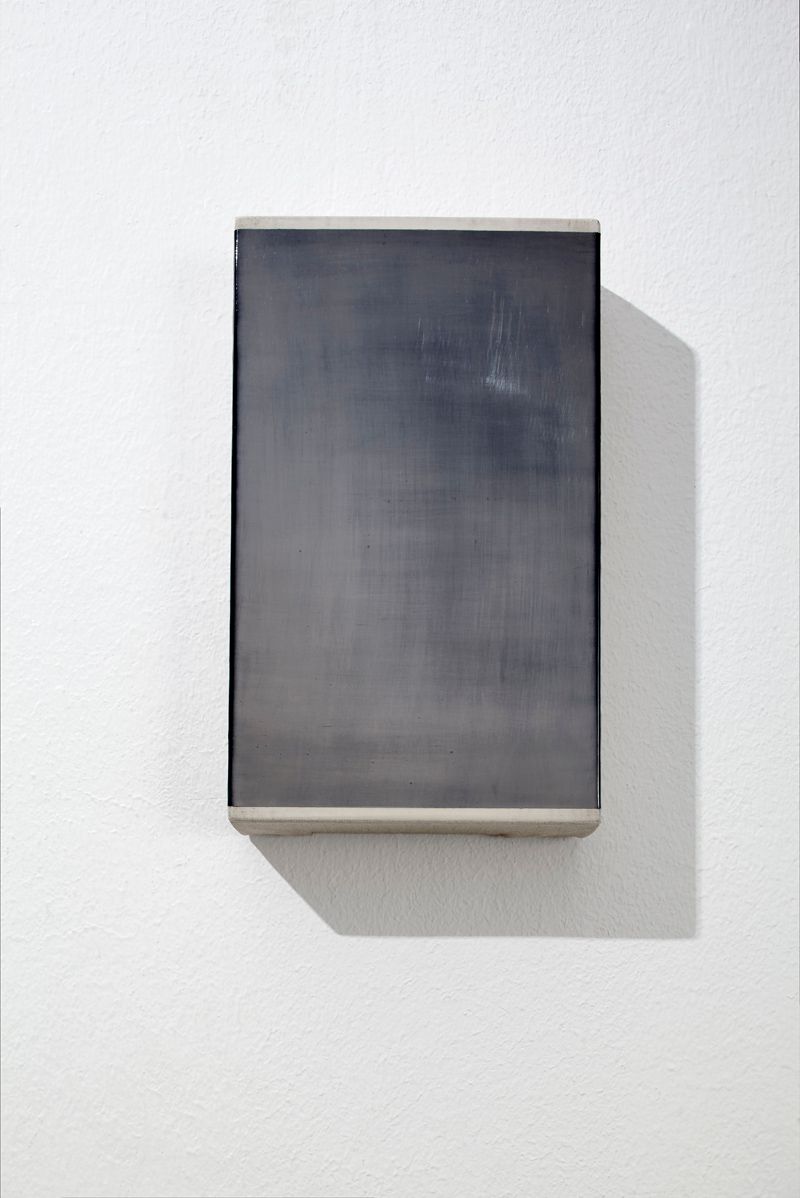 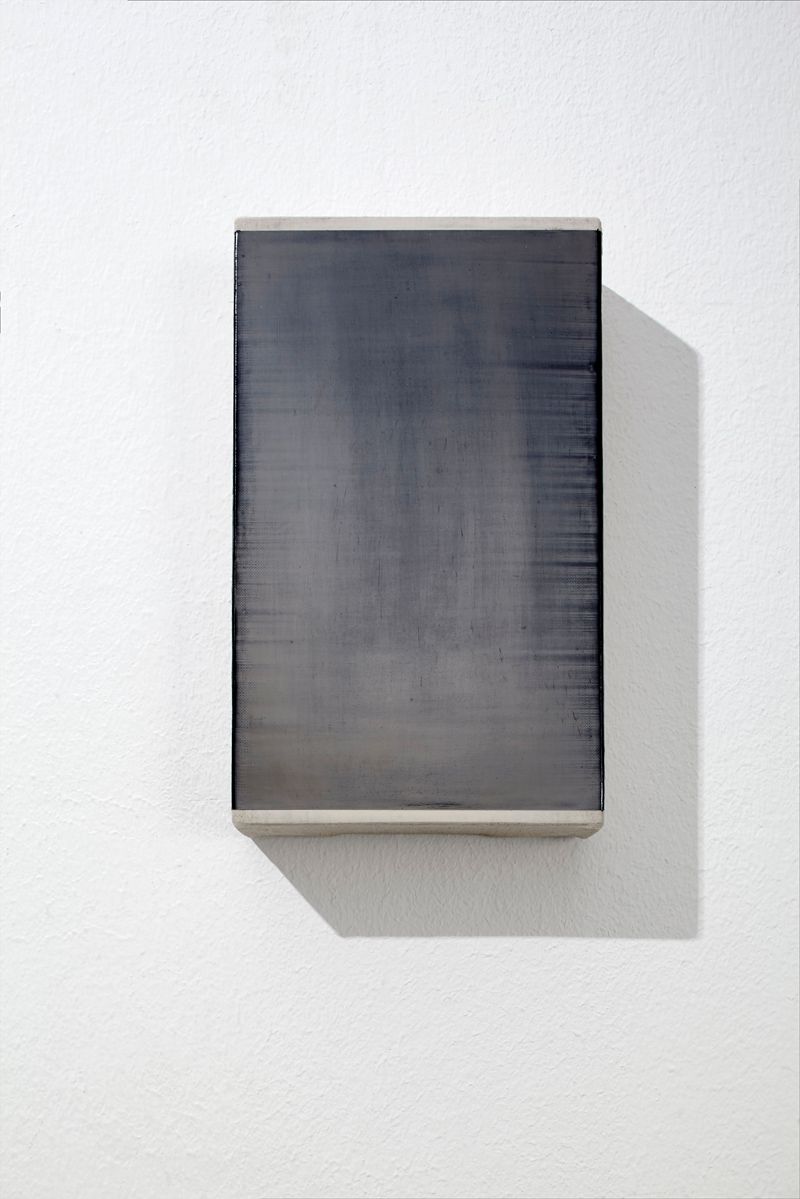