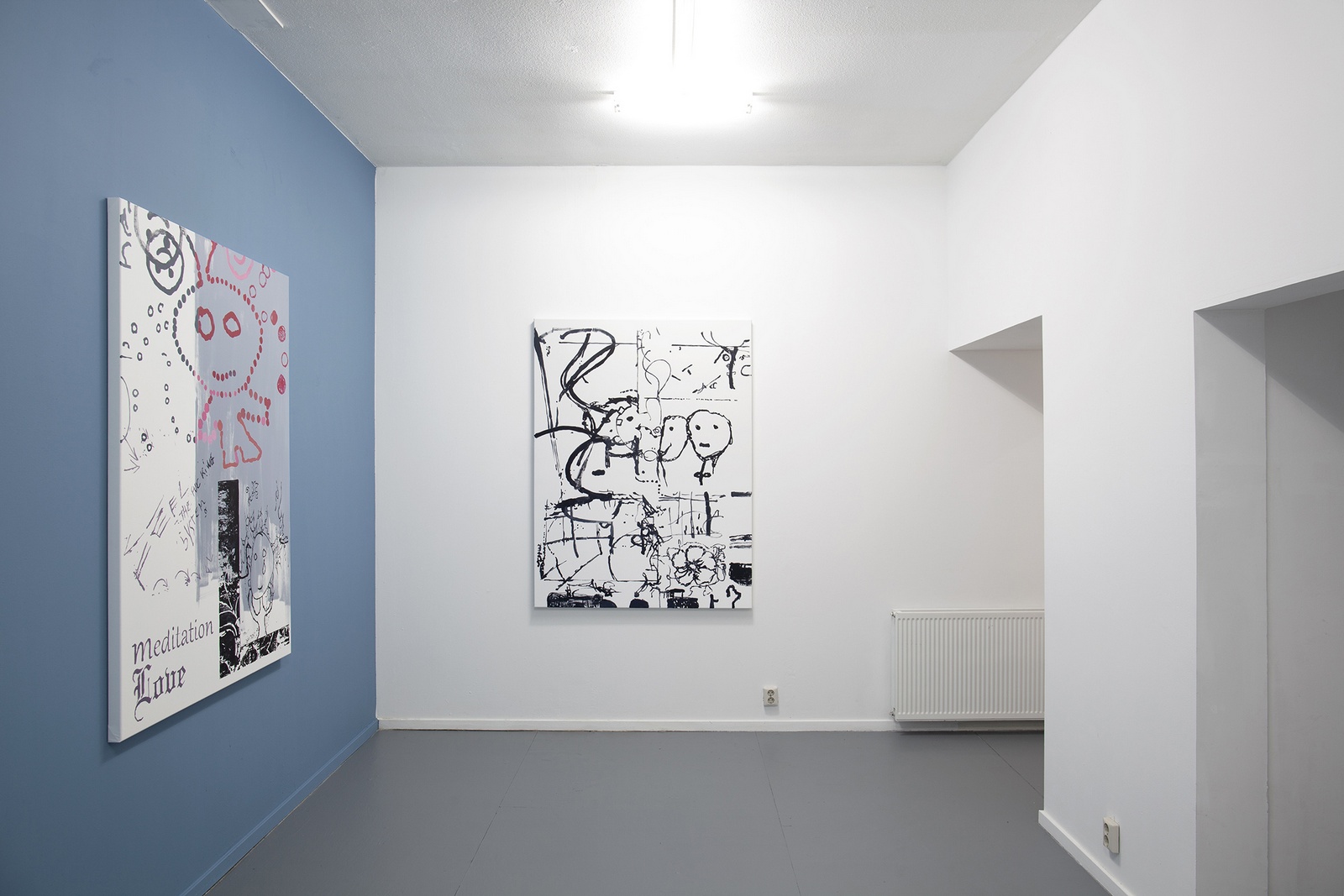 
The new works by Yannick Val Gesto are more personal than ever. Val Gesto became known for his work on internet culture, in which he appropriated and reworked deviant art and game aesthetics. As data anthropologist of sorts, he roamed the internet for material, with a special preference for game culture, memes and ‘deviant art’ found on forums and message boards. Many of his works are a testimony to the richness of internet culture, the radical democracy –or anarchy– of the medium, full of rough diamonds, and its non-hierarchical amalgam of creative expressions.

Val Gesto’s work has always been characterized by both information overload, and a desire for simplicity. The net’s rich content has a dark side: digital obesity. FOMO (Fear of Missing Out), too much of a good thing. A Digital Detox is required: dealing with the overwhelming flood of visual information sometimes requires a radical intervention. 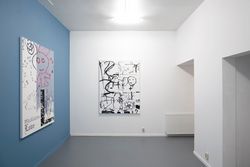 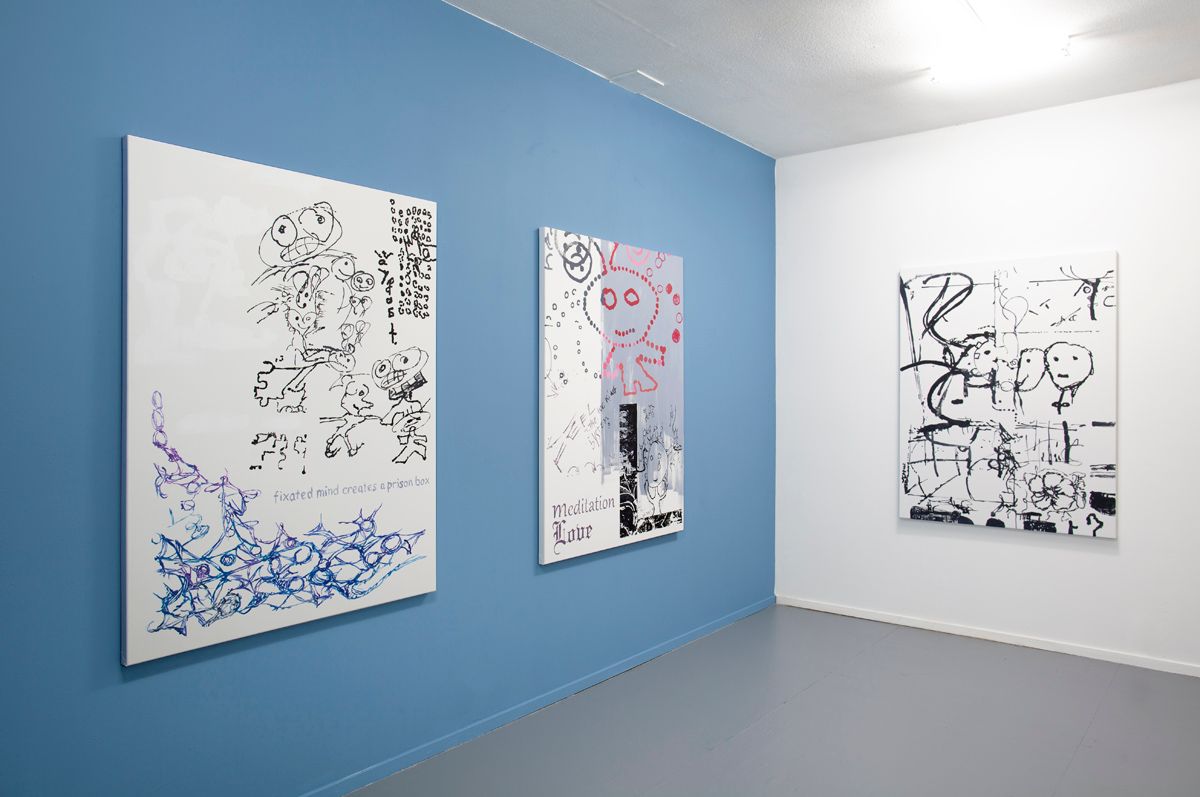 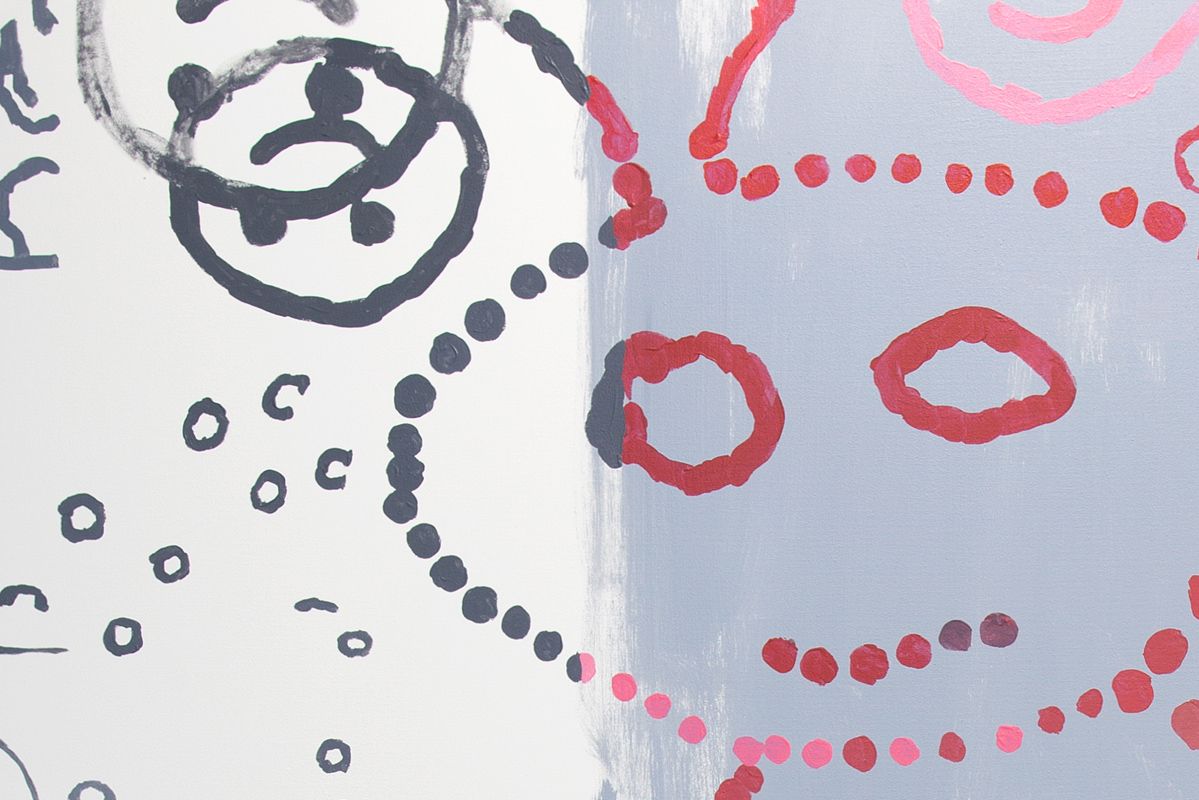 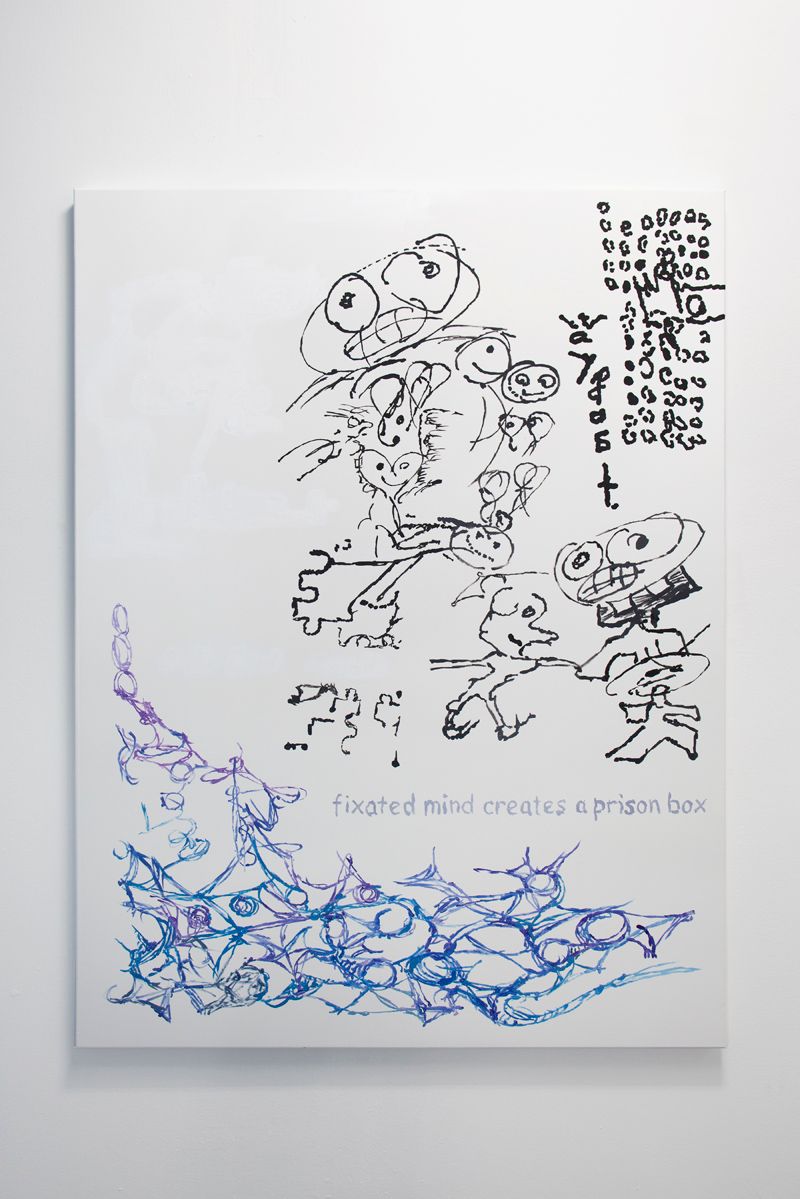 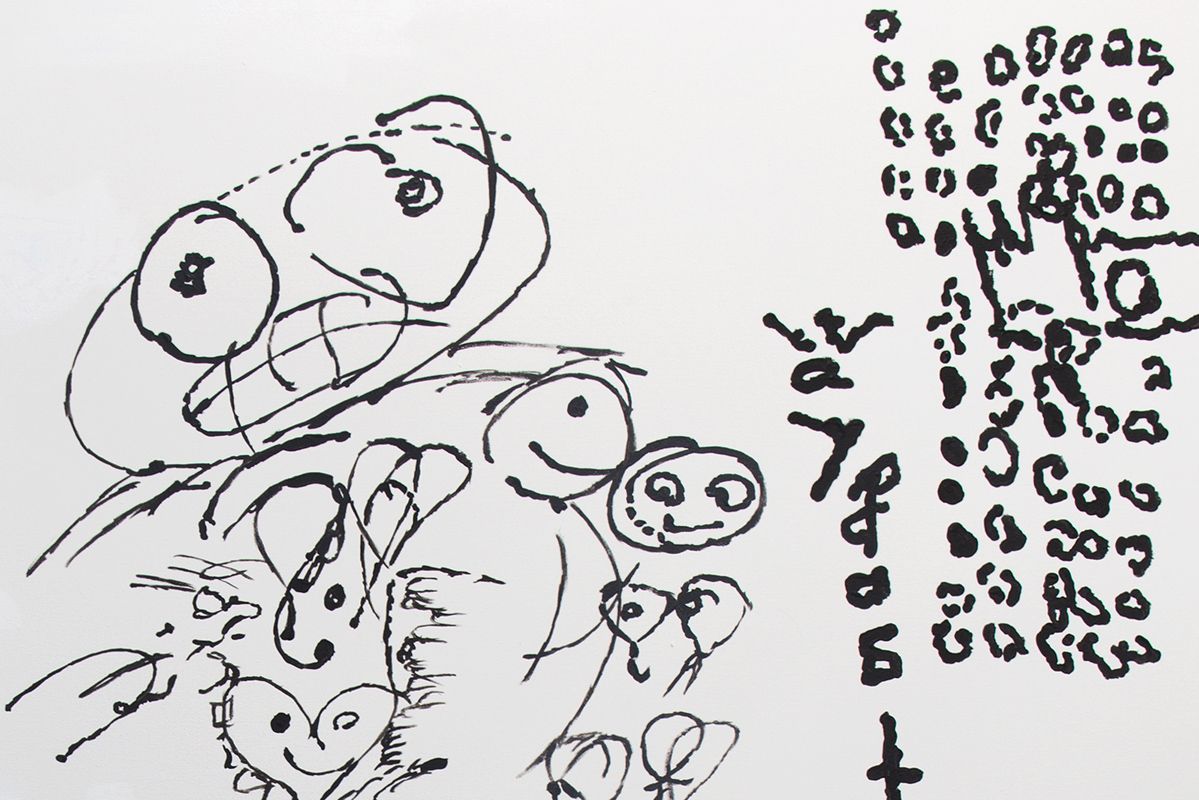 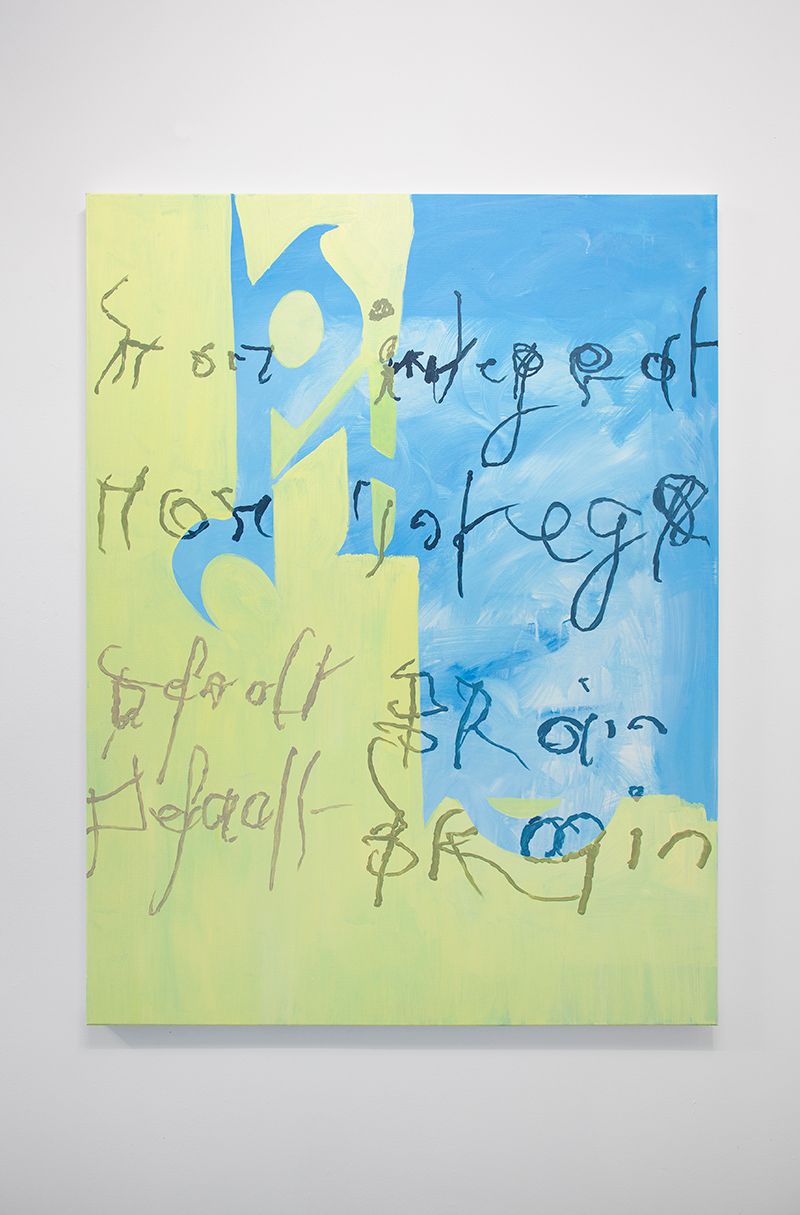 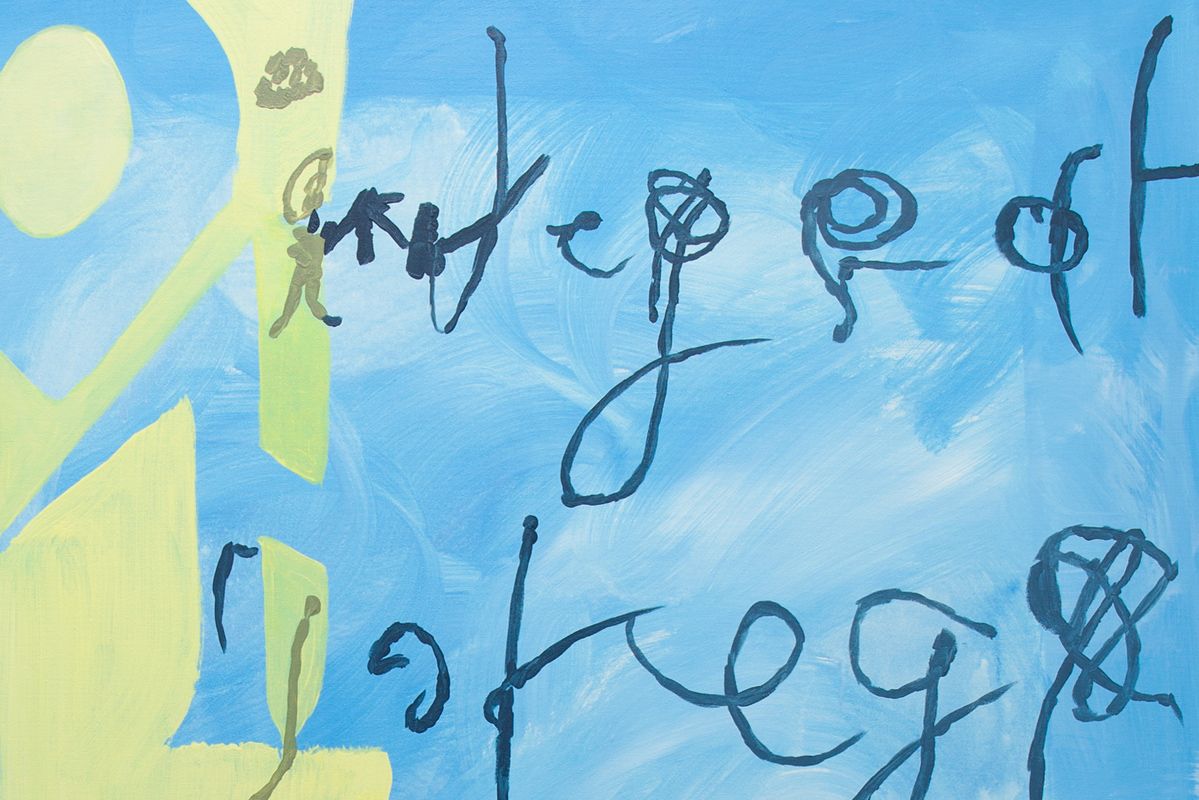