The paintings, embroideries, photo’s, sculptures, and prints of Jakup Auce (John Gillis, 1972, Brussels) can be seen as characters; as agents in an unsettling play about art and life, love and pain, about about the rough, the tough and the dirty but also the beautiful and the gentle, that what is a part of life but that we prefer to hide behind a mask of social standards. The faux-shallow post-pop approach in Auce’s “portraits” –abstract as they may be, the artist often still considers his work portraits– reveals the depth that lays hidden beneath as well as in the surface. Whereas traditionally a portrait aims to grasp the essence of its subject as a unique and autonomous being, Auce's abstraction's identities are more fluid, scattered even.  One could argue that they’re self-portraits, even when titles like George, Amy, Marilyn or Kurt suggest otherwise. Auce's work questions the idea of a unique human identity, who do we see in the cracked mirror, who do we recognize in the face of the other? Is ‘know thyself’ even really an option? The use of the brand persona "Jakup Auce"  –an artistic gesture– is indicative of the artist's approach of exploring the psychological complexity of identity.

Auce studied at the École de Recherche Graphique in Brussels and the van Eyck Akademie in Maastricht. He has exhibited at, amongst others: Dash, Kortrijk (B) (solo); In Extenso, Clermont-Ferrant (F) (solo), Trampoline Gallery, Antwerp (solo); Nosbaum&Reding, Luxembourg (solo); Garage, Rotterdam; ImageTextMusic Gallery, London; The Island, Brussels and Komplot, Brussels.  Auce lives and works in Brussels. 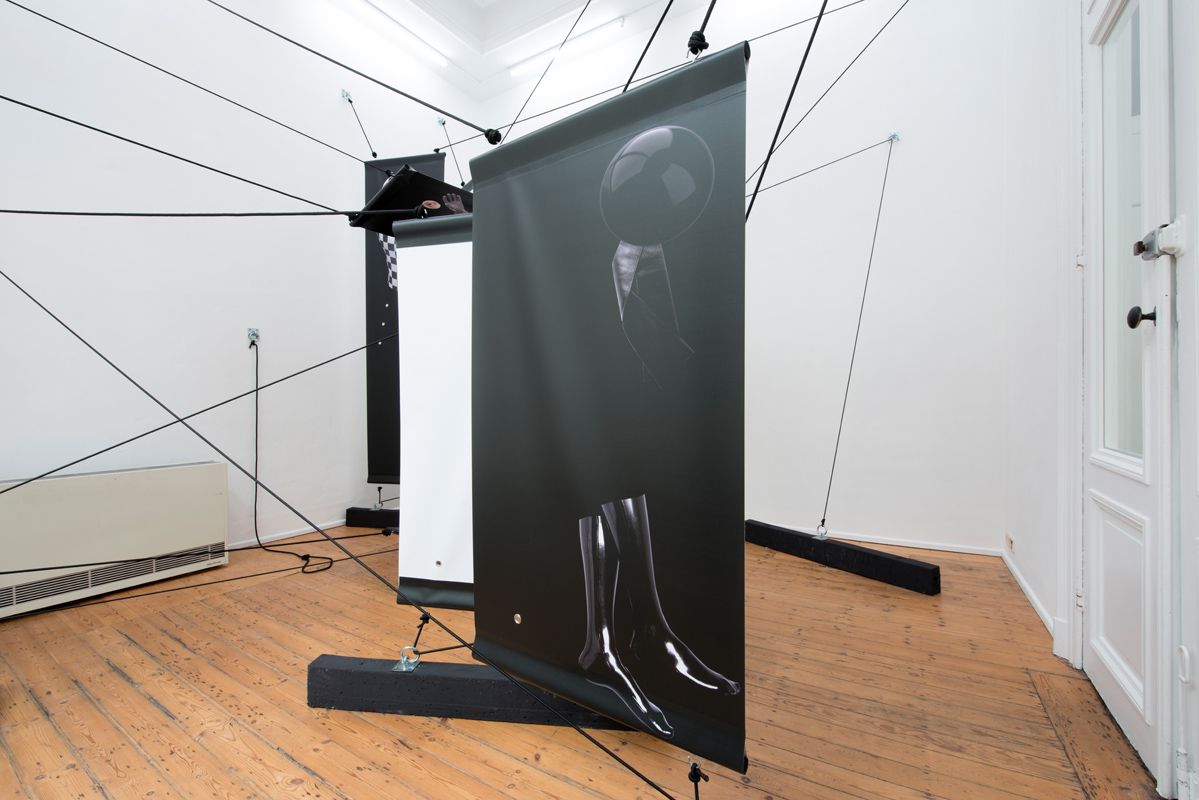 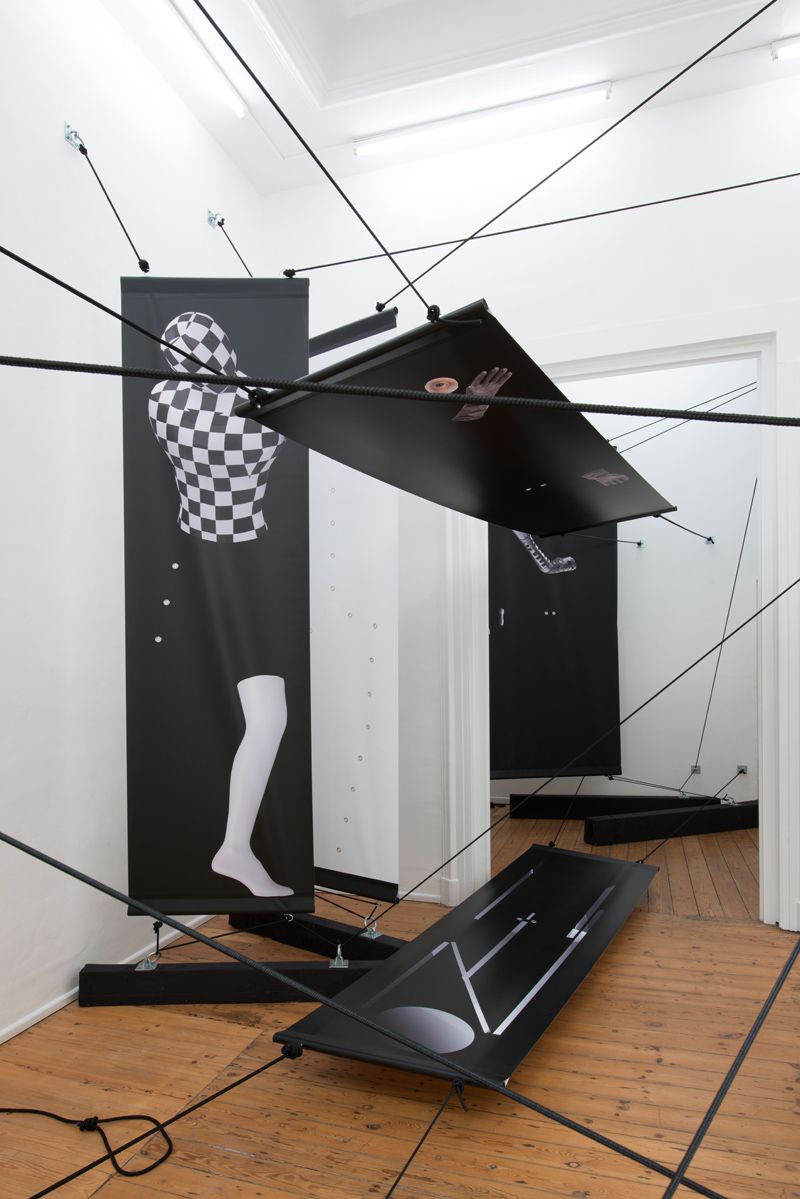 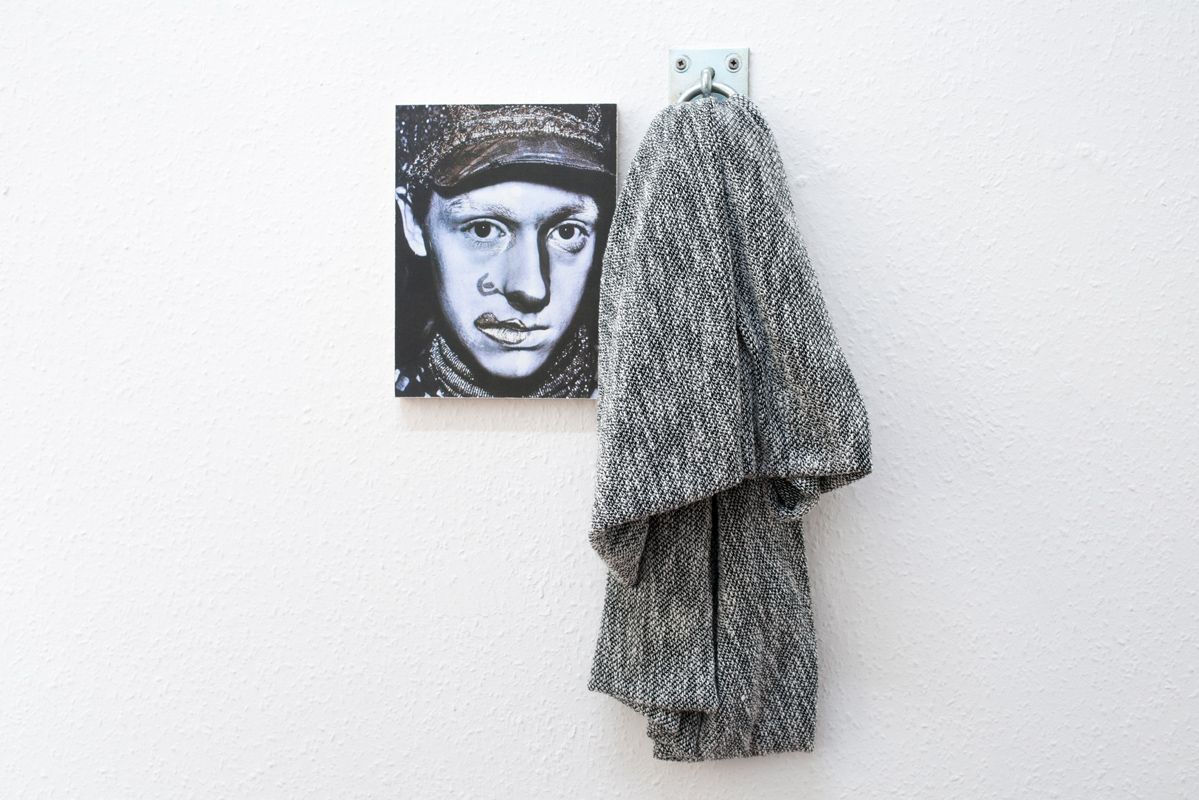 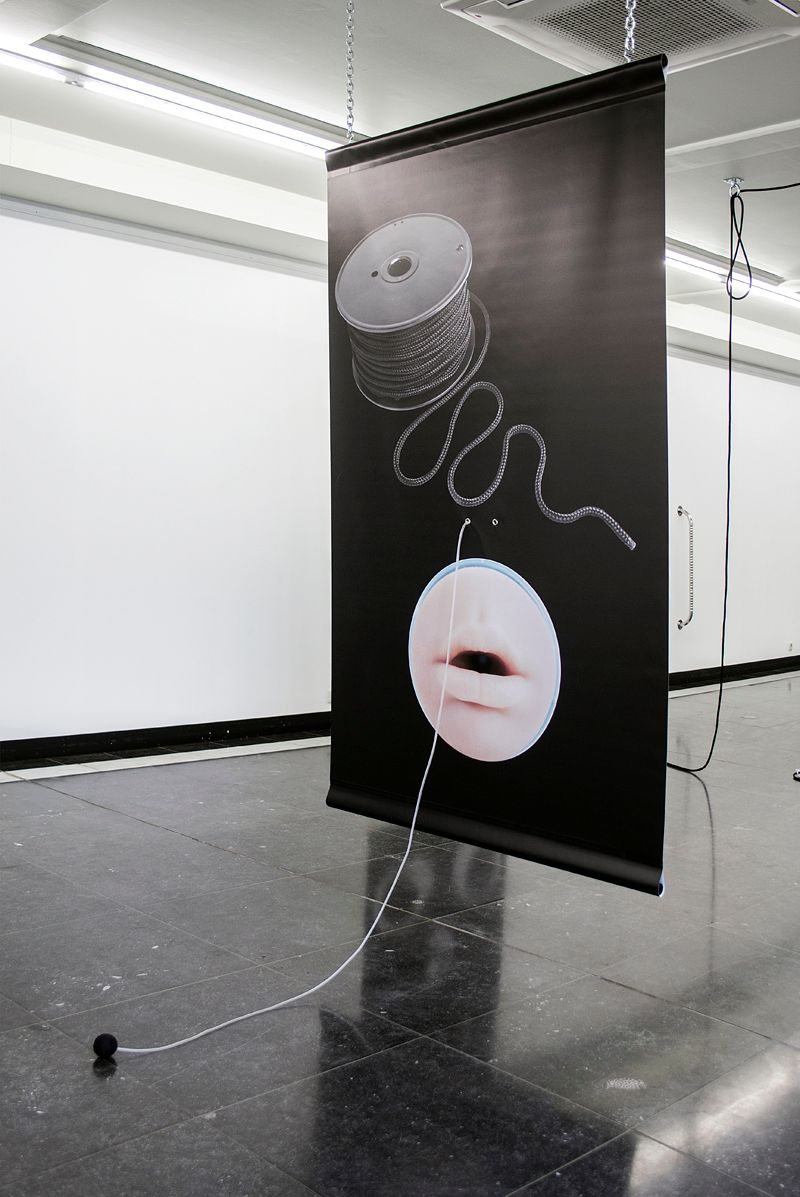 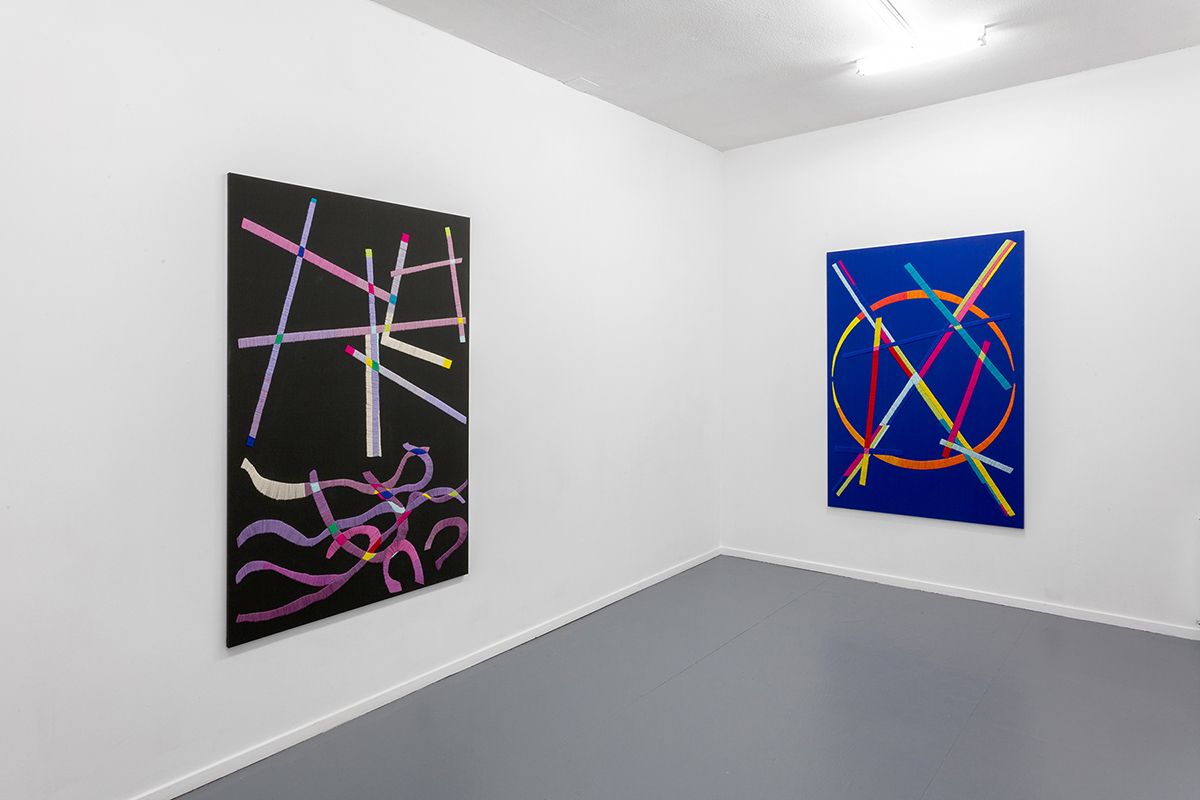 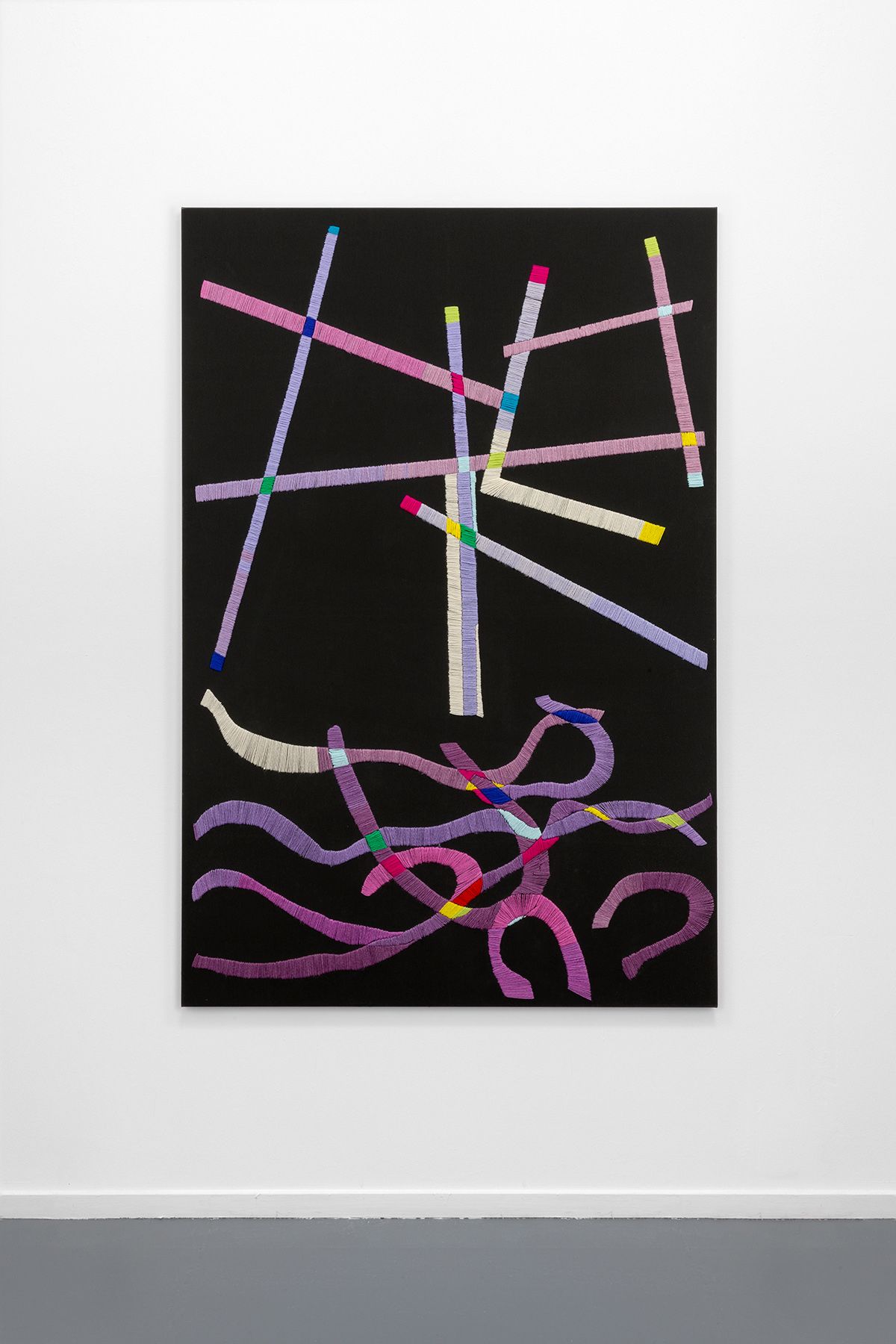 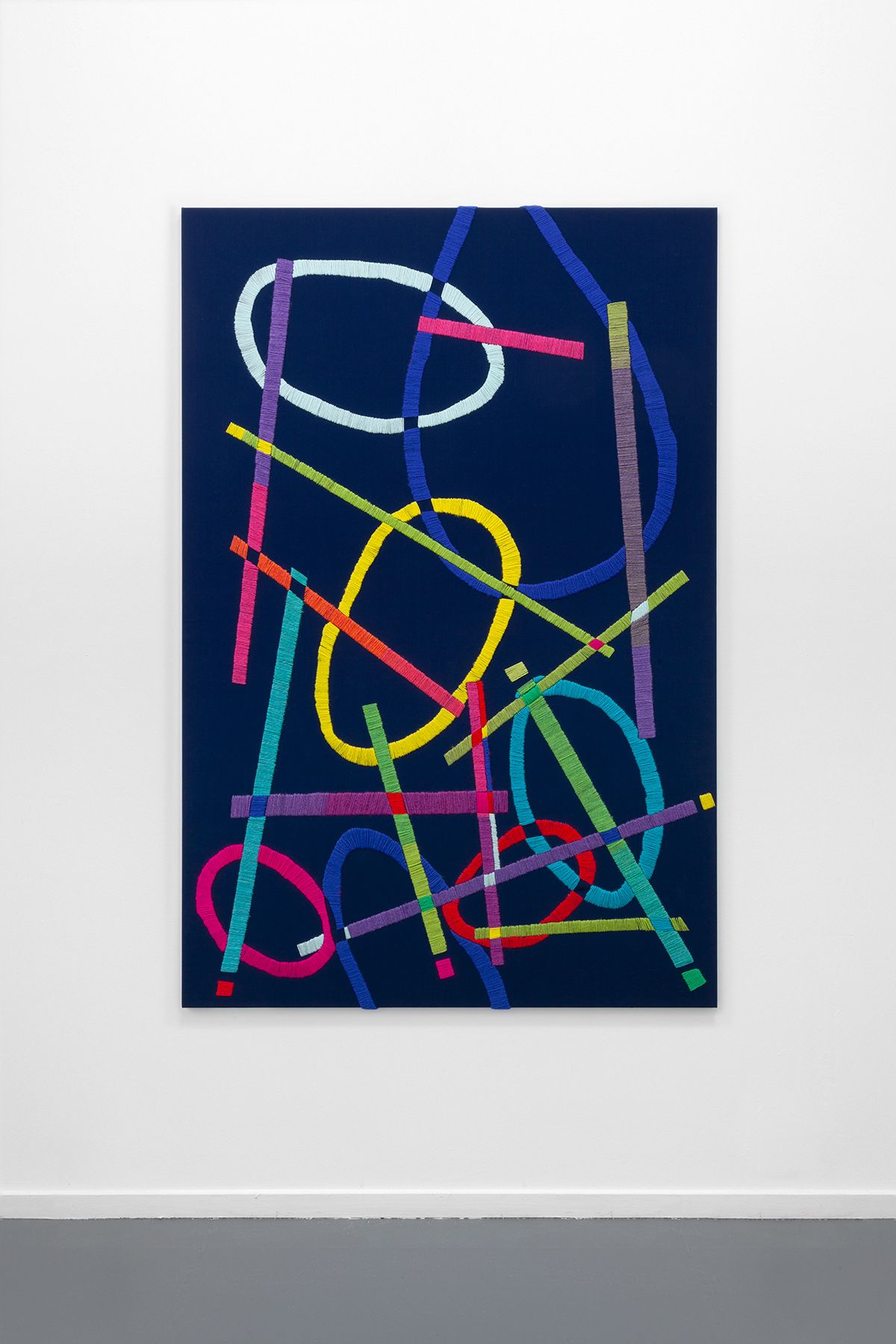 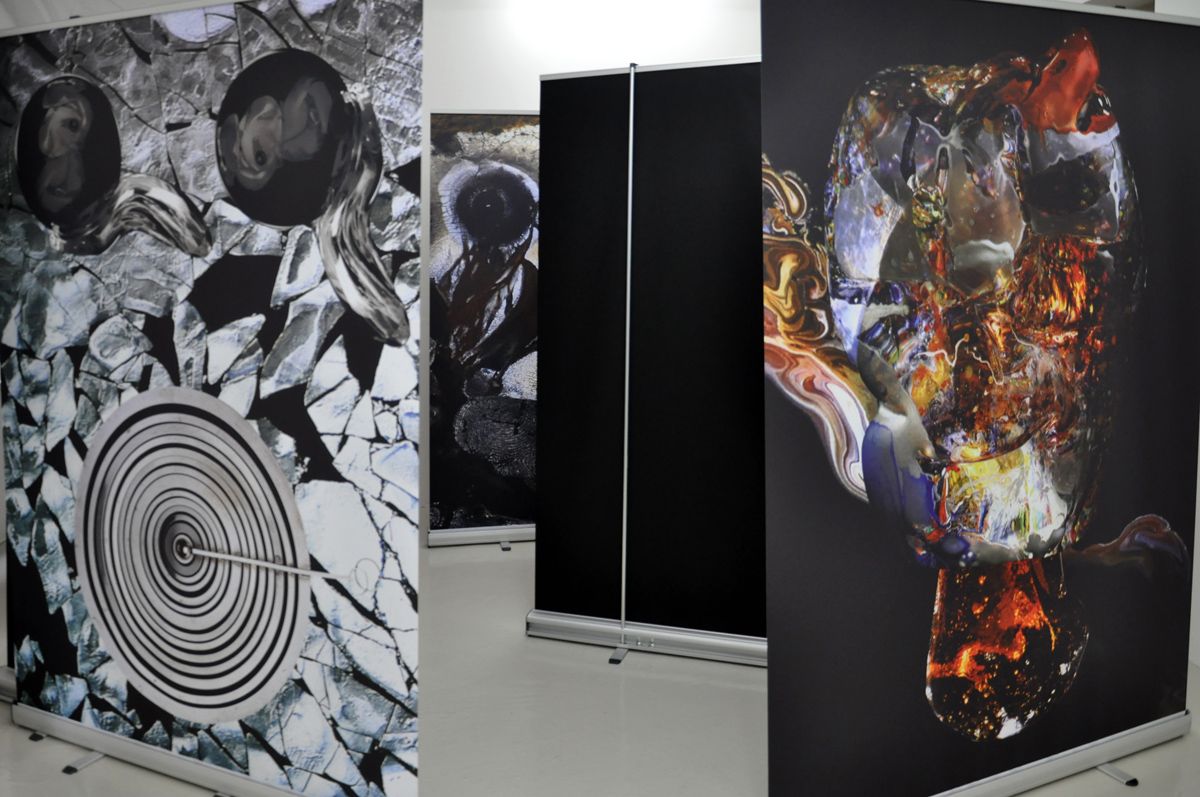 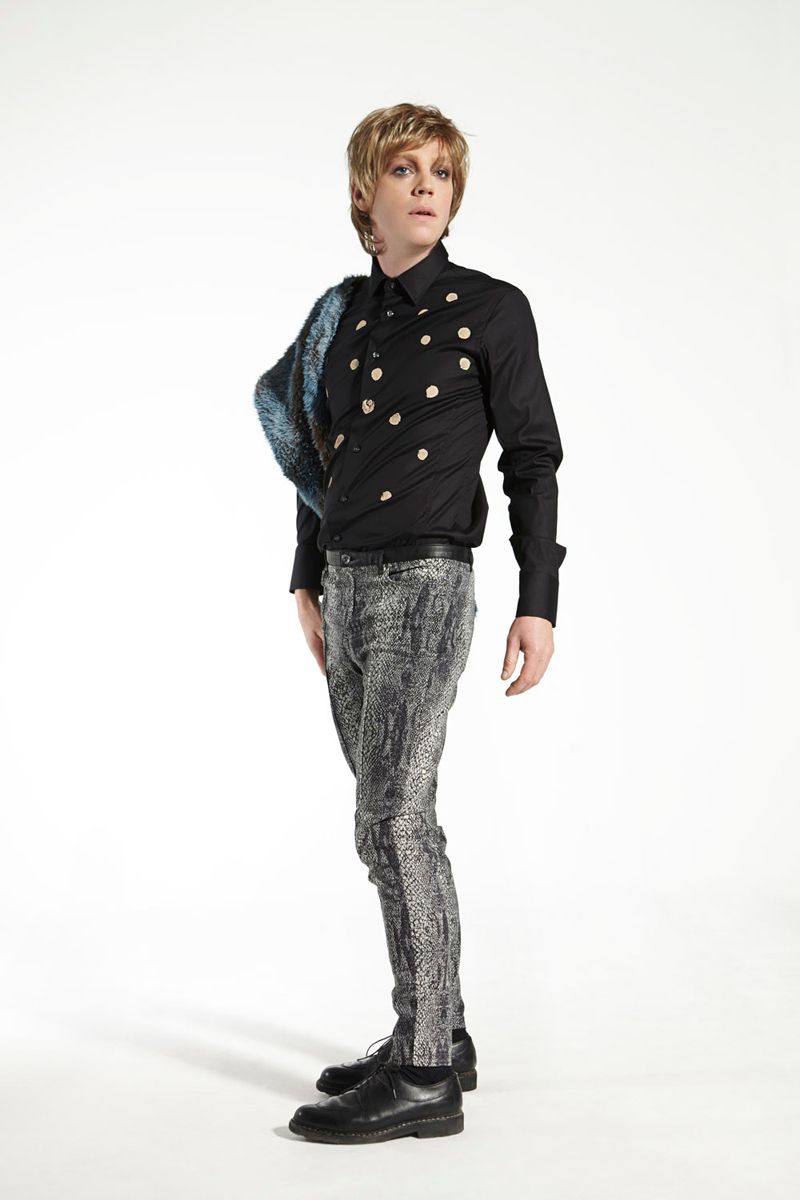