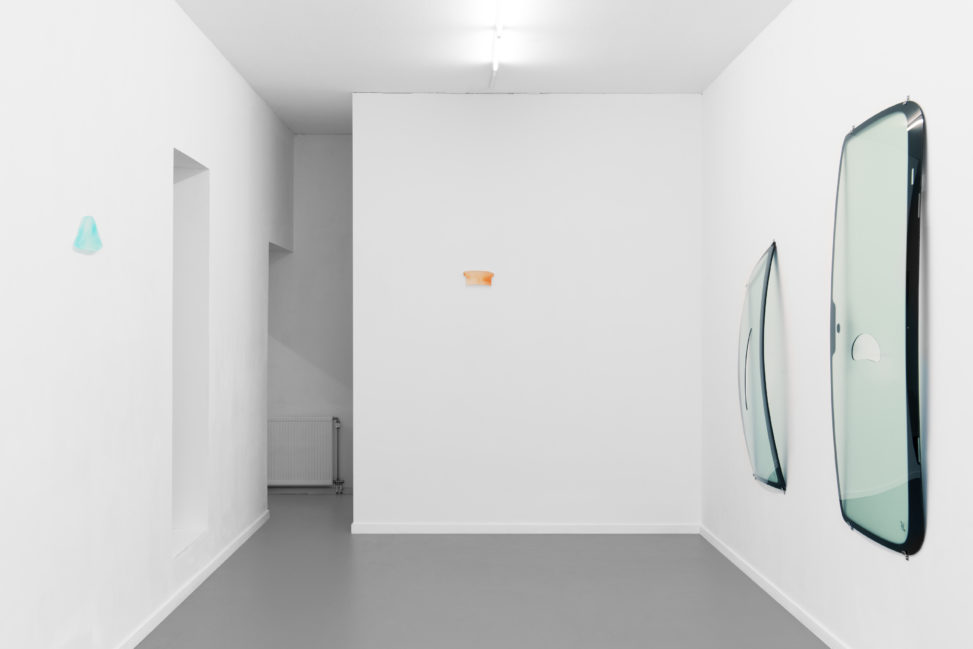 By the eighth shirt, I got the hold of ironing. Halfway through the pile I got more daring and started making crease lines for folding the shirts in the shapes of letters. We had common interests it appeared judging from the checklist she had given me. First this, then that, then this, that, this this that. I had agreed to run a few errands for a friend. It wouldn’t be too inconvenient and furthermore, I might even enjoy myself during the little foray into her field of interest. Immediately off to the hardware store! I walked in feeling most determined. “A dozen of your best pipes, please!”, I said as soon as I spotted the sales clerk. With no hesitation but also without the excitement I had hoped for and even expected, he recommended some fine copper pipes. She had entrusted me with these tasks so I felt obliged to make a thorough inquiry – excited sales clerk or not. Feeling a certain responsibility I carried on. “I would like a complete list of all sizes available. Some should be straight and some should be bend but I suppose I will bend them myself. You absolutely must show me the tools for bending them! How do you feel about connecting these pipes? Is it pleasurable, will it put you in a good mood? I will get straight to the point: Could I make progress in Paris with these pipes?” His facial expression went from a frown to something close to ecstasy. “Well of course, yes yes absolutely dear Sir without the slightest doubt!”, he exclaimed while nodding and bowing. My inquiry must have given him the impression that I was a connoisseur. I remember in particular that part of his profile not hidden behind his exaggerated glasses. It was no less than sculptural.

Having no time to lose myself in reverie I continued promptly: “What about letters, have you got any of those?” My question seemed to get him rather confused so I tried helping him along by specifying a bit. “You know, letters – the objects language is made of. At the moment I am primarily interested in vowels but if you have any n’s and m’s I would like to have a look at those too.” An awkward pause had to be endured before he finally said that he did have language. For a second I had begun to doubt it.

I left wondering if this really was the store she had recommended. I admit I had been building up quite an image of a fashionable plumber with an admirable sensibility but it didn’t exactly seem like the hardware delight she had promised. I must have misread the address. She had written to me that the city isn’t a tree. I was thinking that people aren’t pipes either but out of courtesy I didn’t tell her that. Some people do curve like pipes, I know. And I know she has a preference for people with edgy faces. Faces that go well with hats, she says. Shapes that go well with other shapes. Quite obvious I suppose. I found the pharmacy and stared at the shelves. A hat that looks like a squeezed slice of toast in a splendid colour is what we need. Mmmm, nutritious too I thought until I found out it wasn’t jelly beans but soap we were to make. A friend of mine was absolutely wax lyrical about washing hands in a giraffe. I wonder if she was feeling the same way about shapes and soap.

link:  ‘eyeye’ on Lost-painters (Dutch only) 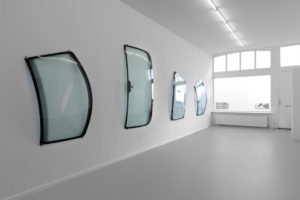 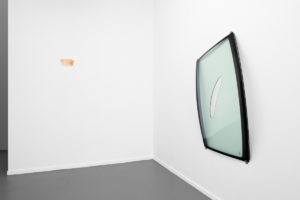 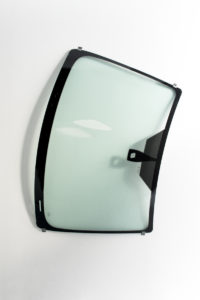 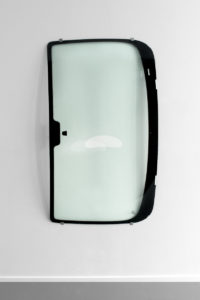 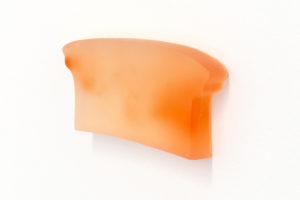