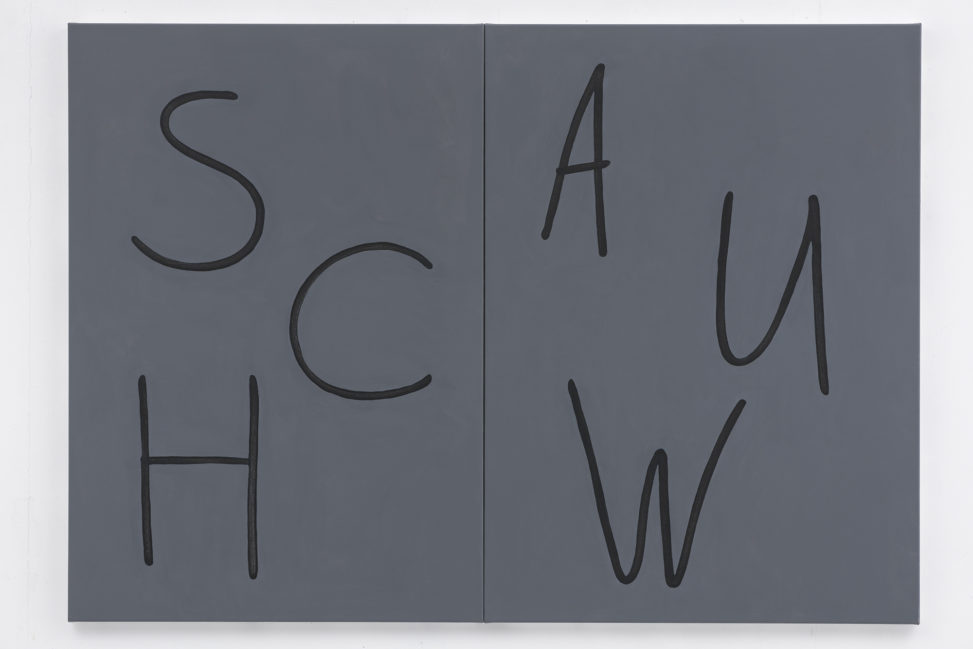 In his practice, Just Quist (1965) has been pursuing a transitive space, an open space where possible connections were being made. Currently, he focusses on researching a possible shift of positions regarding the abstract and figuration, the sign and its meaning and thought, and the visible explanation thereof. For him, these shifts represent a political situation (perhaps yet to be defined as a transitive space). He thinks it is important to be ‘internet aware’ and raises questions about how our lives are historically interpreted and caught in a preconceived web of meanings and signifiers, often referred to as an event.

Although painting is his main interest, with his exhibitions Quist creates a broader landscape than painting as medium normally dictates. Through an attitude of guilelessness in the handling of material, he scans the alternations of expression, not so much looking for the ‘pure’ but for the reality of the image.

His works have been shown in group shows at, amongst others: Martin van Zomeren, Amsterdam; CARDRDE Bologna (I), Witteveen Art Center Amsterdam; Nest, the Hague, Henningsen Gallery, Copenhagen (DK).

Quist curated Sliversurfer for The Wrong Biennale with Koen Delaere , LET GOOOOO at Caesuur with Harmen Eijzenga. He was guest tutor at Minerva Academy and AKV/St. Joost. He recently initiated The Balustrade, a small non-profit art space in Tilburg. 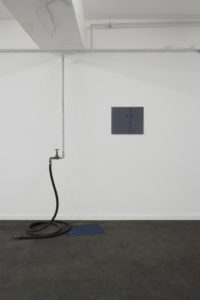 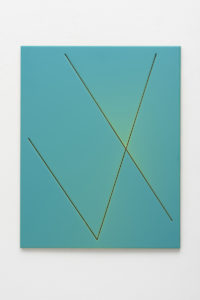 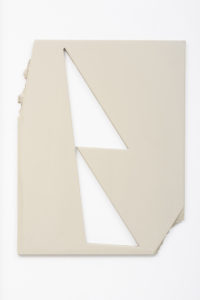 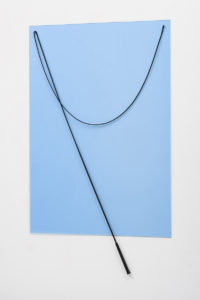 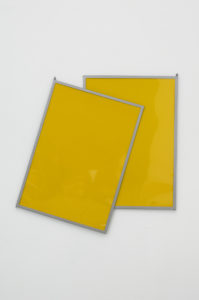 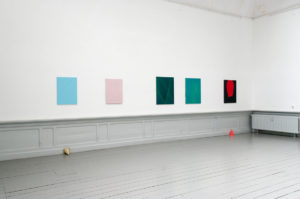 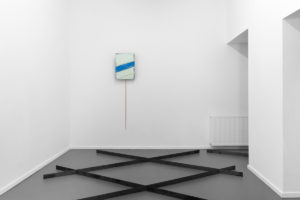 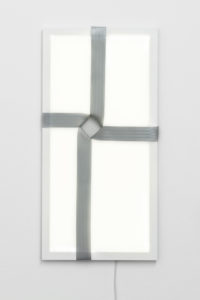