Lars Morell has, over the years, consistently worked on an oeuvre of paintings, photographs, prints, and (bronze) sculptures. His work has dealt with (cinematic) illusion, shadows, contraptions that were historically used by fin-de-siècle illusionists— the underlying idea being the illusions that underpin our belief systems.
Recently, Morell turned to a more traditional painting technique. His canvasses show organically ‘growing' forms, that seem to have come into effect almost naturally, in stark colours contrasting with their background. 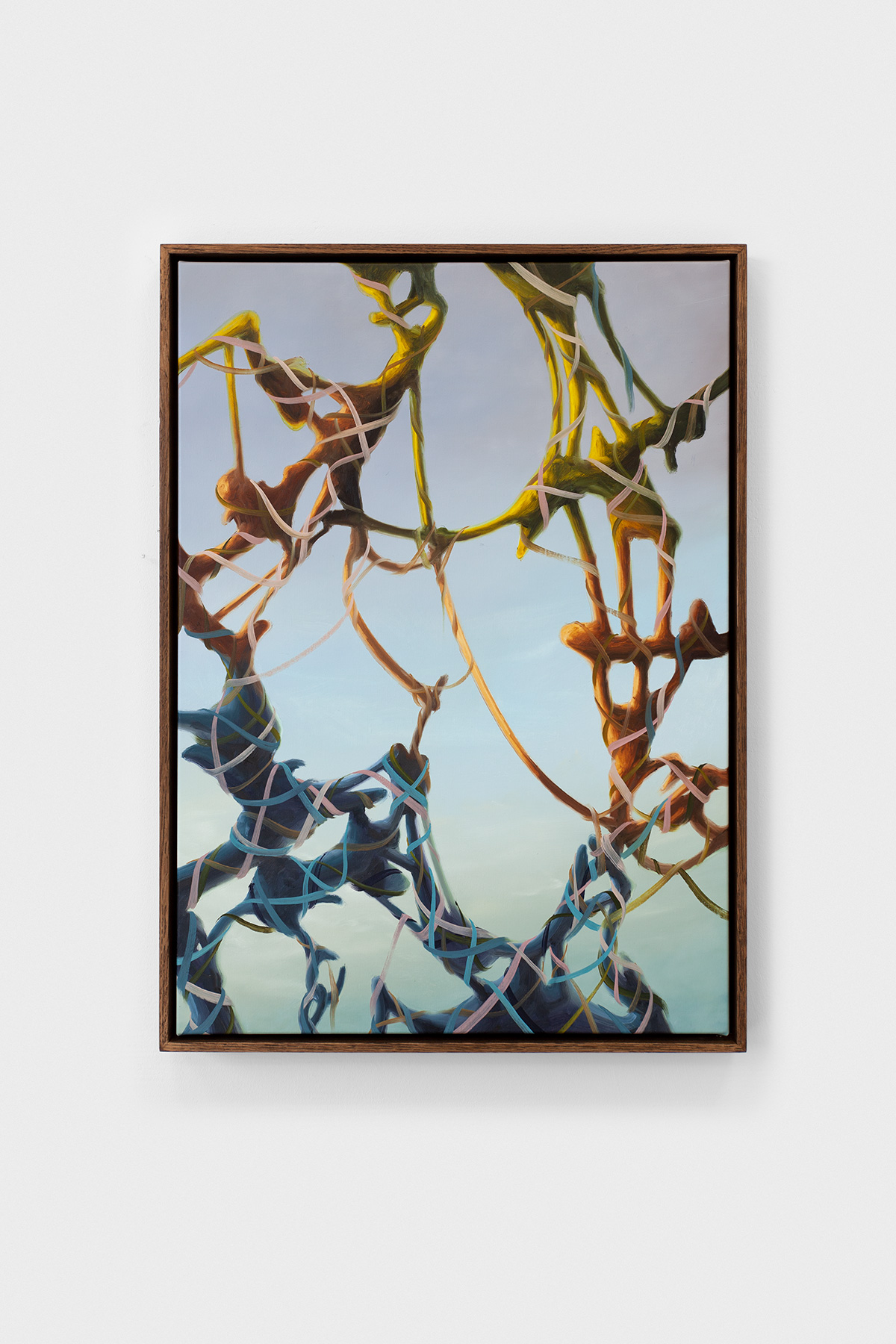 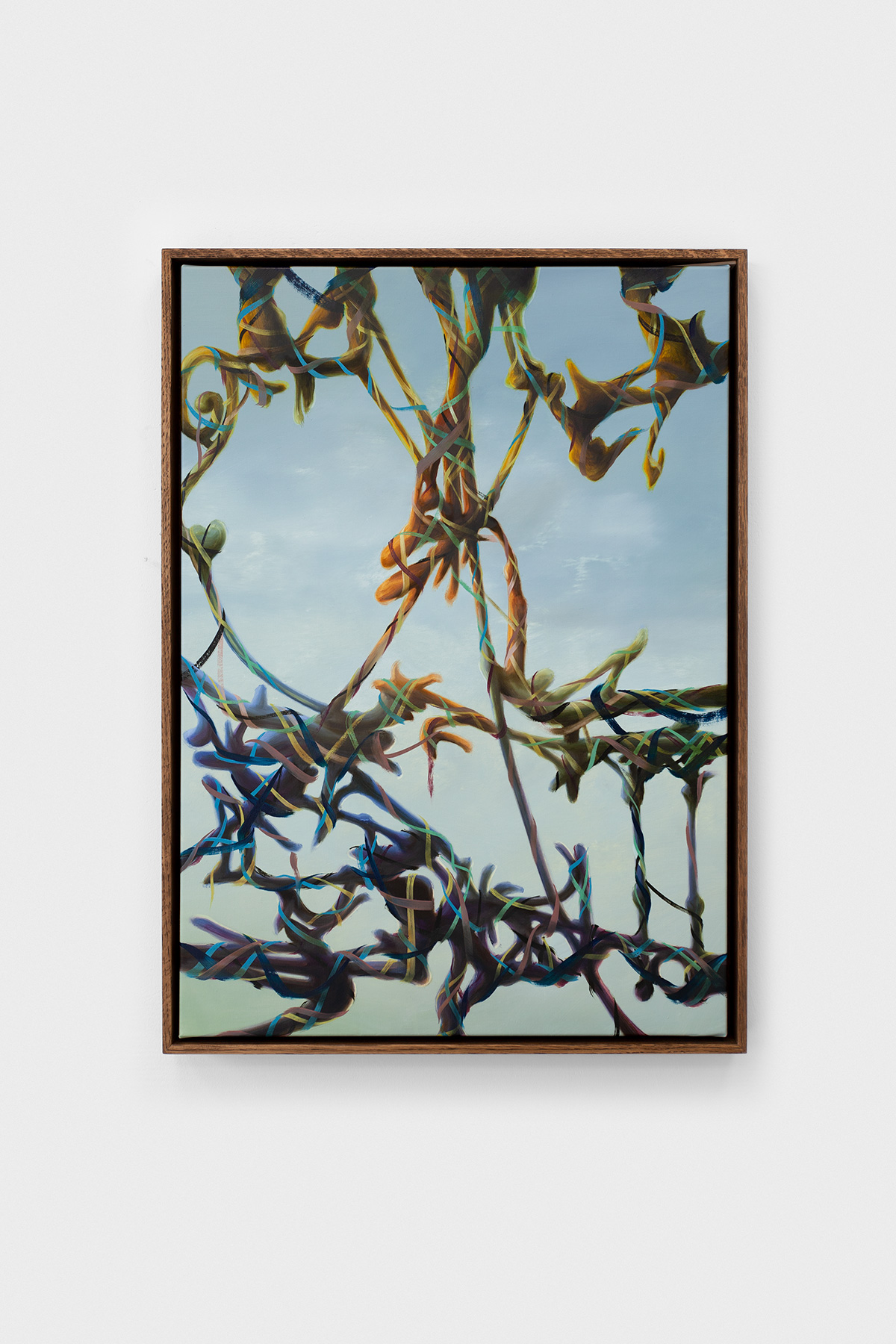 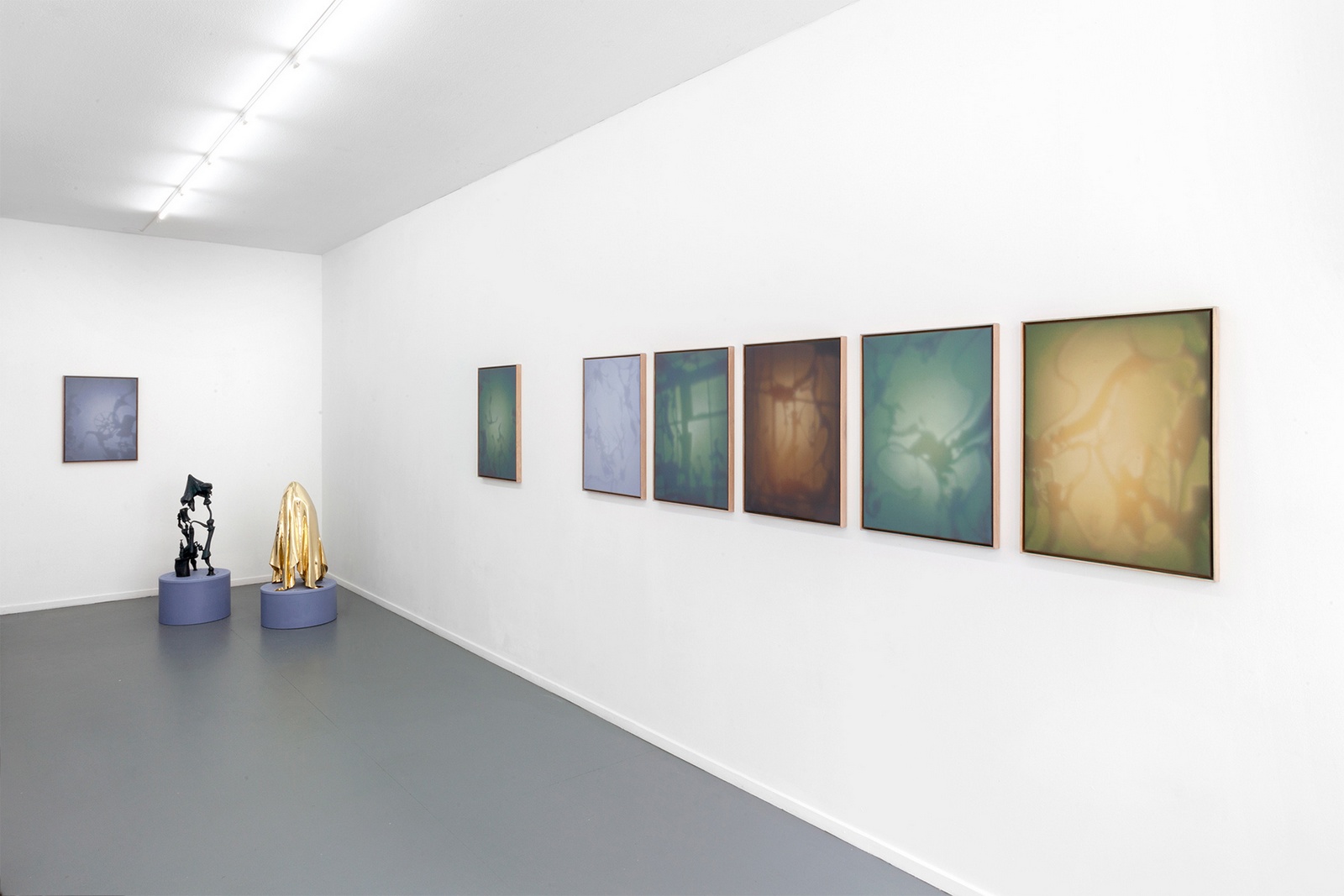 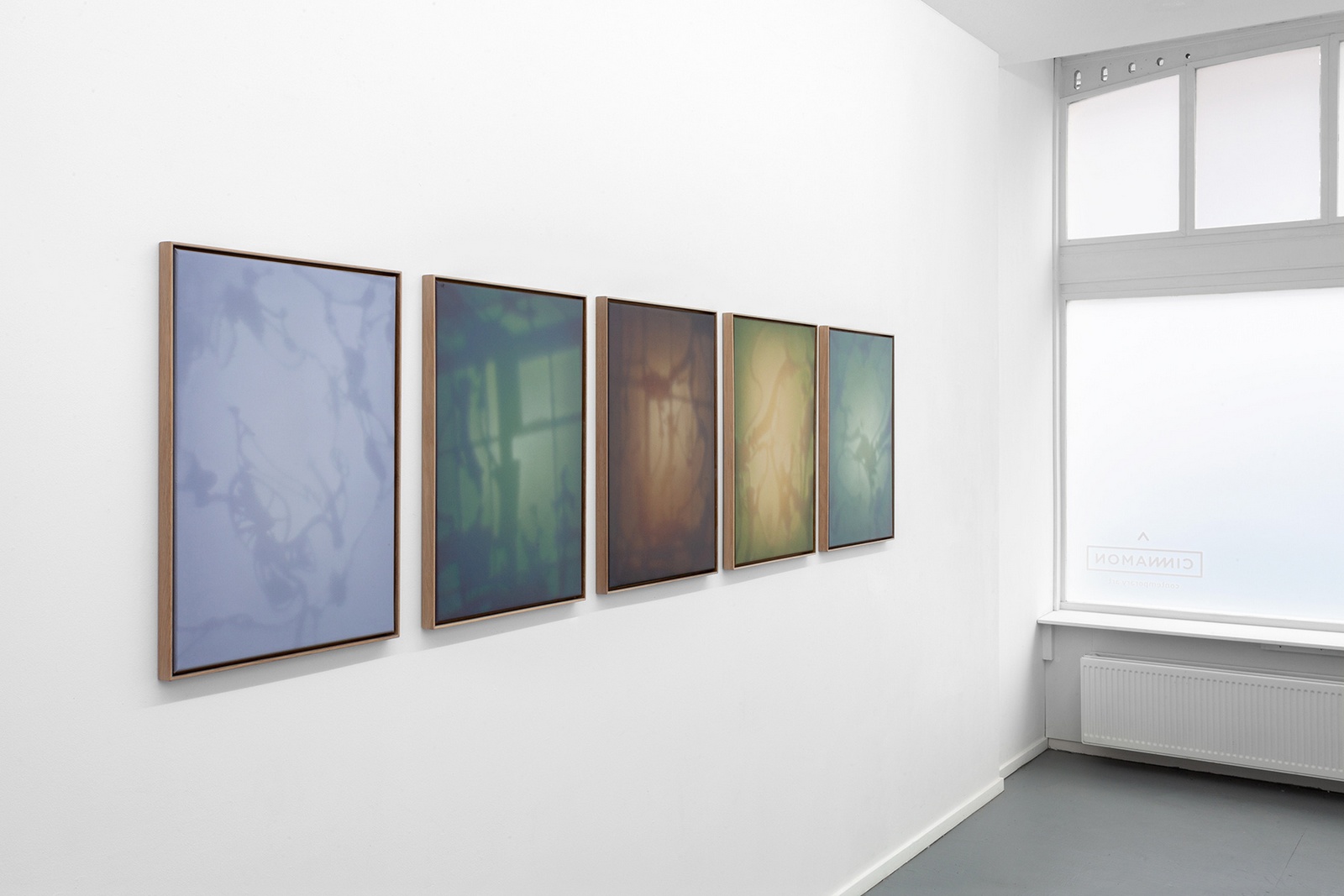 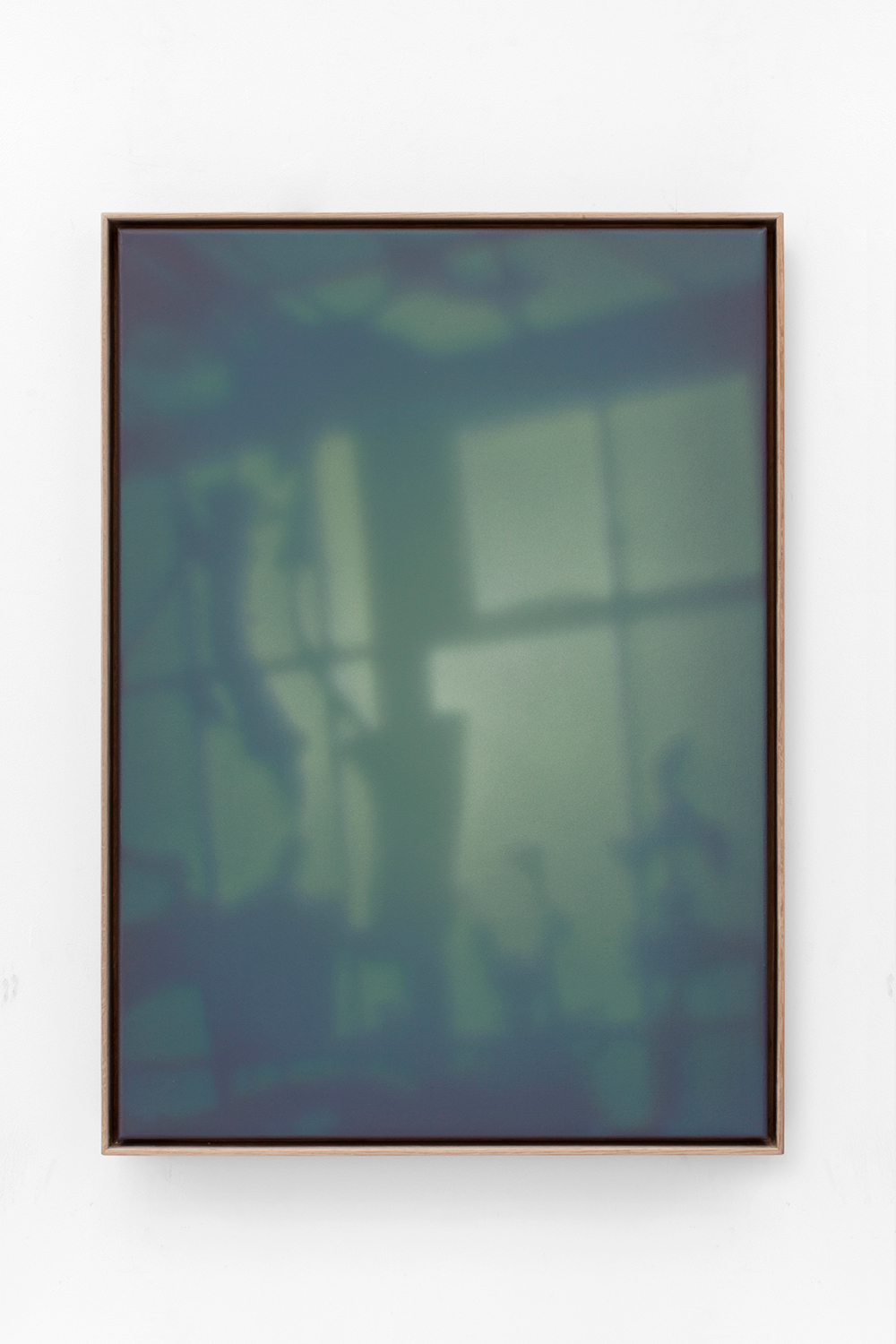 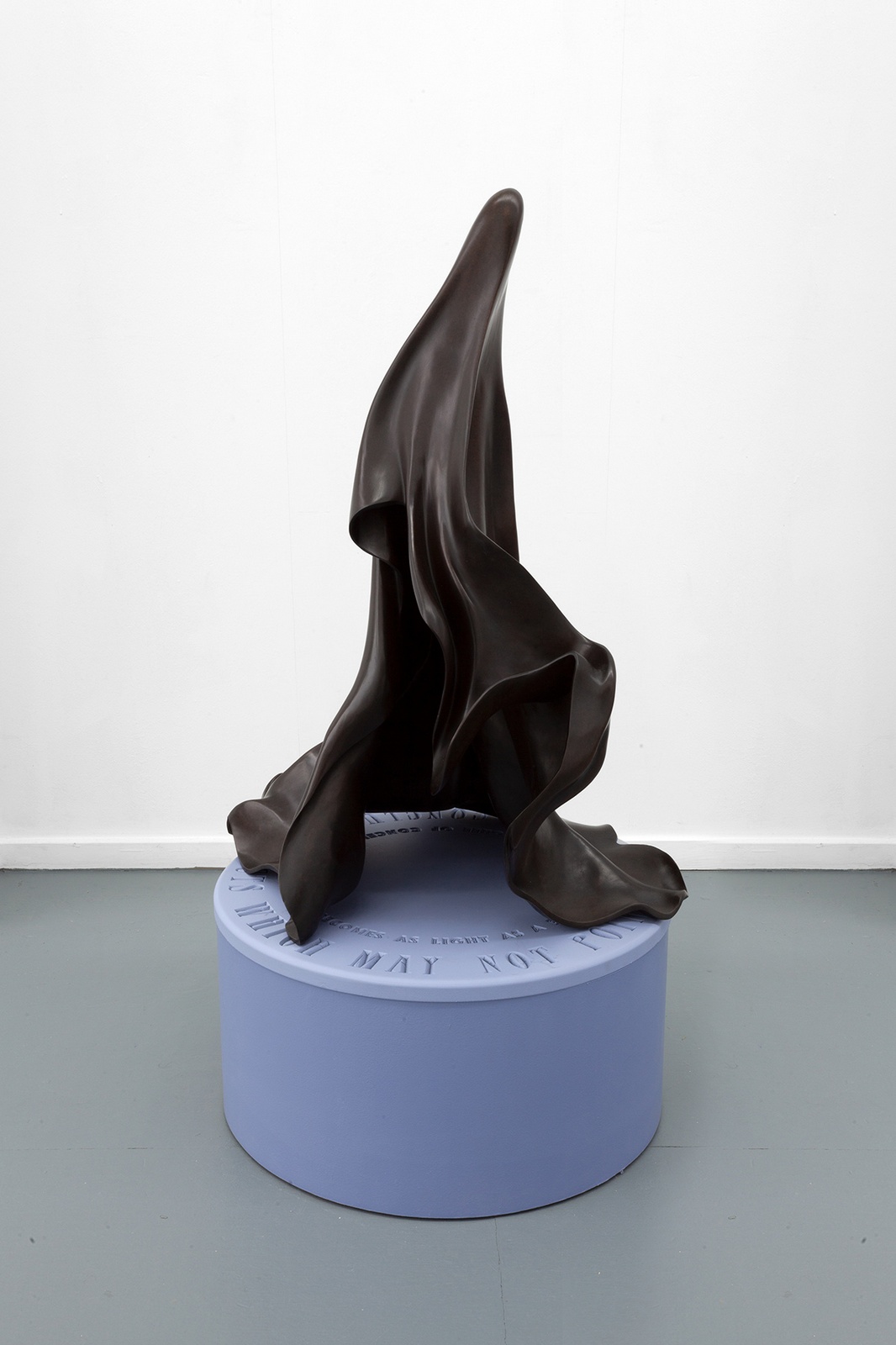 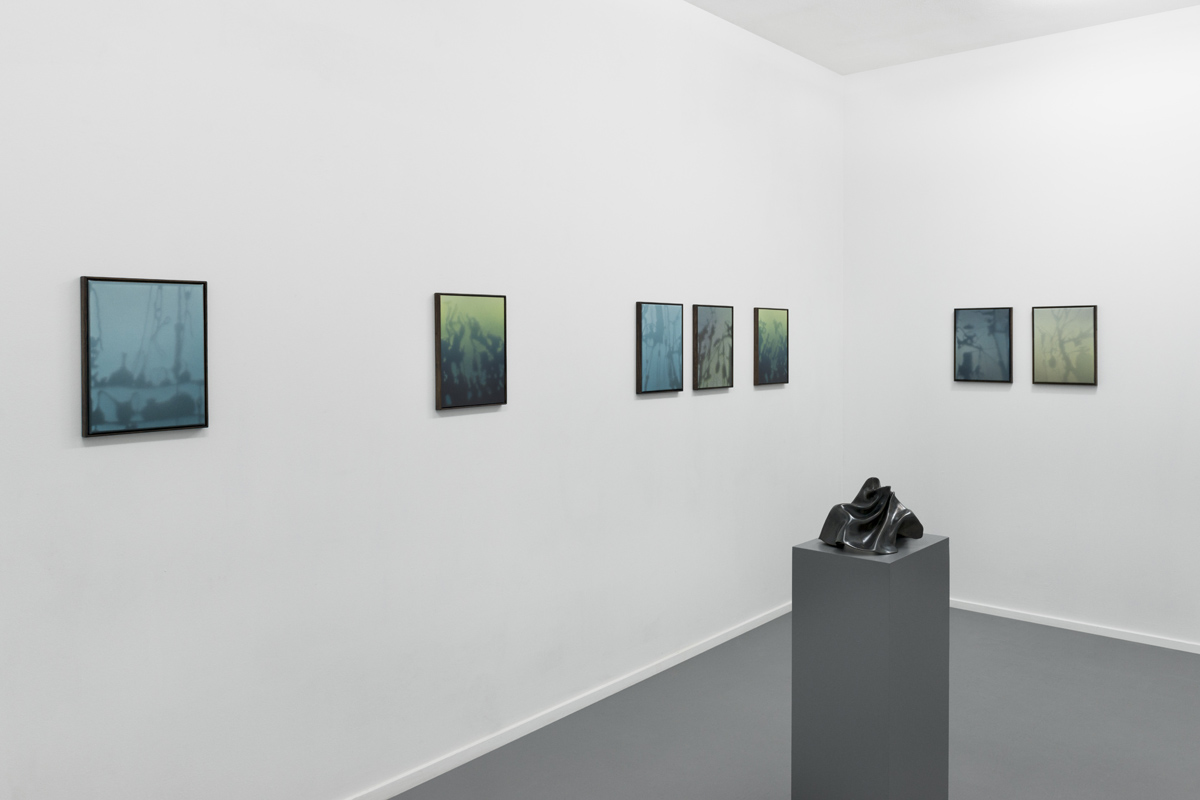 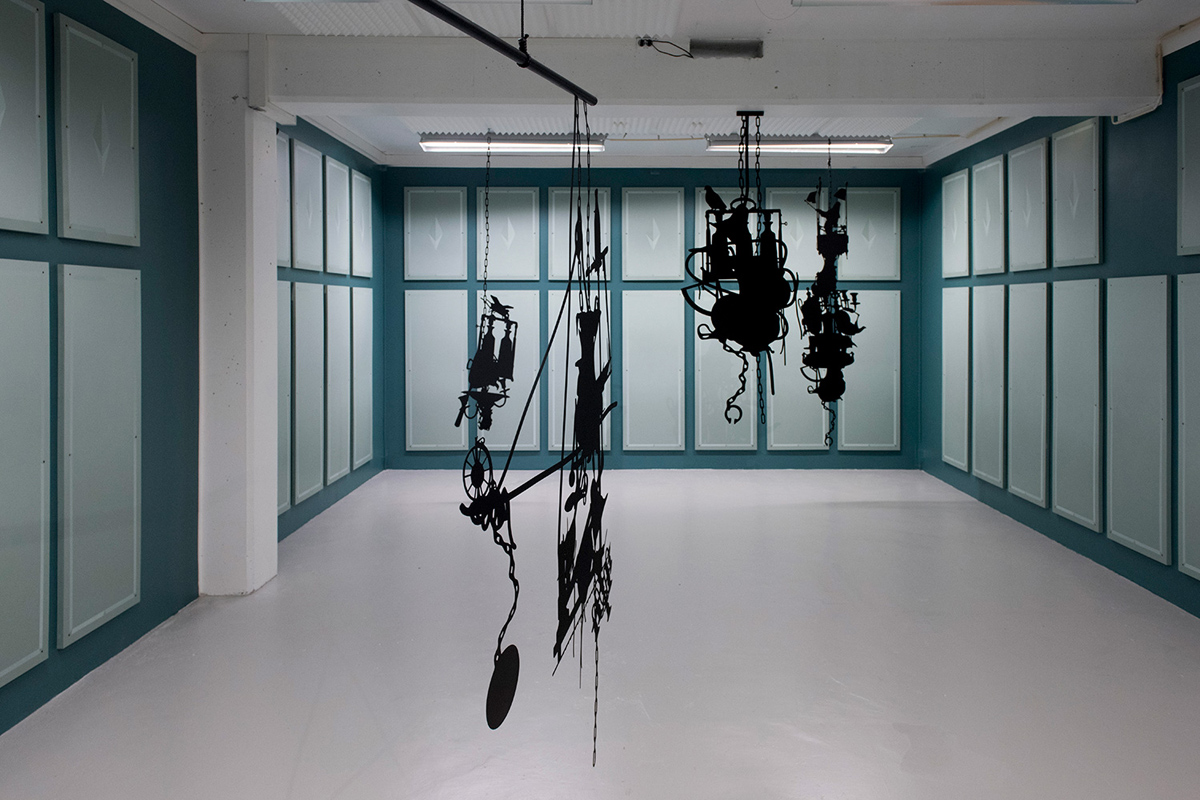 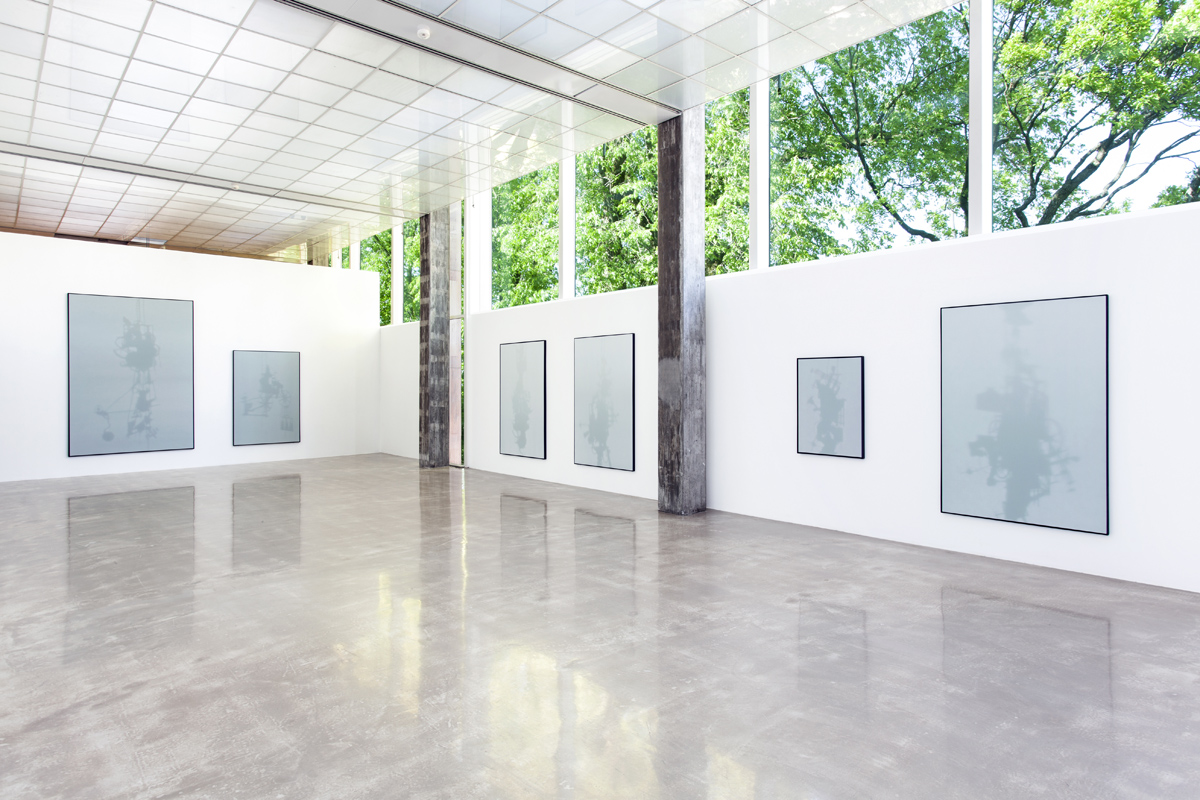