Two years ago Janneke van der Putten had a major solo debut exhibition of her work in Rotterdam at TENT: All Begins With A. A kaleidoscopic overview of the ways in which she expresses her art: her singing training before sunrise, the exploring of spaces with her voice and even with gunshots, writing in her ‘listening book’, installation, the use of textiles and videos of her interventions in France and Peru. The final piece was the large screen with the videos ‘Directed to the Sun’.

The last part of this work, ‘The Sun Clock of Chanquillo’, can now be seen in a different context in the northern room of CINNNAMON. It is an example of what Janneke van der Putten wants to share with us in the exhibition Quitsa: the ancestral relationship of man, in his place on earth, with the movement of the sun. In this video, recorded in December 2014 on a ruin in Peru with a view of the Chanquillo solar clock (about 500 BC), a tribute is brought to the sun with waving orange ribbons and the primal sounds of Janneke’s screams.

More than a year later, in neighboring Ecuador, she visited the ‘middle of the world’: the astronomical observatory and mountain called Catequilla, exactly on the equator (around 800 AD). Van der Putten’s intervention there is documented in the video ‘Como un Caracol’ (‘As a snail’). In the passage to the southern gallery, one can see how a red woven belt is dragged along the middle line of the earth as if it represents a connection with the entire circumference of the world. Silently, only the wind can be heard. This work is the starting point for the exhibition. 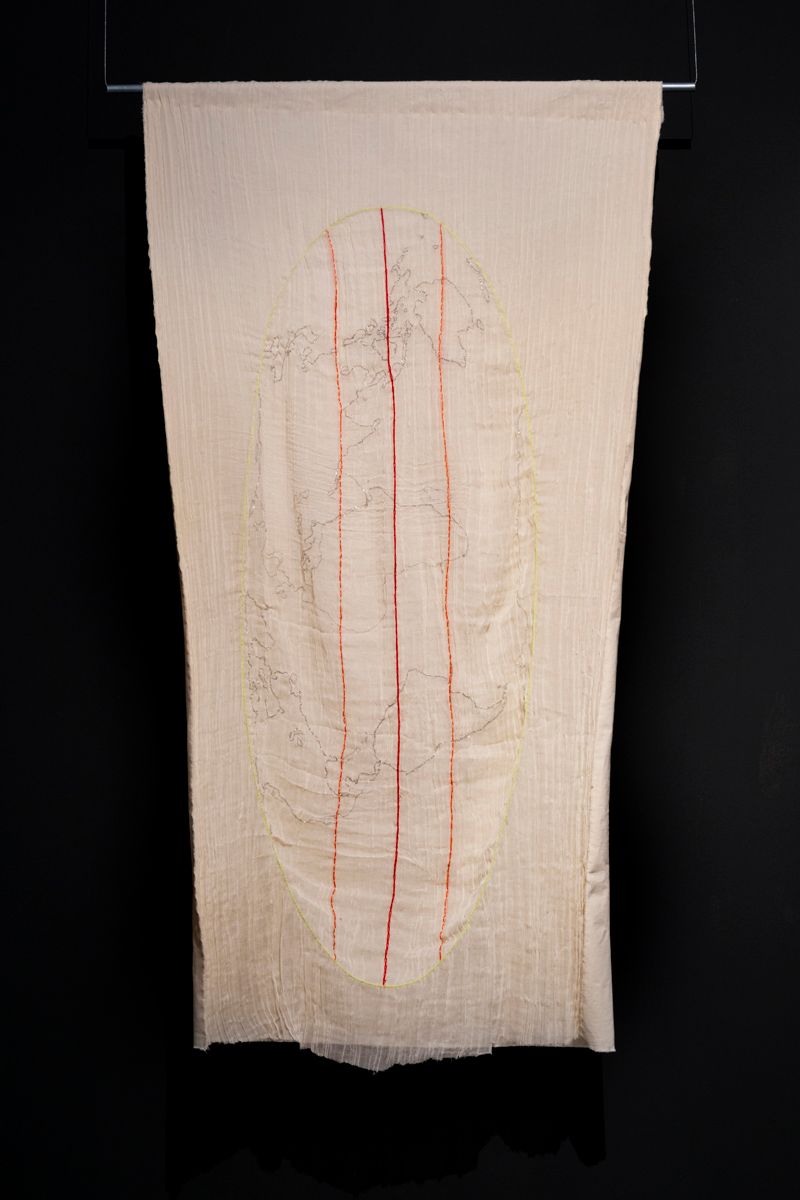 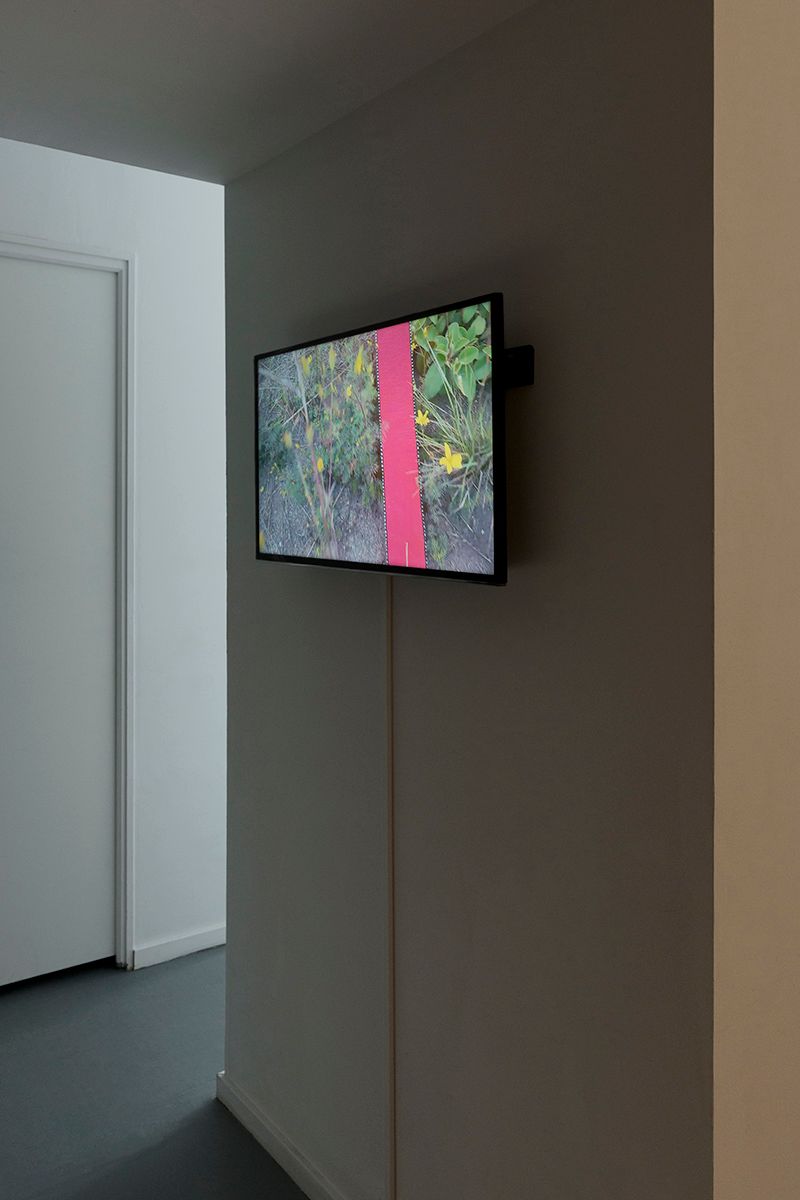 Directed to the Sun: the Sun Clock of Chanquillo, 2015 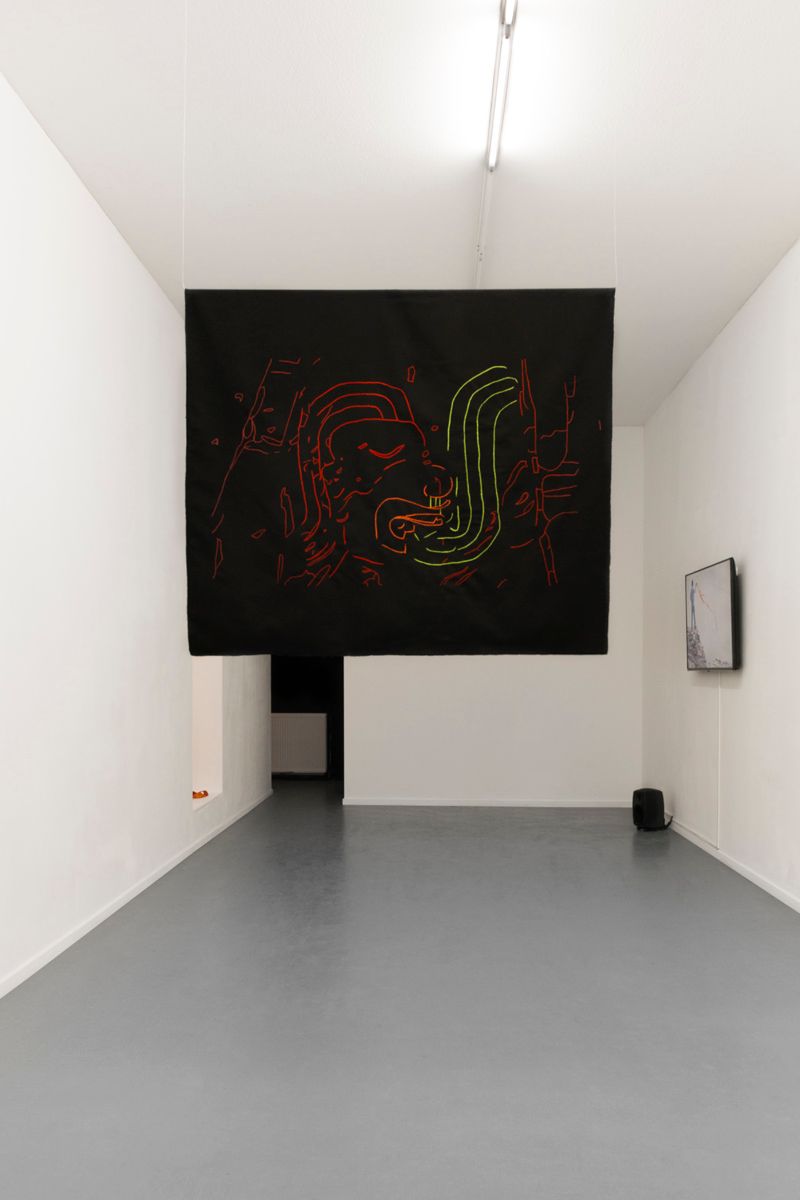 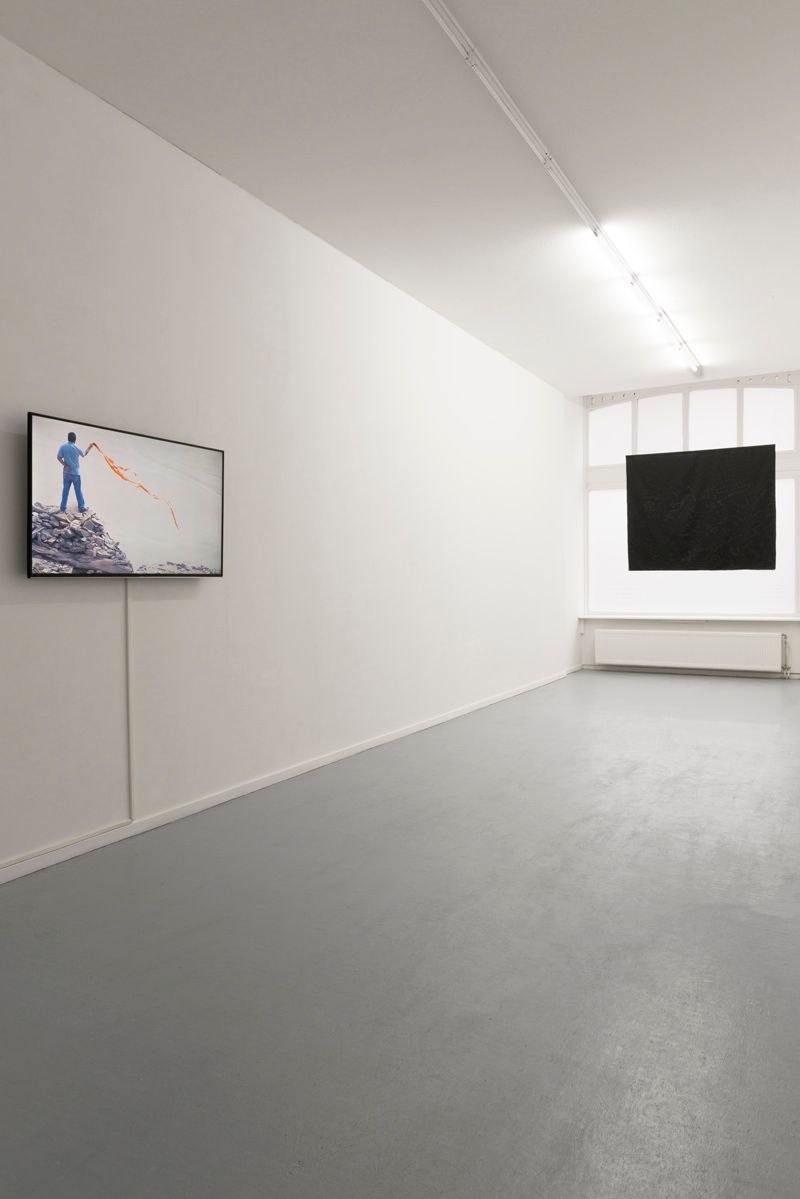