CINNNAMON is pleased to present an exhibition of new work by Norwegian artist Lars Morell, which marks his second solo show at the gallery.

The exhibition's title insinuates these moments – where the imaginary shadows are transferred onto the canvas, carefully applied with a spray gun in multiple layers of thin acrylic paint. They also evoke references to early cinematography – thenarrative evolving between the shapes can be seen as one of the typical characteristics of Morell's practice. In his approach to subject matter, his motives confront us with the shadows of the past: the trickery and contraptions of the pioneers of theatrical and cinematic illusion are treated with nostalgia. Delicately and precisely composed, the objects appearing have a clear placement in the compositions, yet with a sometimes absurd and unintelligible function. Together, the works read like a movie scene without actors – a scene captured, from frame to frame, in various angels and light.

Morell’s tableaux-like environments appear as mysterious settings arranged with silhouettes and distorted shadows originating from laboratory instruments, theatre jigs, and parts of film projectors. Scale, proportion and logic is weightless opposed to their fixed composition. His distinctive choice in subject matter features an assorted cast of props seemingly pulled from different archives, and elegantly forced into the same sized frame format that recall the sequential arrangement of a narrative storyboards or filmstrips. 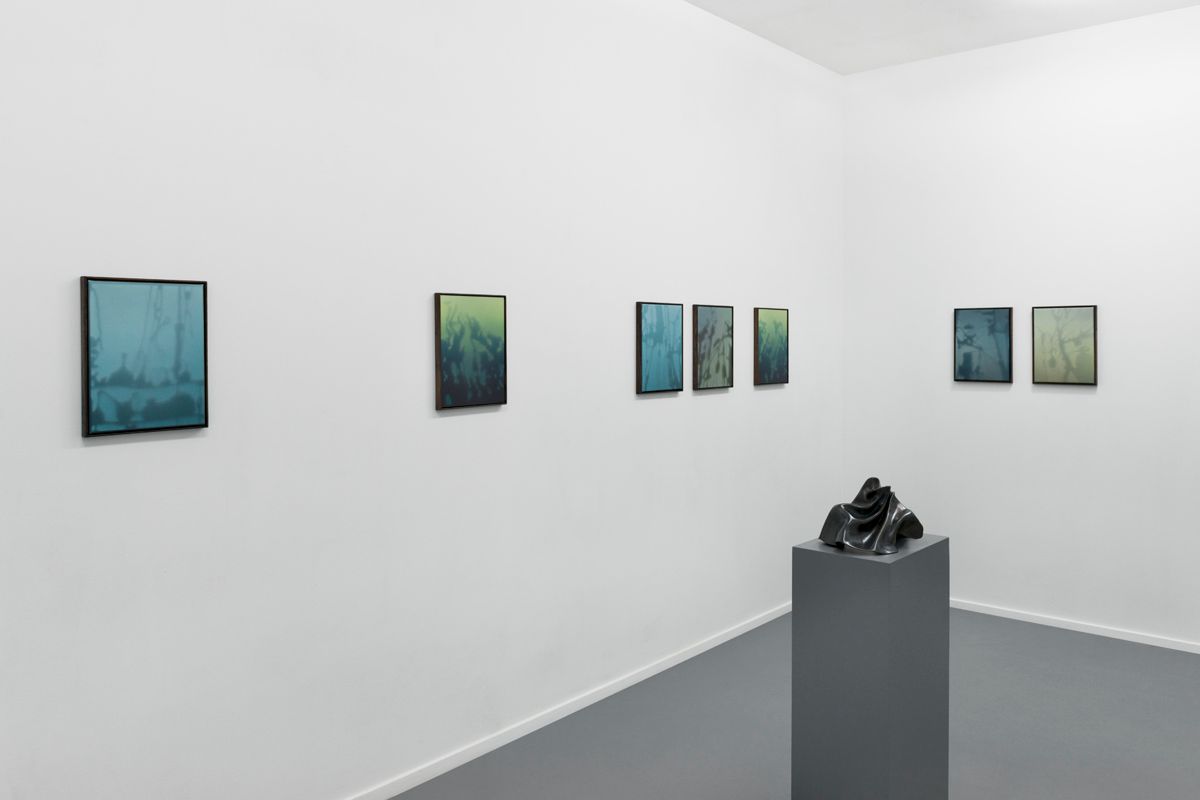 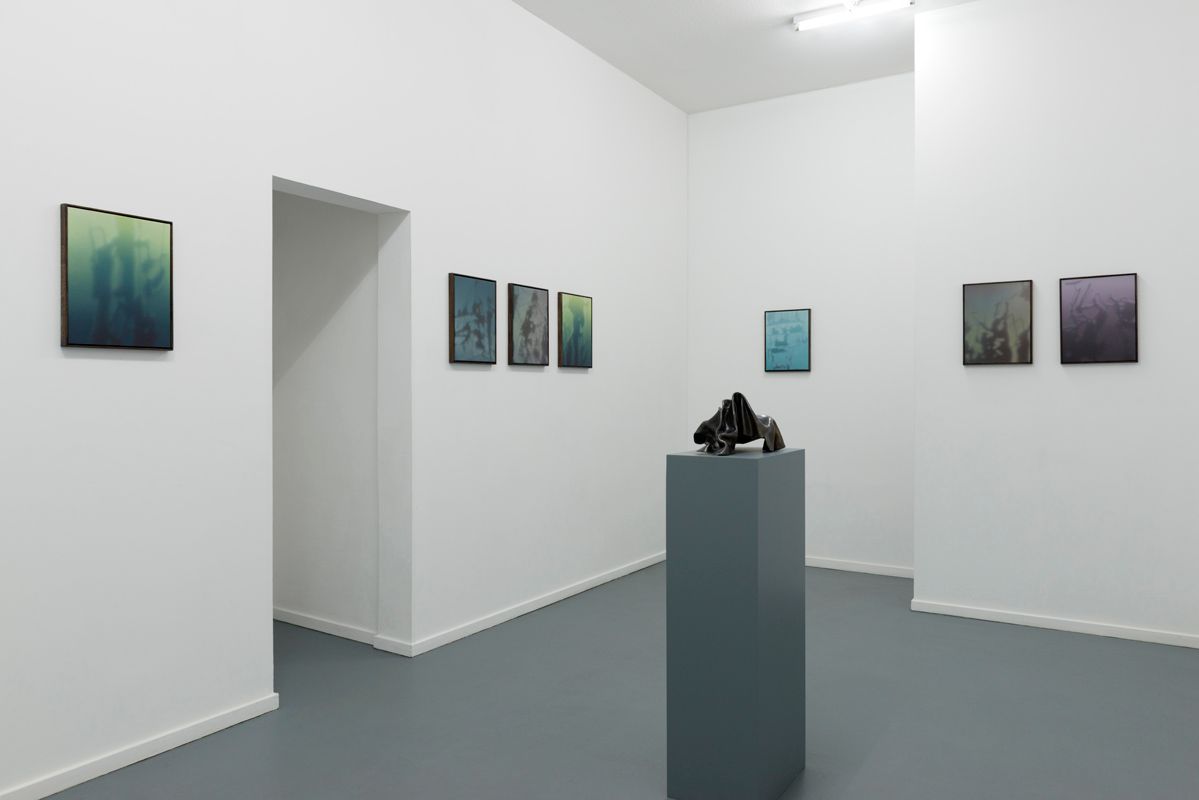 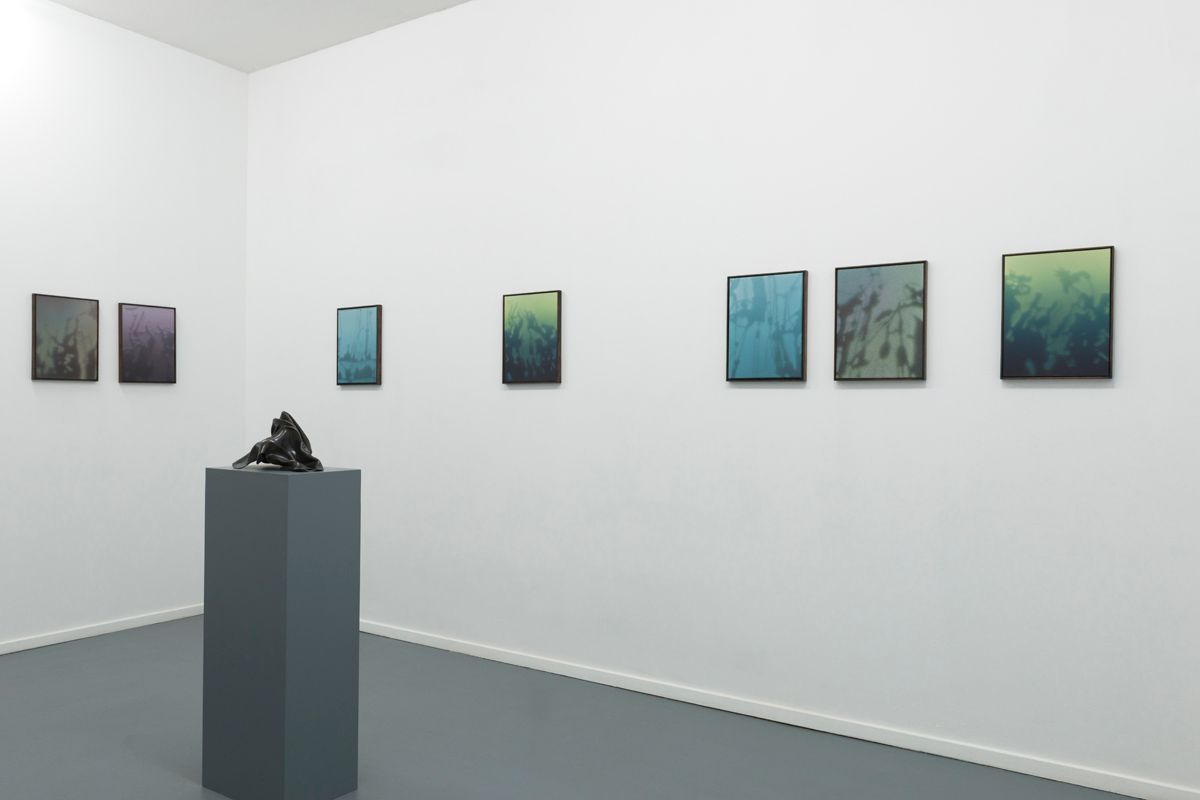 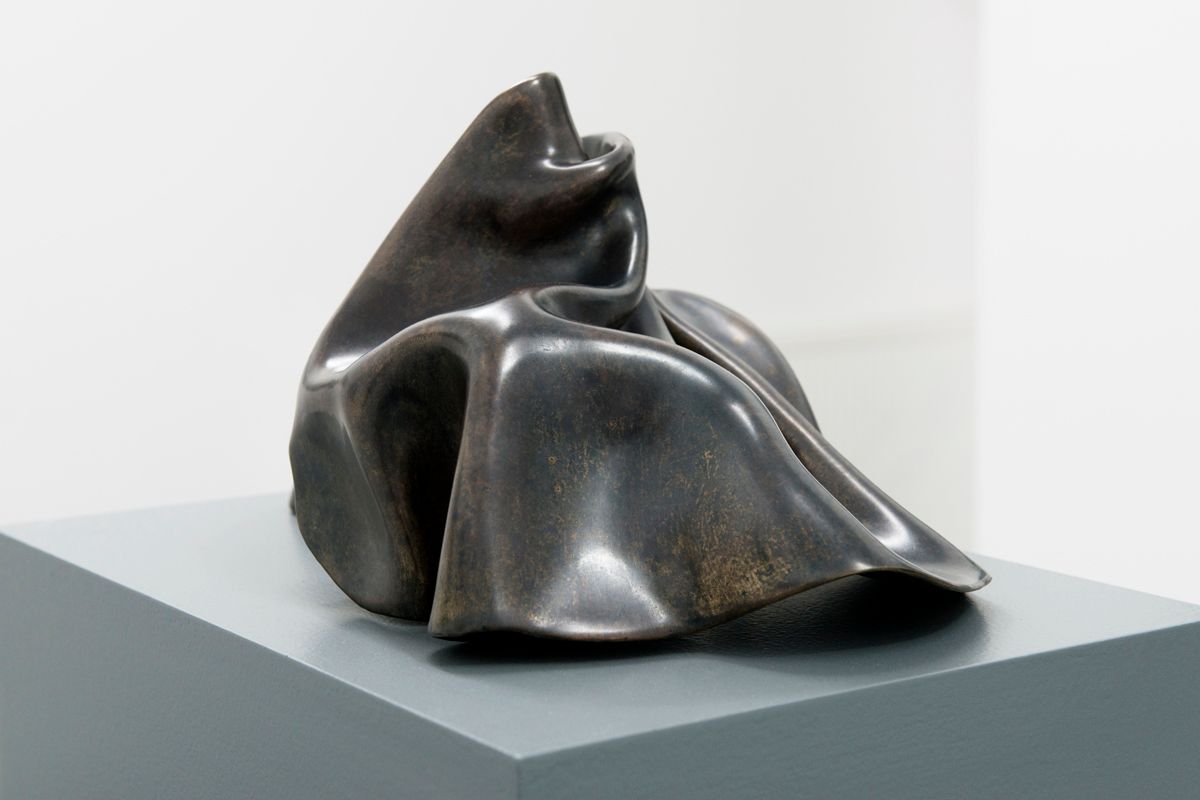 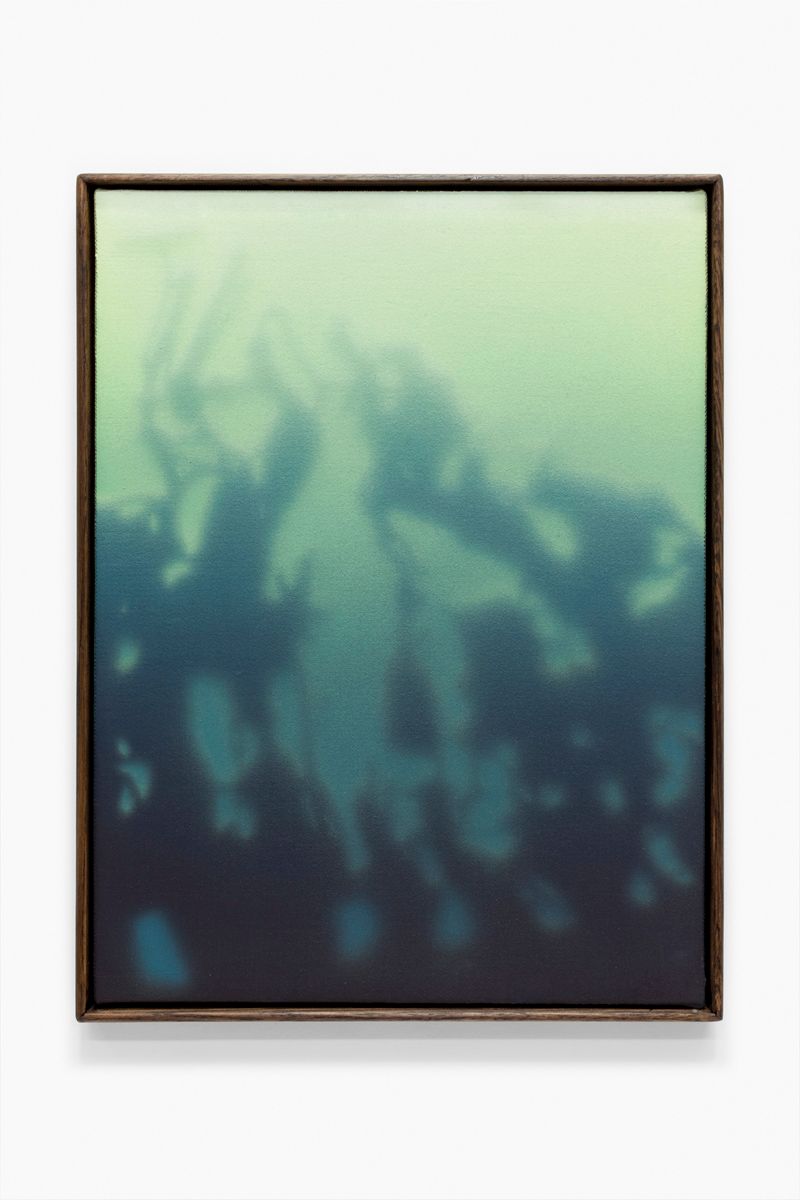 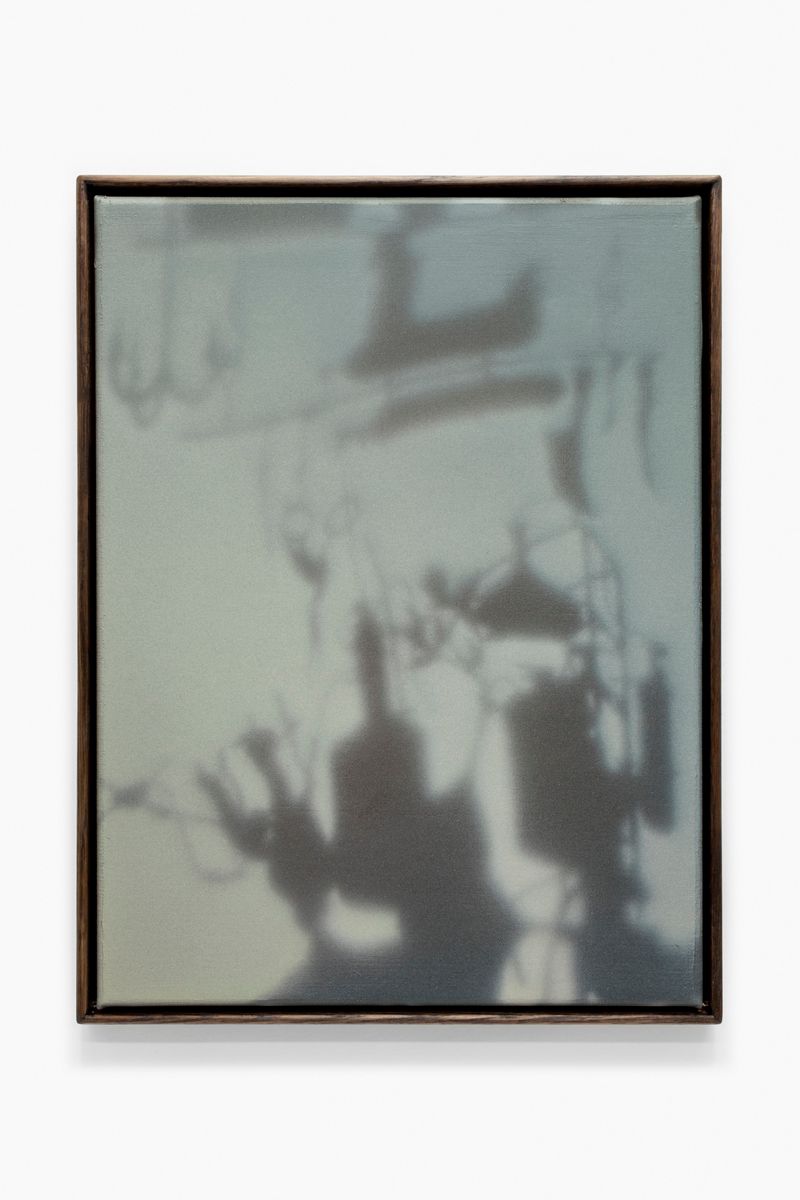 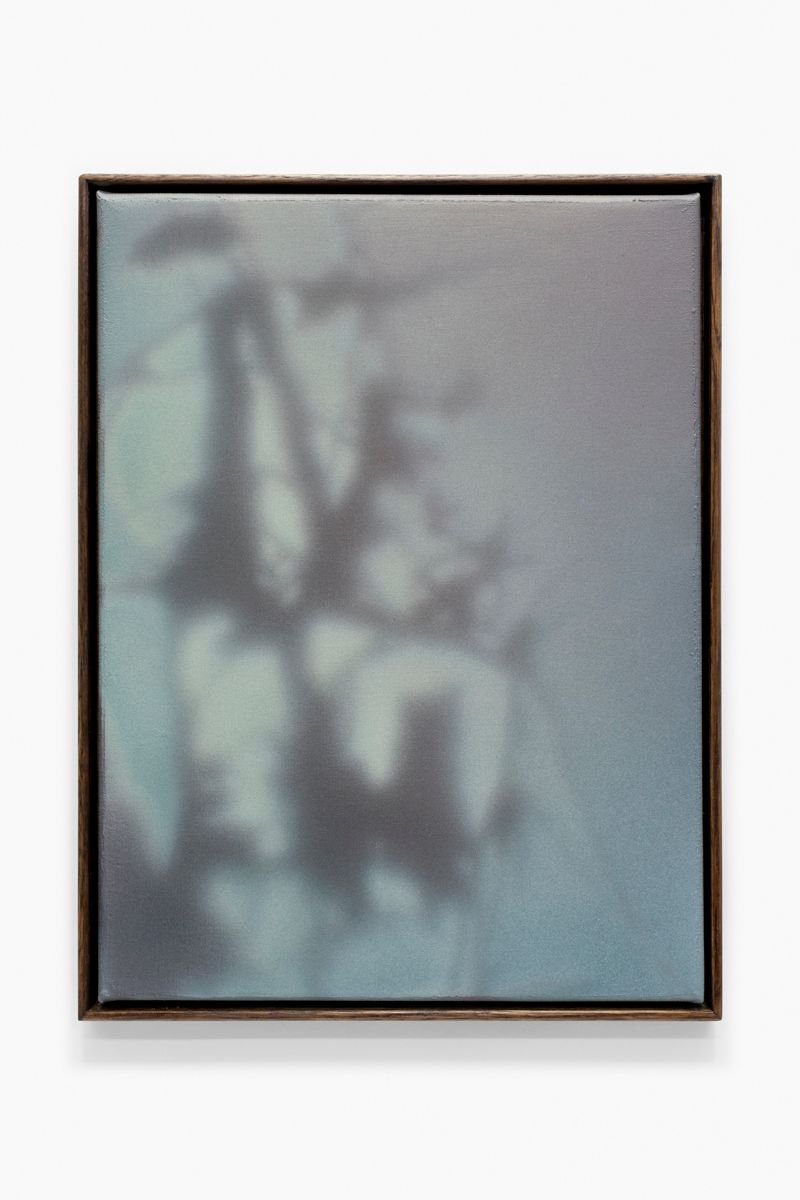 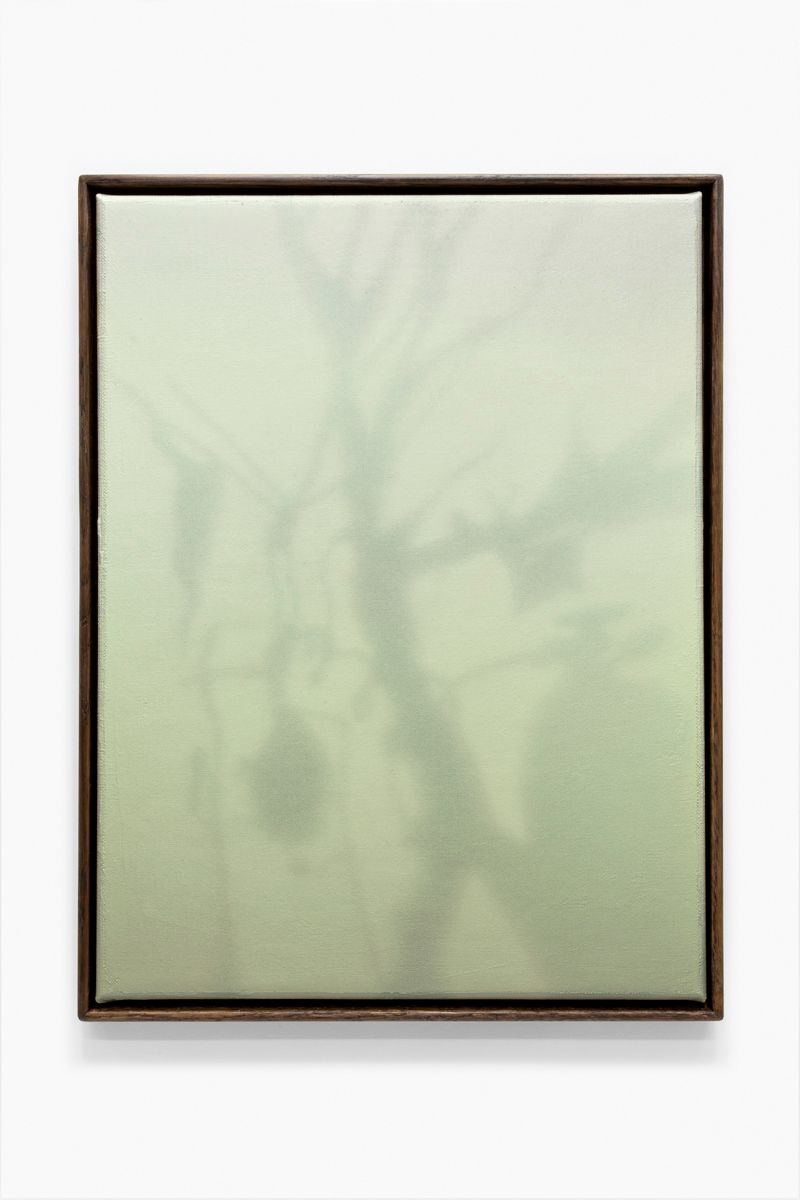 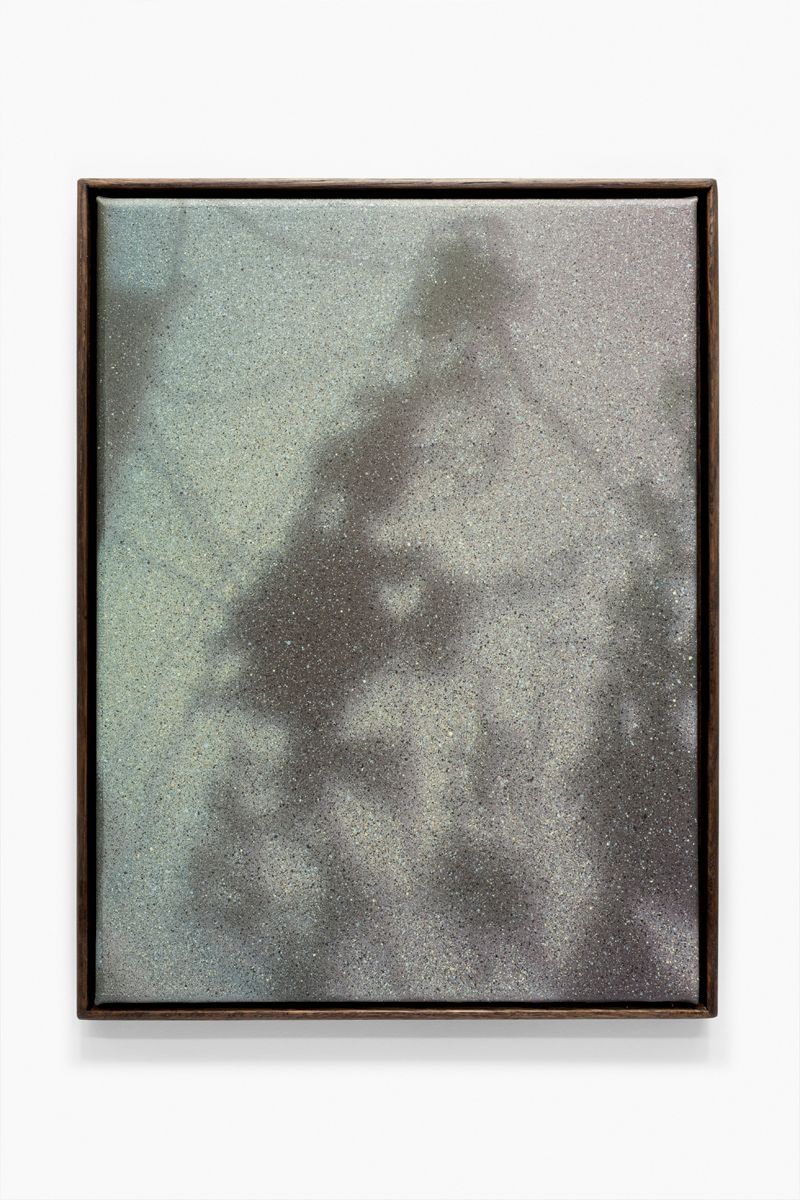