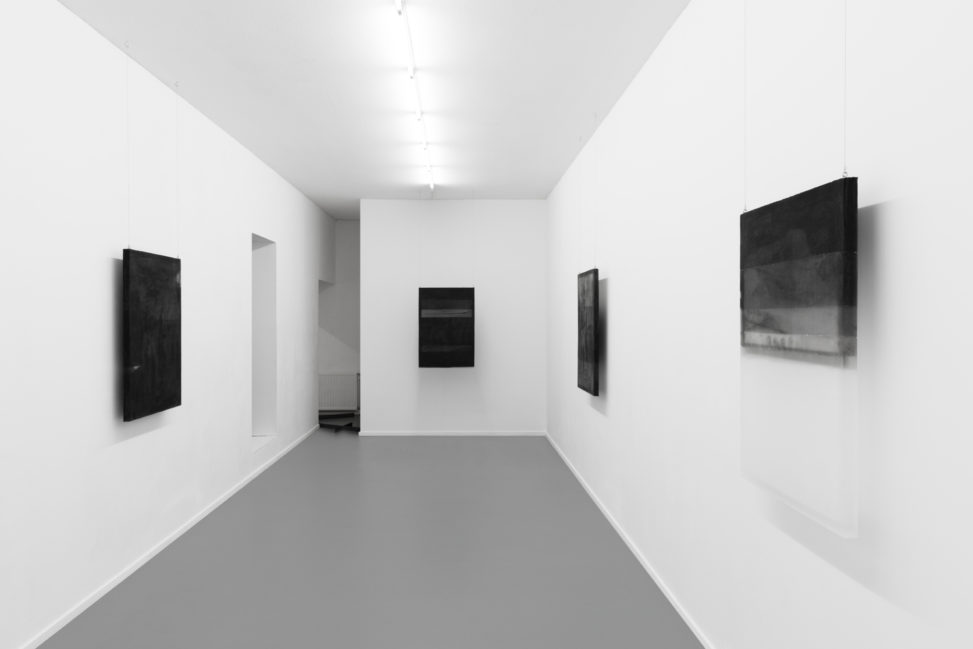 Bastard Evolution and Beyond.

Nature is not what it used to be. It is changing, transforming and mutating, way beyond our current knowledge and wildest imagination. This is not something new. The billions of years that have passed since Earth emerged from the empty space of the Cosmos, have been one long process of brutal and beautiful changes in the ecosystem of the planet. But lately a hitherto unknown agent has entered the process and produced effects that open up very particular new perspectives and horizons. The agent is called Man, and is a creature with immense powers and little hesitation when it comes to putting them to use.

Unlike the other creatures with which Man shares life on Earth, Mankind does not simply inhabit nature, but also shapes it. The effects are dramatic and permanent. In the beginning Man reshaped the surface of the planet through agriculture, civilising nature, or rather enslaving it. Then in the mid 20th century Man started producing materials that were alien to the ecosystems, non-organic materials whose disturbing effects will haunt nature into eternity.

While these new materials do not belong to nature they are nevertheless becoming part of nature, disturbing balances and disrupting circuits. The deep distinction between the natural and the synthetic is dissolving and an evolution that it is still impossible to know, let alone control.
Man in other words is no longer – or never was – a distant observer of nature, but a co-creator of nature. Man does not simply make images of nature but produces objects that become part of nature. Strange and horrifying objects that threaten life on Earth, including Man’s own.

If Man is to survive this bastard evolution, the task is to critically contemplate these objects as a dark reflection of the influence Mankind has had on the planet’s ecosystems. But just as importantly, Mankind needs to renounce the anthropocentric world-view that has been celebrated since the dawn of Modernism, and instead place all efforts and agencies on developing a planetary perspective. A perspective that will allow Man to take part in other dreams – more expansive and richer – than those produced by Mankind so far. 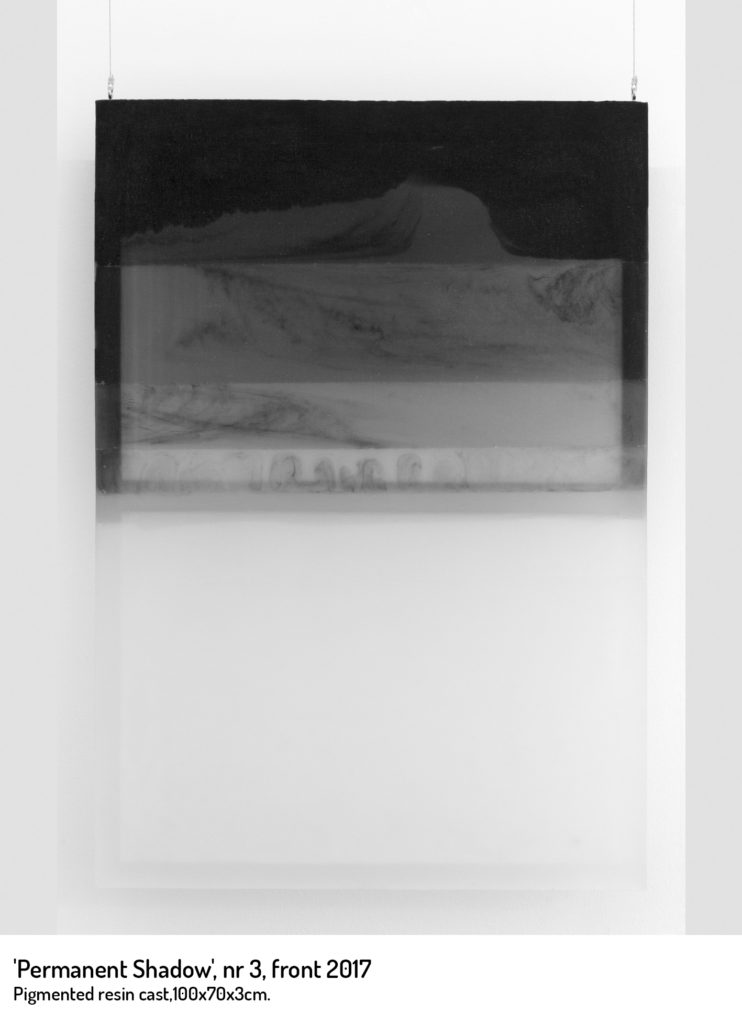 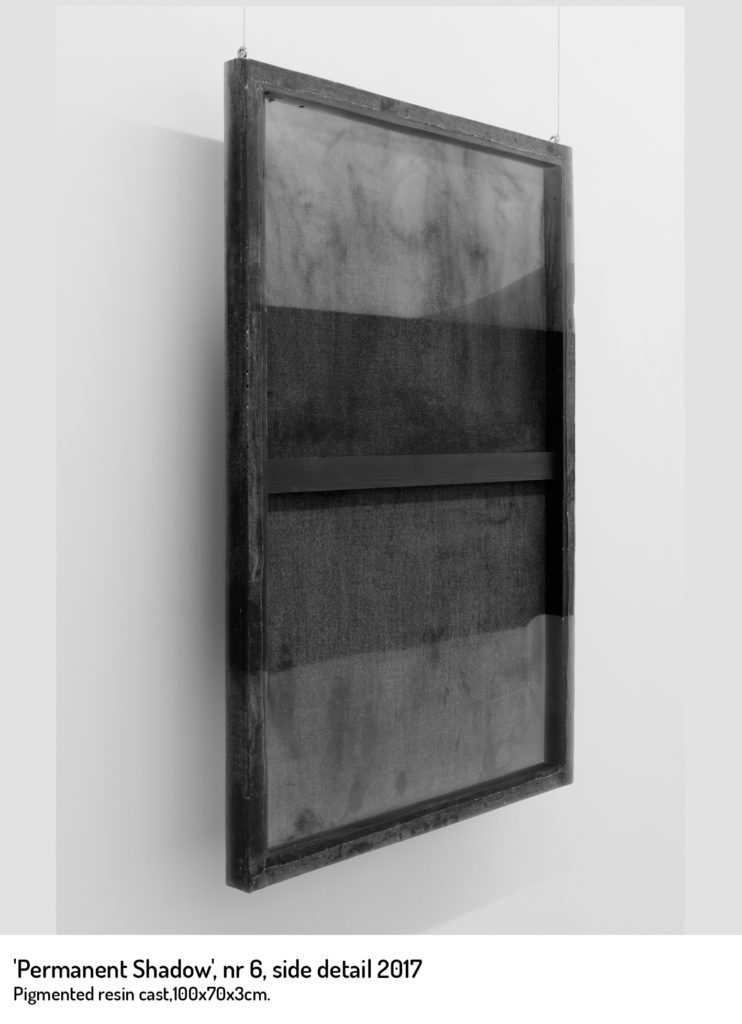 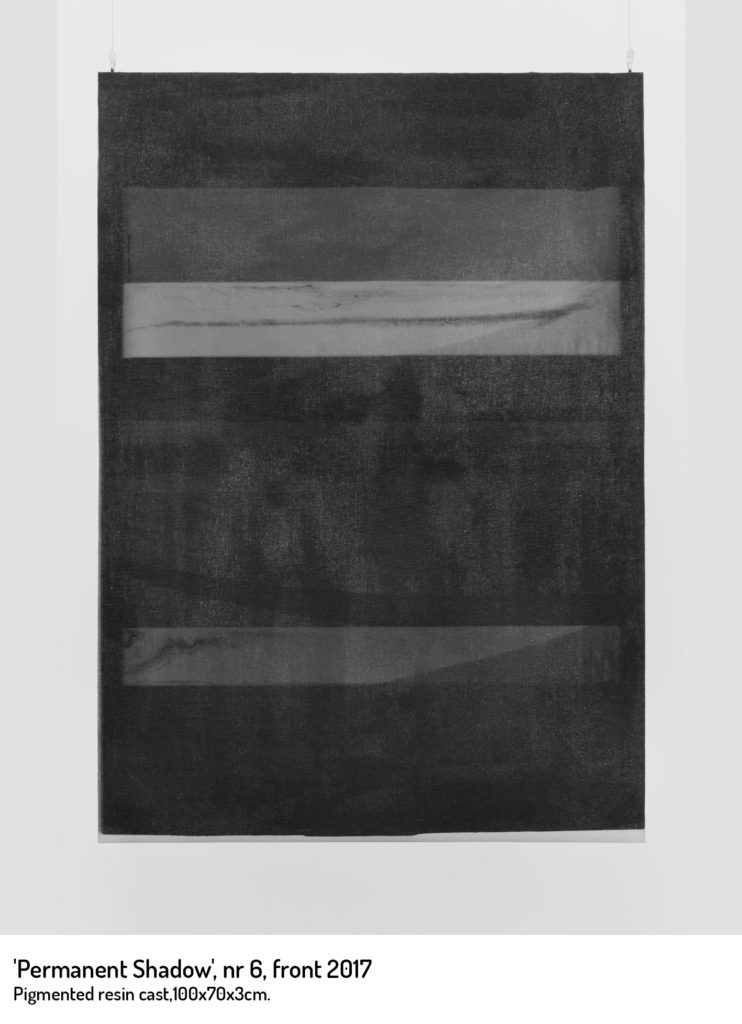 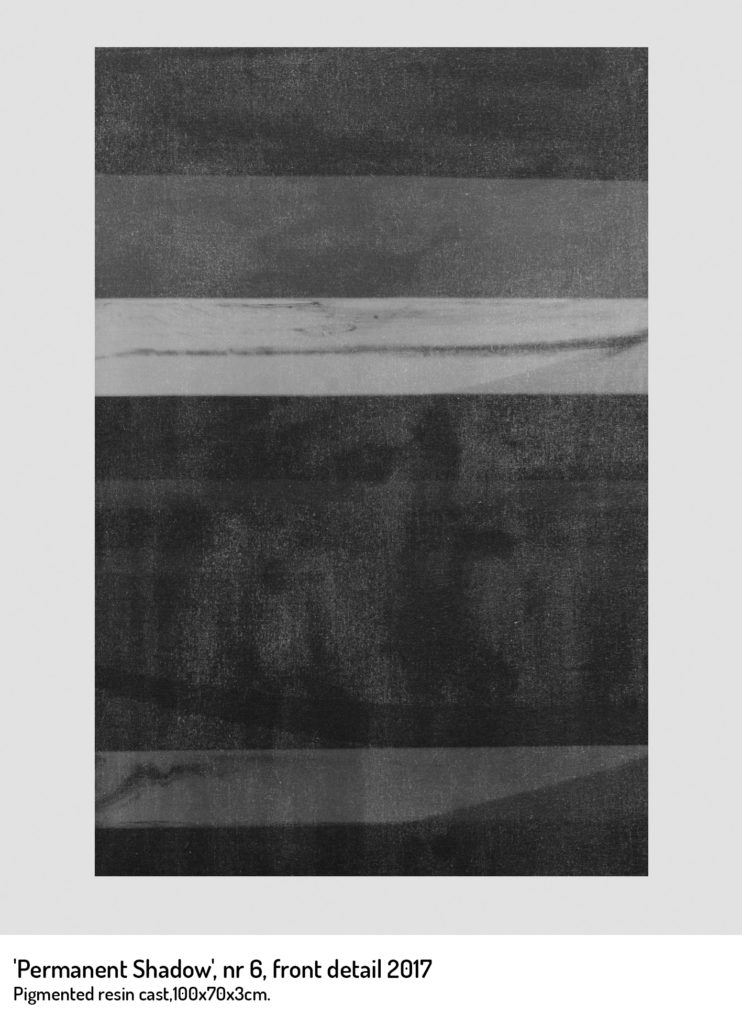 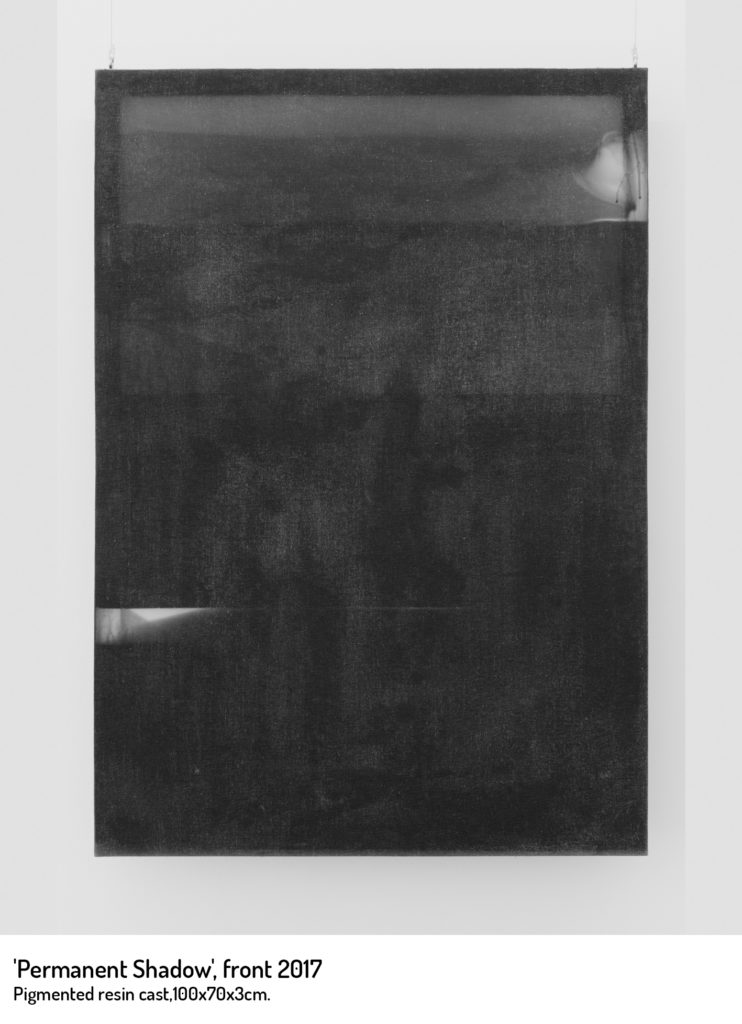 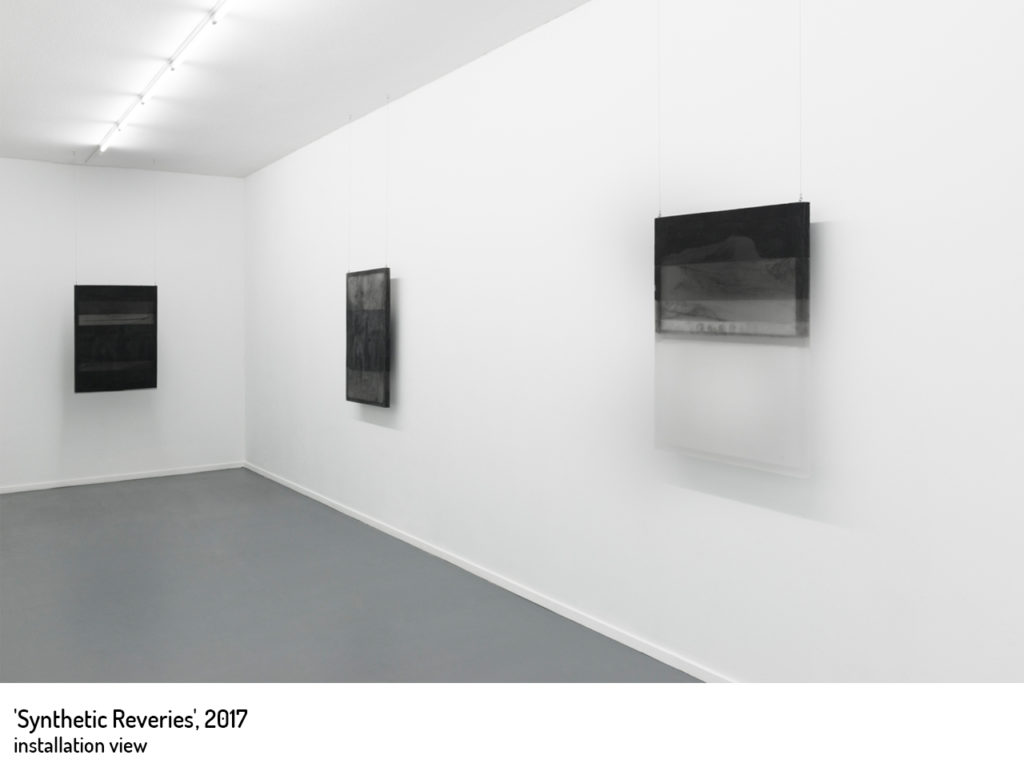 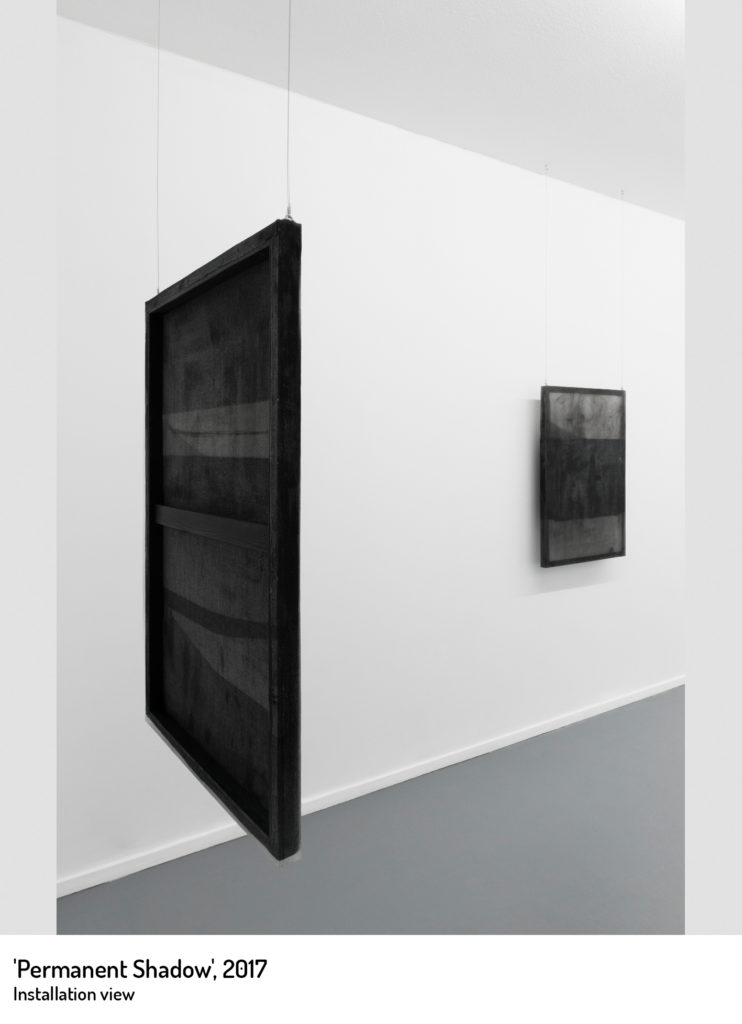