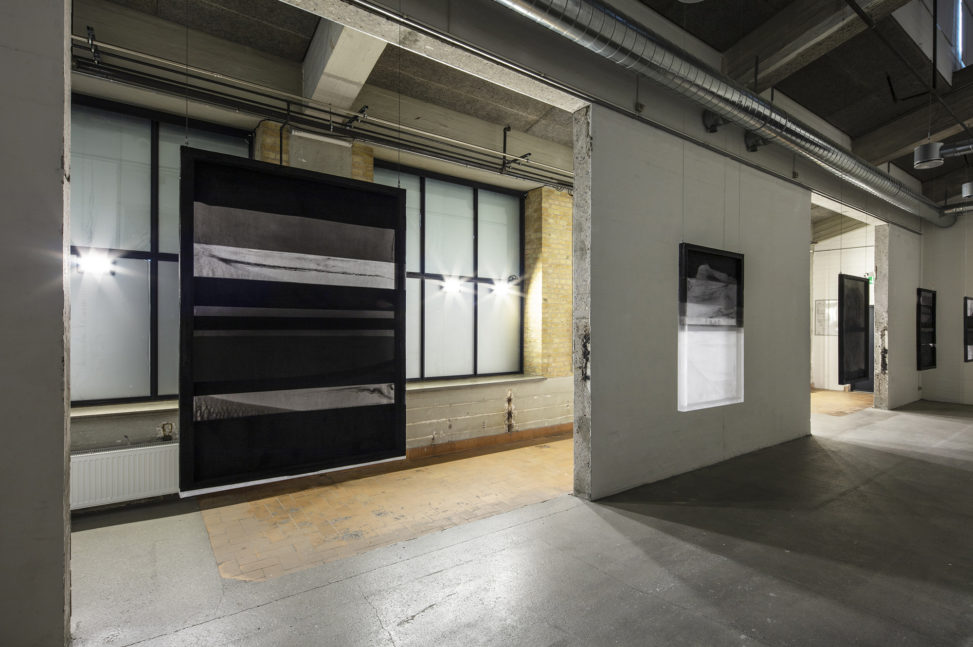 In Wendt’s universe, the concepts ‘away’ and ‘beyond’ have lost validity and credibility. The whole world is available at a mouse click, while thinkers of the Anthropocene teach us that the traces of our existence are not likely to go away. Hence, the very notions of ‘away’ and ‘beyond’ in the traditional sense evaporate. Meanwhile, Wendt’s materials mimic the qualities and textures of other materials, as if the materials were consciously trying to adjust to one another.

The ruinous and quasi-organic appearance of Wendt’s sculptures unlock a view on a post-humanist, dystopian future.  In his 2D work, picture frames are no longer  ‘windows’ to a different world but are endlessly caught up in self-referentiality (as in the ‘Rift’ series, 2016). Paintings are no longer painted depictions of a beyond but has become a copy of itself, a part translucent cast revealing only a shallow depth (‘Permanent Shadow’ series, 2017) Wendt’s works don’t invite us to look out, we’re looking in. 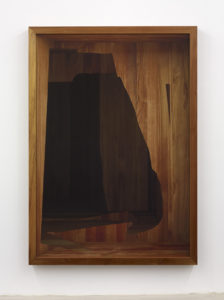 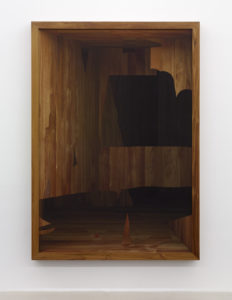 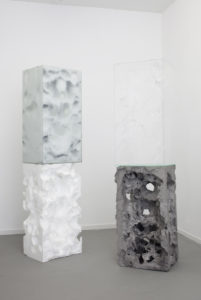 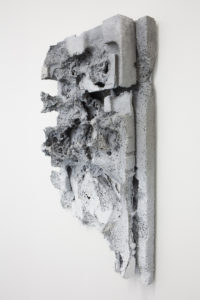 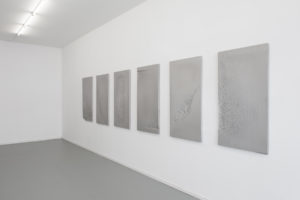 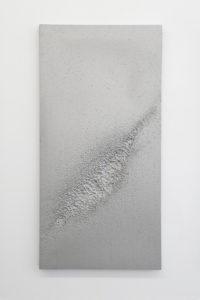 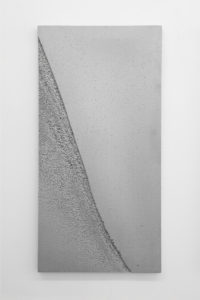 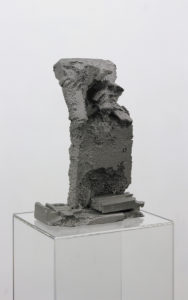 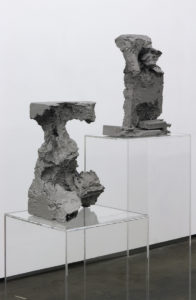 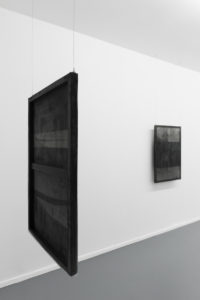 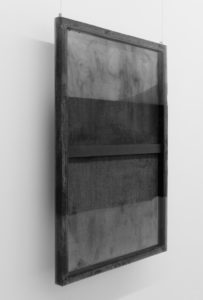 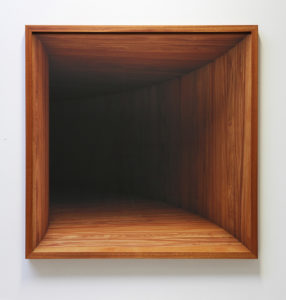 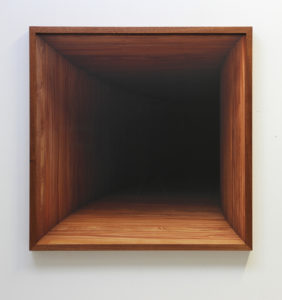 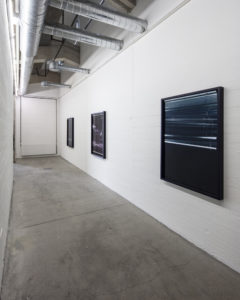 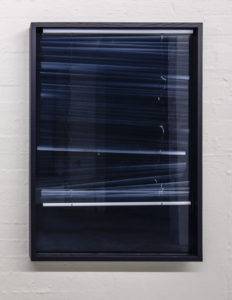 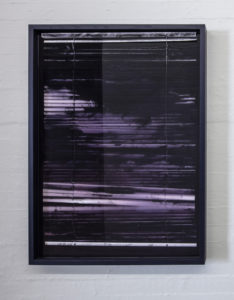 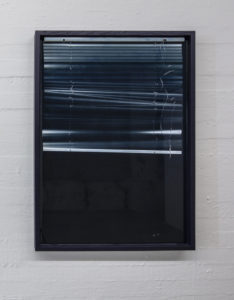 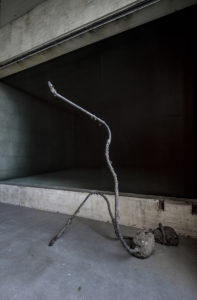 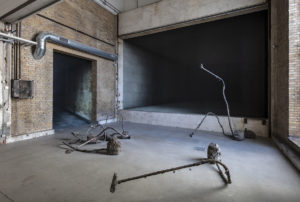 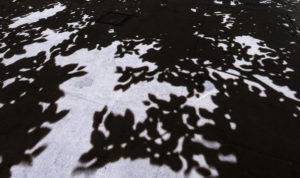 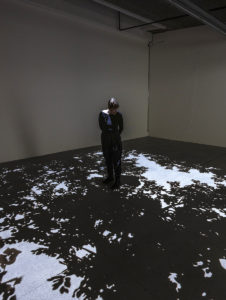