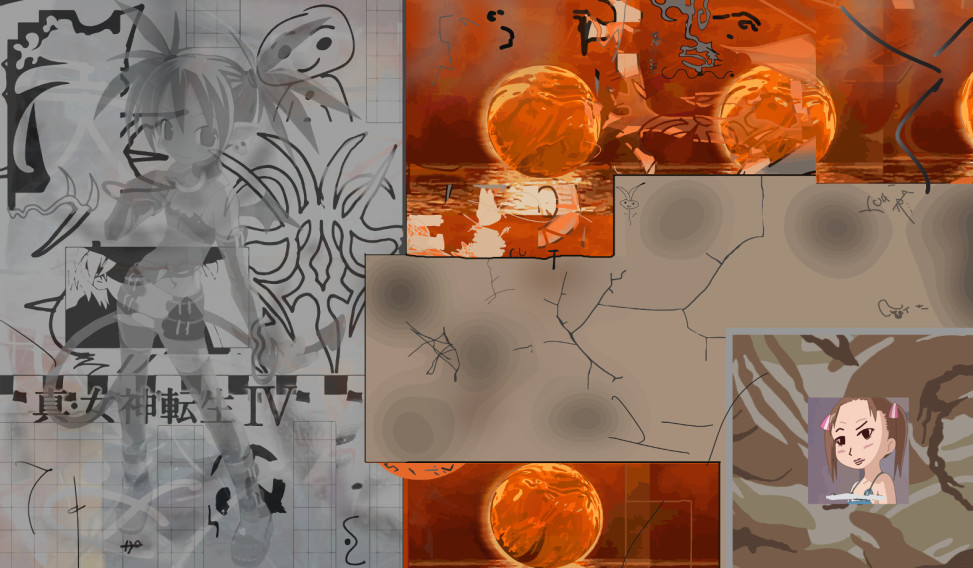 Much of Yannick Val Gesto’s work arises in the obscure depths of the internet. Here, the world wide web serves as a limbo and receptacle for images and ideas that once seemed fashionable and innovative or were never really finished. Due to the lack of distinction the internet’s memory makes between national borders and continents, cultural backgrounds, popular or intellectual activities, games or historical information, this parallel world consists mainly of extreme intercultural hybrid content.

Val Gesto digs through this massive amount of cyber-wreckage as a modern archaelogist and digital anthropologist, quoting his finds while recycling it into his own visual language, which sees the light of day in the form of (3D animated) videos, installations and digital prints.

Within his work, these internet legends are transformed into contemporary myths, game characters receive the same status as Medieval saints, whilst abstract and multi-layer processed images refer to ancient engravings and paintings, yet also to the remarkable universal – and sometimes excessive kitsch – aesthetics of a large part of active Internet users. 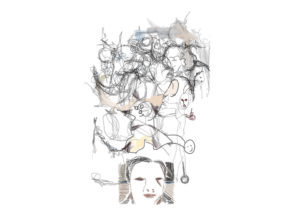 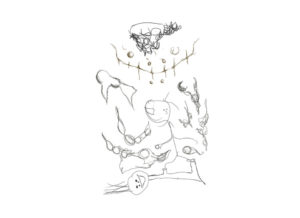 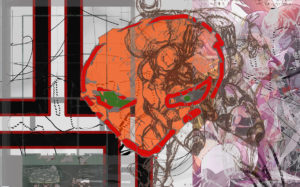 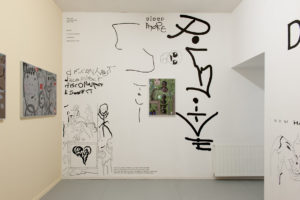 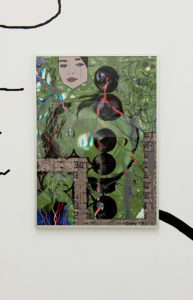 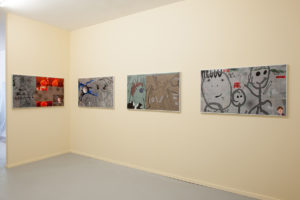 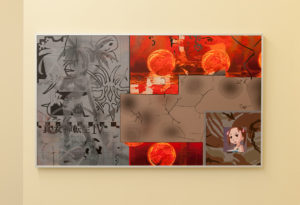 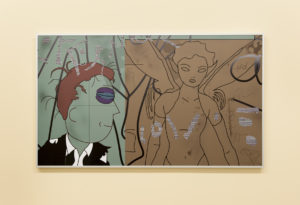